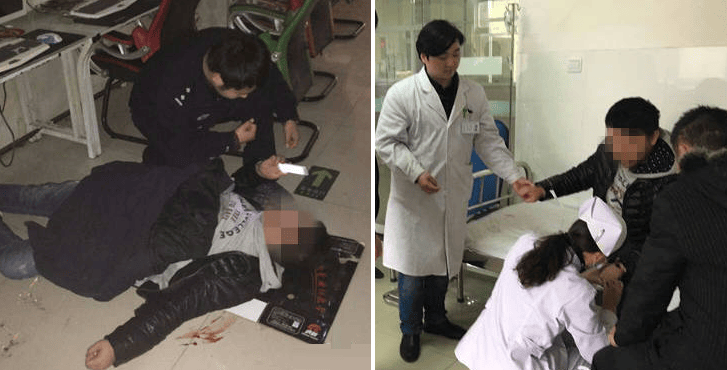 However, this man set the benchmark as a ‘dedicated’ gamer after he was found to be unresponsive following excruciating long hours of gaming. 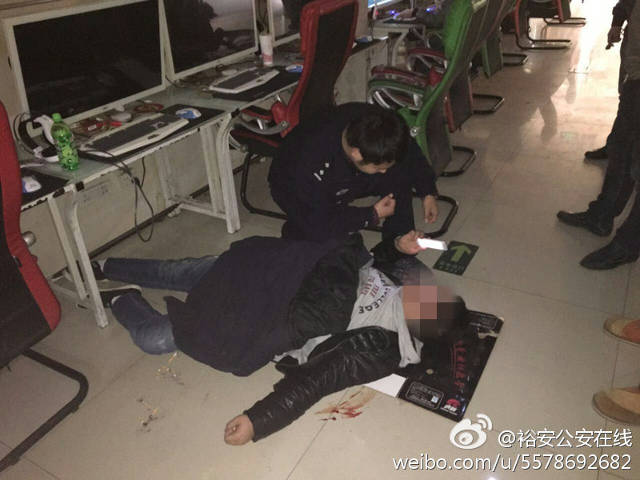 The local authorities of Lu’an city, Anhui province, China received an emergency call on a Wednesday afternoon, following the collapse of a man in a local internet cafe.

The officers then immediately rushed to the scene and found the man on the floor, coughing out blood in a disturbed state.

Upon thorough investigation, it was found that the man had been playing online games continuously for 9 hours. 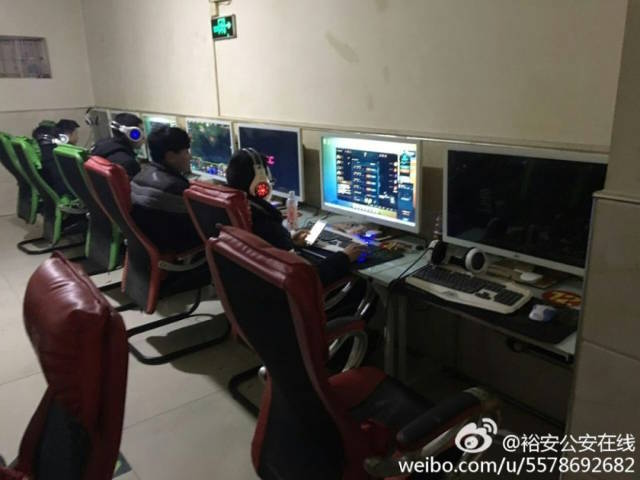 As soon as the ambulance arrived, the gamer seemed to suddenly snap back to reality and remembered what he was doing. He also possibly got his priorities confused because he proceeded to yell out “Quick help me back up, We’re about to win!”. 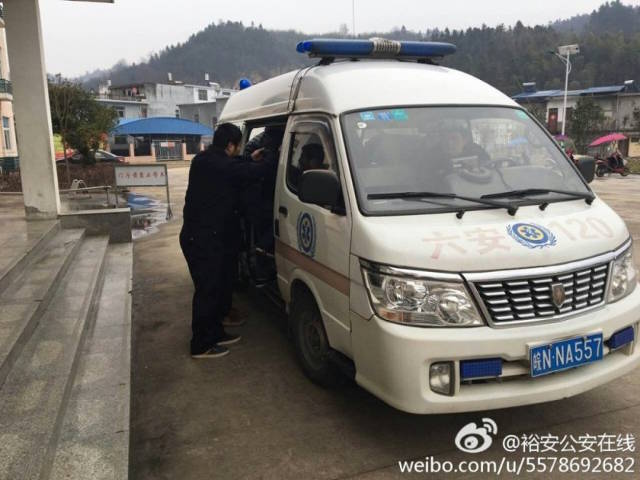 As one would expect, the police did not listen to his unsound demand and instead closed the game. They then sent him to the hospital. 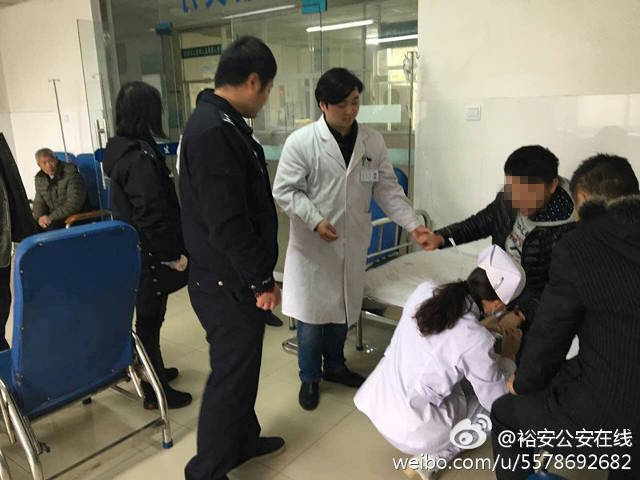 It was reported that the dedicated gamer received his treatment and is released in a good condition.

Here’s a reminder for everyone out there to keep their priorities in check and not neglect one’s health for something as trivial as gaming!