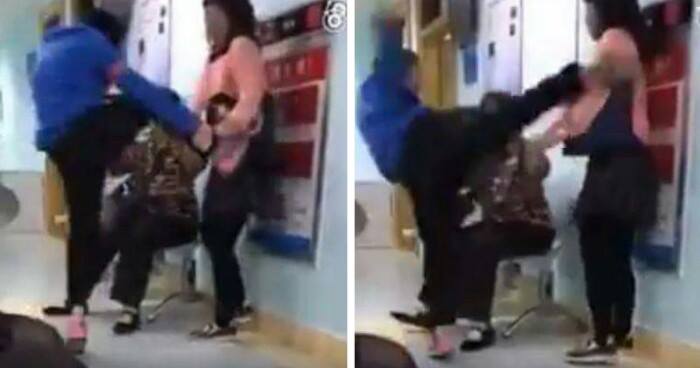 Loving and cherishing our mother is one thing we should all be doing. Although when we were young, we probably could not understand most of the pain they have gone through and the sacrifices they have made.

We might have been extremely rebellious kids who often ignored the warnings and scoldings from our mothers. We might have also hurt them by doing the exact opposite of what they wanted.

But this one kid from China takes the cake as a short video of him kicking his own mother went viral.

The 8-second video recently surfaced in Chinese social media depicting a child about 10 years old repeatedly kicking his own mother in a tantrum, Shanghaiist reported.

It is believed that the nasty incident took place in a hospital in Guangzhou, China.

In the video, the young boy can be seen trying to kick his mother while an elder lady, presumably his grandmother, tried to block the kicks.

After the boy backed off a bit, the grandmother thought the angry child must have calmed down. So she took a seat. However, once the elder woman had sat down, the outrageous boy started kicking his mother again!

The shocking reason behind this kid’s horrendous tantrum was just because his mother wouldn’t let him play on a smartphone!

Throughout the whole 8 seconds, the poor mother only stood there helplessly while she continued to nag at her son.

An expert has expressed that this is quite the norm in China. Due to the one-child policy, children are becoming extremely spoiled with the title ‘little emperors’. They are given almost anything aside from discipline.

The expert of course said that Chinese parents need to do a better job at controlling their children. Well, no shit Sherlock…

Netizens also expressed their shock and disappointment at such a behaviour.

“What a useless child. The parents should get rid of this kid and just make a new one.” 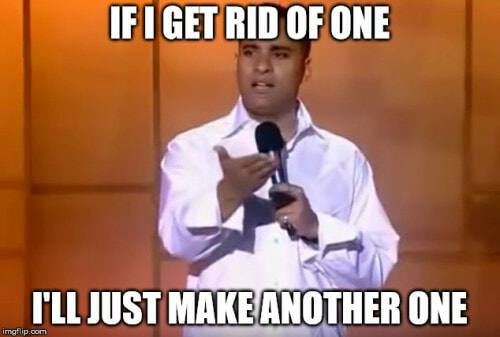 Others echoed the thoughts of the expert, saying that this is the fault of the overly-lenient parents.

“It is the parents that are at fault here, not the child. They need to show the boy how to behave.”

“Its surely parents mistake. Fucking beat him till he learn lesson and teach your son discipline.”

Watch the spoilt brat kicking his very own mother here: