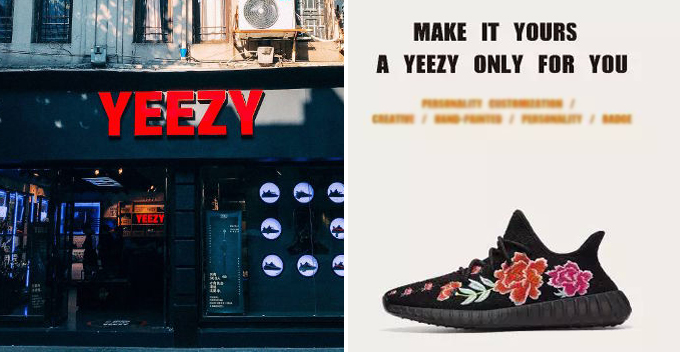 Guys, China’s at it again!

Recently, pictures of a cool-looking shop boldly bearing the name of YEEZY has popped up in Zhejiang province, China. 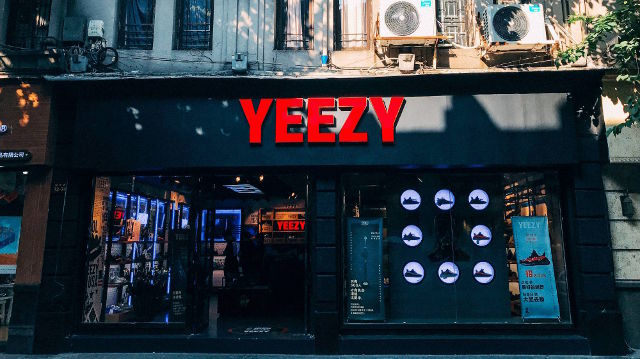 Just by the name of the shop itself, we already know the shop is fake, simply because Kanye West, the person who collaborated with Adidas to produce Yeezy line has yet to open up his own shop!

According to Shanghaiist, this shop specialises in fake Yeezys and they have various colours for the consumers to choose from. The shoes were properly arranged on the shelf to create a premium feel for the buyers. Macam yes right? 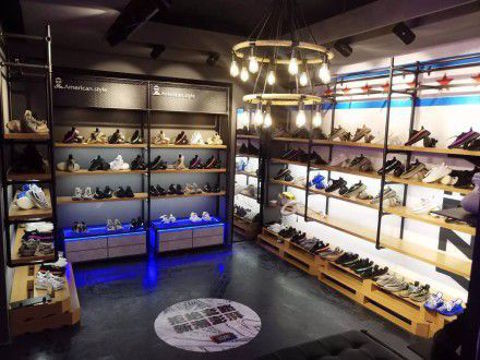 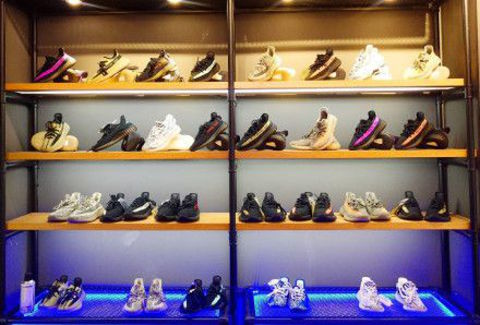 They even went the extra mile by allowing the consumers to customise their Yeezys according to their liking! They can let their imagination run free and throw in their favourite colours and designs, which are then painted on by hand. 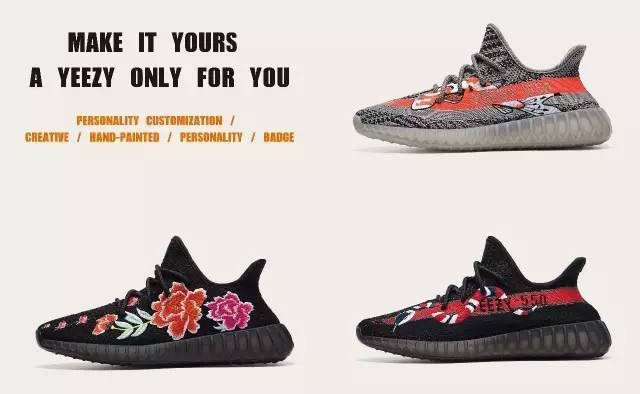 However, when it comes to detail, they are certainly lazy with it. On the genuine Yeezy, the wordings read “SPLY-350”, but on the fake ones, they simply slabbed “Yeezy 550” on it. Cincai lah… 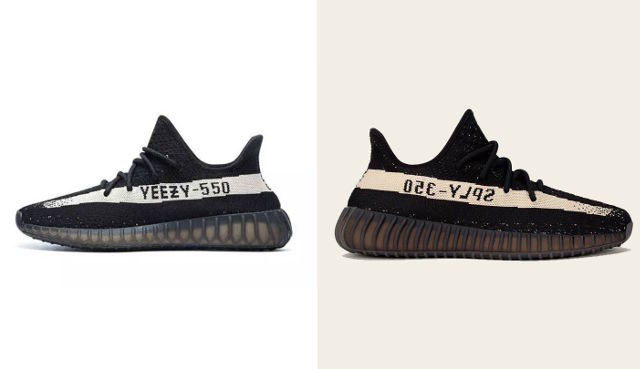 Since the shoes are imitations, the price tags are understandably more forgiving as a pair of knockoff Yeezy cost only 999Yuan (approx. RM640), as opposed to an original pair of Yeezy Boost 350s that could easily go for 5000Yuan (approx. RM3,200). That’s a bargain right there!

I know what you’re thinking, how can they get away with it?

Well, according to the shop owner, Hu, he wasn’t sweating about the legality of his business as he has registered the ‘Yeezy’ trademark in China back in 2013. The authorities even confirmed with him and gave him the green light!

This is not surprising at all because China’s copyright law works in first-come-first-serve basis. That’s the reason why multiple Western companies have failed to sue the Chinese copycats over the years. Which means they can literally steal someone’s idea and sell as their own. Terrible!

However, just last week, the managers of ‘New Boom’ was ordered by the court in Suzhou to pay New Balance $1.5million (approx. RM6,405,750) in copyright damages.  ‘New Boom’ may be out, but what about ‘New bunren’ beside the Yeezy shop? 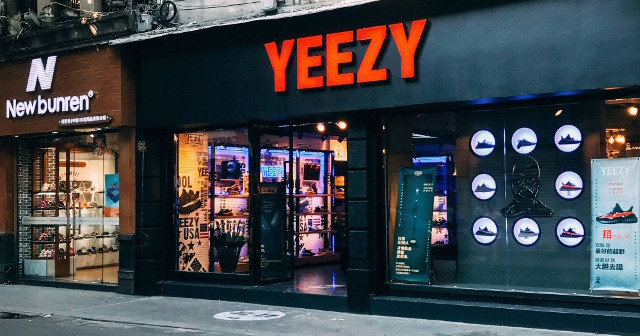 Cut off one head, two more shall take its place right?

What’s your thoughts on this guys? Would you actually buy a pair of knockoff Yeezys? 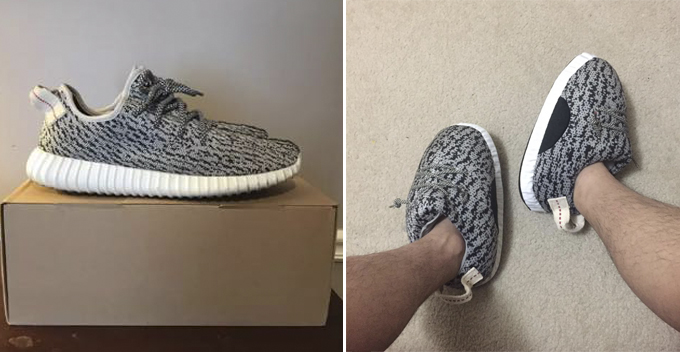