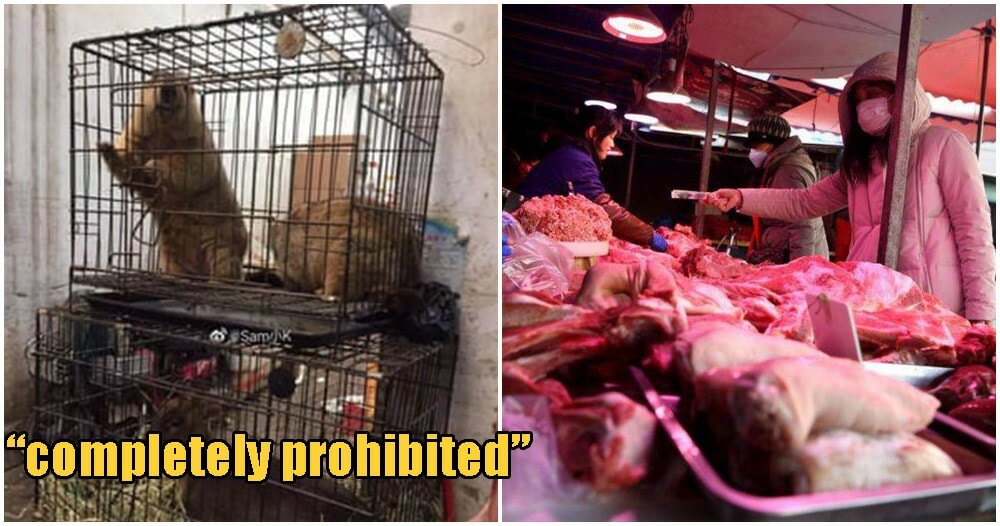 Source: the Shangaiist & the Star
ShareTweet

This is definitely a step in the right direction! 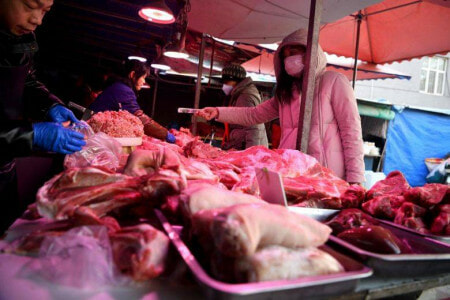 China has finally announced that it will permanently ban the trade and consumption of certain types of wild animals. On Monday (24th February), the Standing Committee of the National People’s Congress firmly decided that all hunting, trading and transportation designated for the purpose of consuming terrestrial wild animals naturally grown and bred in the wild will now be “completely prohibited”, as reported by the Shanghaiist.

And just so you know they’re serious, the committee even said that offenders who still choose to participate in the practice of illegal wild life consumption will be “severely punished” for their illegal actions. 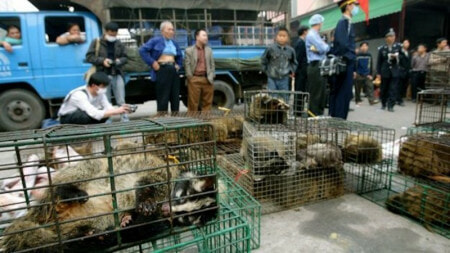 While there were previous attempts to regulate the big market for wildlife trade in China, these “restrictions” were always poorly enforced and criticised for having loop holes.

However, when the Co-vid19 outbreak began, a properly enforced temporary ban was placed, much like the regulations implemented when the SARS epidemic broke out in 2003. Unfortunately, the minute SARS disappeared, the ban went with it and netizens have since been calling on the government to enforce a more permanent course of action to prevent the future spread of similarly dangerous diseases. 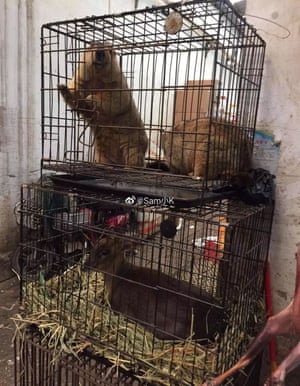 The latest coronavirus epidemic and SARS are both believed to have originated from China’s poorly regulated and unhygienic wild animal markets where different animal species are kept in the same place. These are prime conditions for high-risk viruses to mutate as they jump from one species to another before eventually finding its way to a human host. 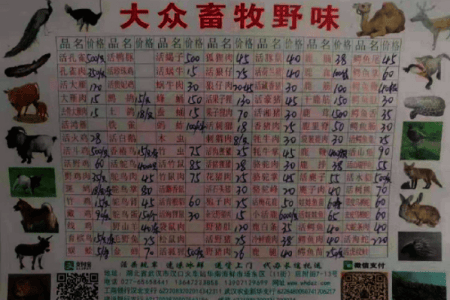 One such market was the Huanan Seafood Wholesale Market, where Co-vid19 was assumed to have began. The wildlife market boasted a large variety of animals such as “dogs, snakes, rabbits, turtles, civets, monkeys, wolf pups and giant salamanders.” While there is no confirmed case of these animals being traced back as the source of the virus, it’s since been discovered by China’s National Health Commission that the deadly disease made its way from bats to pangolins before being transmitted to humans.

Hopefully, this puts an end to these widespread epidemics that endanger the world. 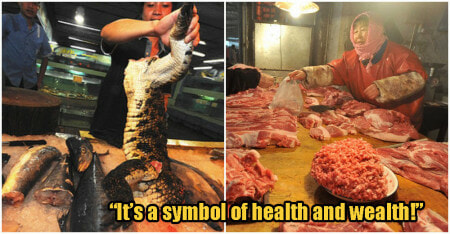