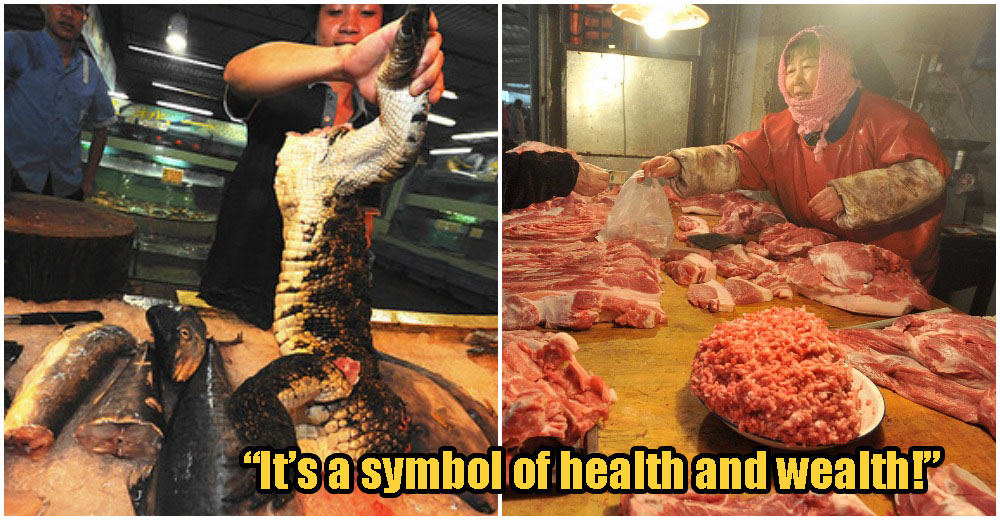 You’d think that the outbreak of the coronavirus would teach some people about hygiene and also what should and shouldn’t be eaten right? Well, apparently not! The wildlife meat traders of China have expressed that the moment the wildlife ban is lifted, they are going to resume business as usual. 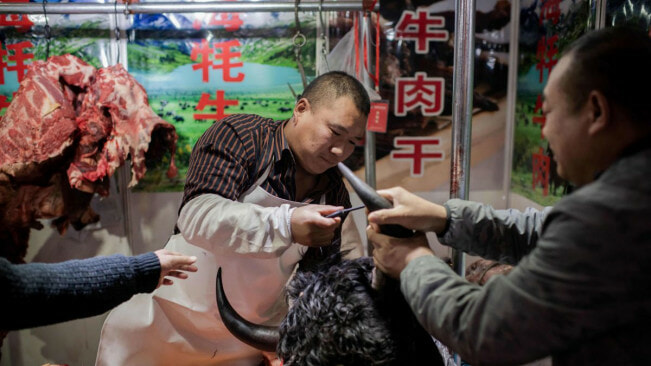 It was believed that the deadly virus came from the wildlife that was sold illegally in the wet market in Wuhan. Following this, the country put out a nationwide ban on the sale of wildlife to contain the widespread of the virus. This ban has led to the Chinese police arresting almost 700 people who violated the temporary ban on catching, selling or eating wild animals. However, as their way of “one-upping” the law, some wildlife traders took to freezing their meat. Gong Jian, an online wildlife store operator told Reuters that he would like to sell these meats once the ban is lifted.

“People like buying wildlife. They buy for themselves to eat or give as presents because it is very presentable and gives you face.” 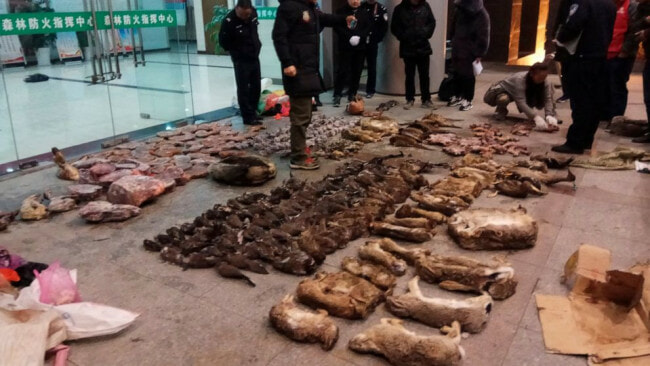 He added that he has frozen his stocks of crocodile and deer meat while Xiang Chengchuan, a wholesale wildlife store owner in Anhui province said that he has frozen his stocks of deer antlers, dog, donkey and peacock meat. The main reason why these traders haven’t learnt their lesson is that there’s a market for these meats despite the ban as a large part of the community believes it to be a symbol of health and wealth. 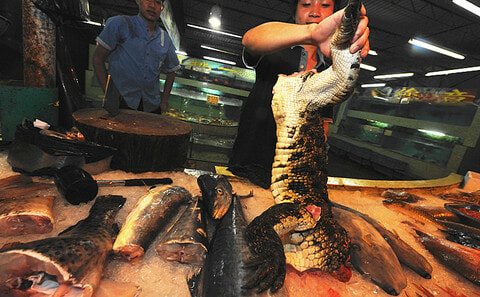 This virus is believed to have been passed to humans from bats via pangolins or another animal and strengthened by the fact that there are about 1.7 million undiscovered viruses in the wildlife.

The fact is that despite the rising death toll, these traders have not learned their lesson. We sincerely hope that this will not lead to more unknown viruses infecting humans in the future.

Also read: China Announces Ban On Wildlife Trading Across The Nation Until Epidemic Is Fully Cured 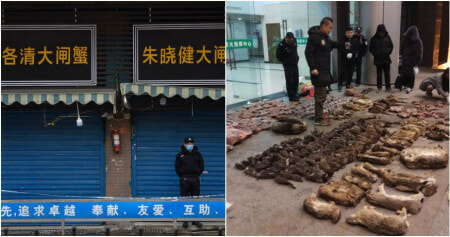