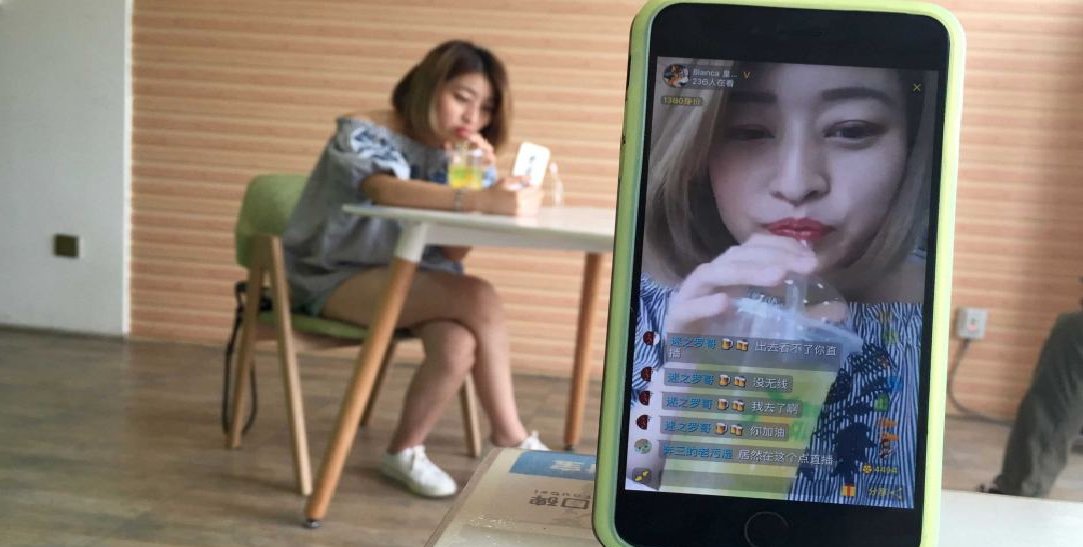 Social media stars in China are raking in cash big time just by live streaming on their phones, according to ABC Australia.

Livestreamers in China can make money by getting virtual gifts from their fans – in return this can be redeemed for real money but of course the platform will get a cut of that. 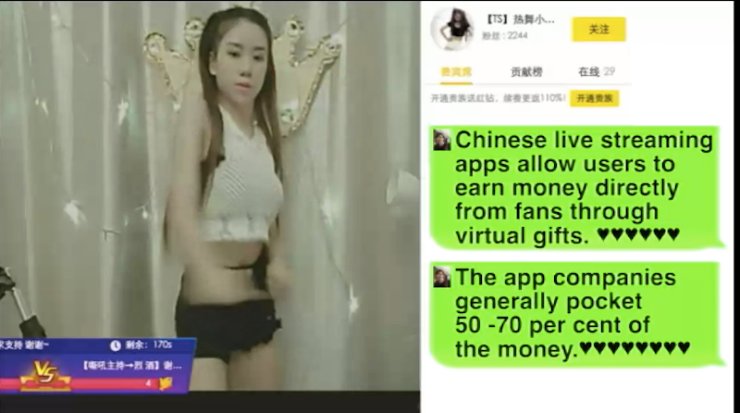 Qi Ru, a 19 year-old student in China, has managed to capitalize on this trend, and has built a large following online through her live stream channel. She tells ABC:

“Everybody feels they have some sort of talent but nowhere to express it. So it’s good to be able to use your smartphone to show your talent off and have everybody recognise you.”

Interestingly, most of these top streamers don’t produce any complex content. Rather, they simply hold up their phones and talk to their viewers, most often from the comforts of their own bedroom.

When Qi was asked to explain the allure of livestreaming, Qi just quips: “Perhaps if your work is stressful, watching pretty women on your smartphone can let you relax a little bit.”

Tracey Xiang, a journalist based in Beijing, says that viewer demographics mainly consist of men. In total, two-thirds of men make up the market of livestreaming.

“The audience doesn’t care what sort of content is streamed, they just care that they are [watching] good looking ladies,” Xiang told ABC.

The live-streaming trend is not limited to only women though.

Li Dapeng is another such livestreaming star with thousands of online followers. During the day he sells audio equipment but come night, he’s on livestreaming sites talking and singing to fans. Li says he livestreams as he wants to make new friends.

Seems like I gotta change industries now and be a full-time live-streamer in China. #byeguys.