With a great deal of land, resources, brilliance and manpower, China makes it rain in this week’s reports, not with money but with billionaires. Ok technically still money.

The Billionaires Report 2016 produced by UBS and PricewaterhouseCoopers (PwC) has given the world a shock when it was found and reported that Asia churns out new billionaires within every 5 days. It is exactly as it sounds, snap, snap, snap, billionaire.

And of Asia’s list of billionaires, it wouldn’t surprise you that most of them originate from China; 80 to be exact, out of the total 113 (that’s almost 71% of the whole list!). 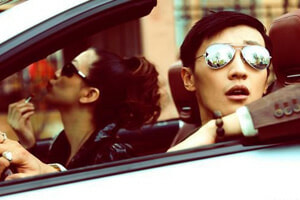 China’s number of billionaires outranks the world’s total by 54%. It isn’t unheard of that wealthy Chinese families are throwing money where ever they go.

In the years of 2014 and 2015, China has undergone a surge of growth which resulted a shitload of money. Pardon my french.

From the report, UBS states that ‘China’s accelerated economic evolution is creating ideal conditions for young entrepreneurs to get rich fast.‘ That means through modernization, China’s economy has switched it’s focus and looks to capitalism. Taking a leaf out of the States economic direction, capitalism has proven very, very rewarding.

Now many who are not up to world news and economy would question what about the wealth of the US and Europe? Isn’t the United States the most important/wealthy country in the world?

The answer is no. Don’t get me wrong, the US remains as one of most important still, but they are no longer as wealthy as we once know it to be.

The numbers of billionaires in the States are rather stagnant. Meanwhile, most billionaires from Europe were found to have inherited the wealth and concentrates on keeping the tradition and passing it on to their heir. Europe had a total of 56 new billionaires. 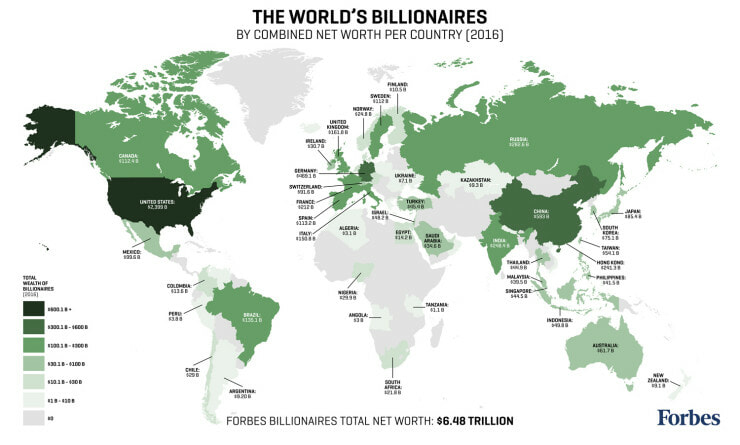 Apart from China, the report also named Hong Kong and India as the runner ups holding a total of 11 new billionaires each. I wonder where does Malaysia stands in this? Thooo we all know this one billionaire that’s for certain.