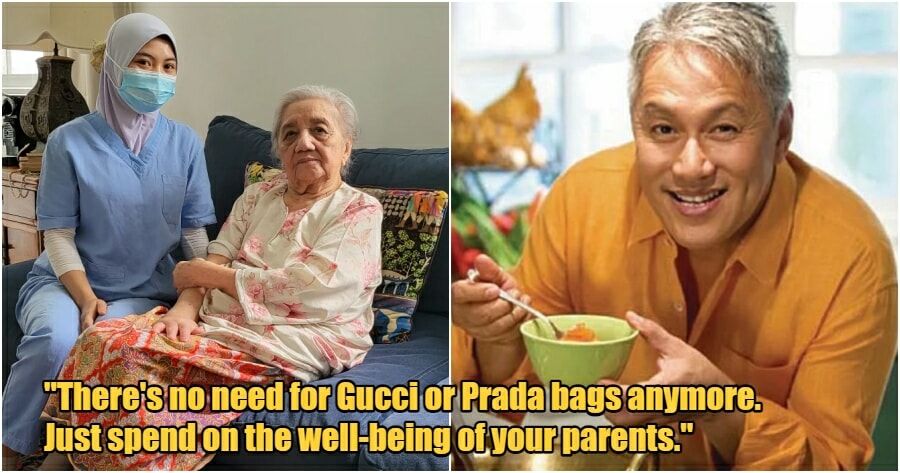 Everyone gets old, and when our parents are aging, we do our best to care for their well-being and make sure they’re comfortable under their own shelter.

As for the celebrity cook, Chef Wan, he certainly has his own way to care for his mother. Just recently, on his Instagram post, Chef Wan shared an image of his mother with her new home nurse, who was just employed to care for his mother. Chef Wan pays the nurse nearly RM6,000 per month, including OT, but he does not complain about the money spent on his mother as he believes he should do what he can to make her as comfortable as possible. 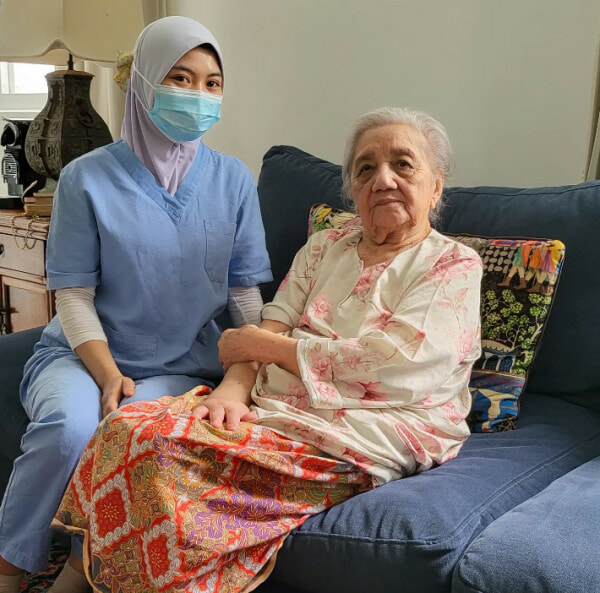 The nurse’s agent charges him RM180 per day, with 8 am to 6 pm working time on a daily basis, and there is a reason why Chef Wan doesn’t mind spending such an amount to hire a home nurse.

“There’s a difference between a maid and a professional nurse who knows how to care for a cancer & dementia patient.”

With the presence of the newly hired professional nurse, Chef Wan expressed his relief as there is someone who can care for his mother well when he’s out working.

“I feel at ease now that my mother has a professional help to shower her, change her diapers, feed her breakfast and medications before she gets her nap.”

“I give the best so that my mother is comfortable”

Times are tough, and RM6,000 means a lot to most of us. However, knowing that the amount of money is spent on the well-being of his mother, Chef Wan said that he can always earn the money but the presence of his mother means everything. 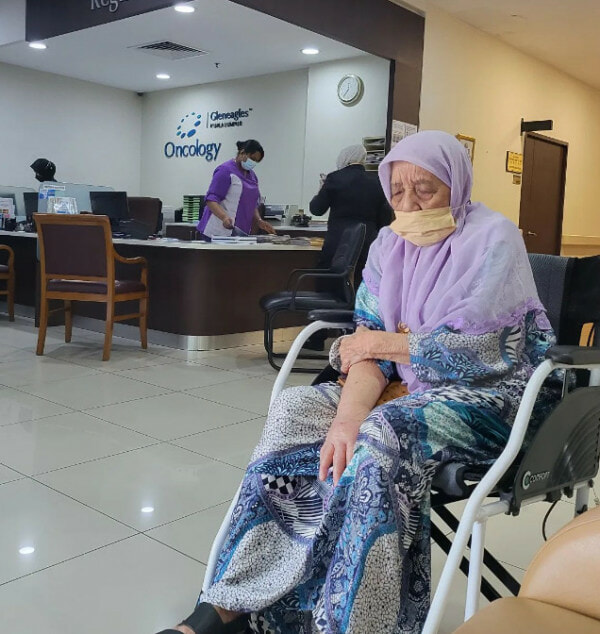 “There’s no need for Gucci or Prada bags anymore. Just spend on the well-being of your parents. You can never go wrong by being kind to your parents,” he said.

At times, Chef Wan received criticism for his postings as some people believe that he is merely showing off on his social media. In the meantime, his postings have also inspired others, and for that, he is simply grateful.

“As for the criticisms, I simply smile and forgive them because they have not seen the truth yet.” 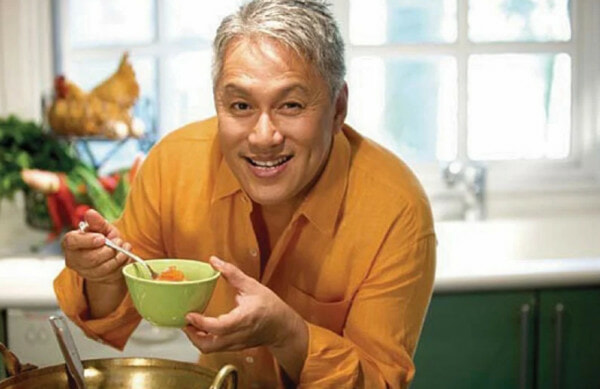 It’s not about the amount of money spent on your parents, but it all comes down to your sincerity. Hopefully, Chef Wan’s post will serve as both an inspiration and a reminder to everyone to spend time with their parents, who may be living on borrowed time.

Also read: Son With Only SPM Results Becomes Caretaker Of Dad Who Used To Look Down At Him 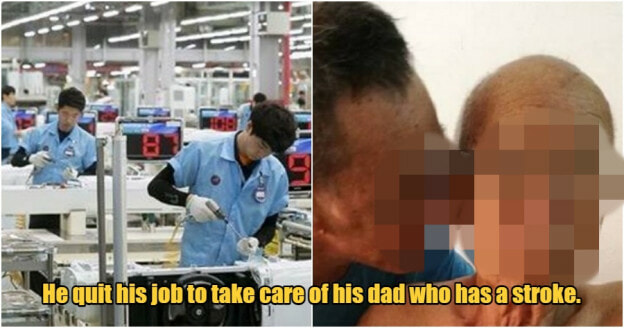