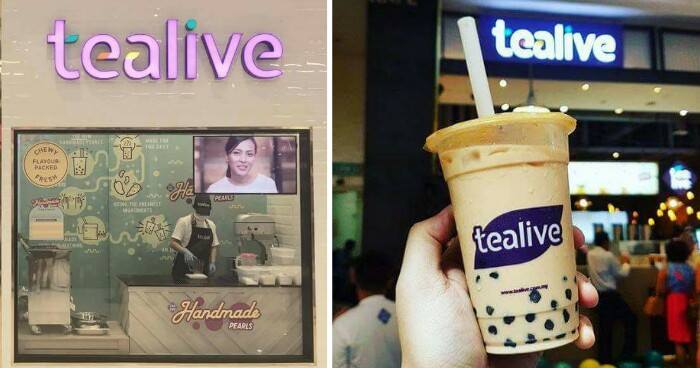 The Malay Mail reported that Loob Holdings Sdn Bhd, the company that owned  Chatime, will be rebranding 161 outlets to Tealive and even expand by adding more outlets. 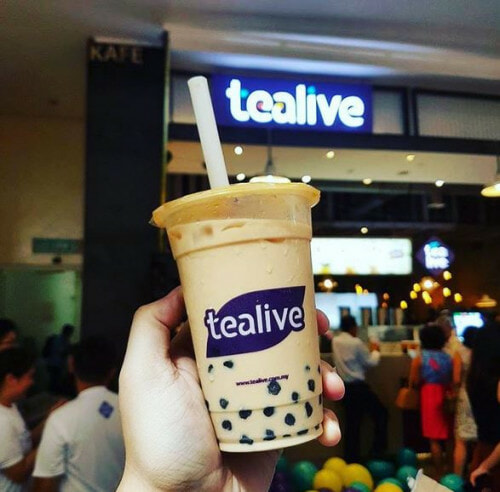 Bryan Loo, the CEO of Loob explained that this plan wouldn’t cost more than RM10 million. He told the press during Tealive’s soft launch,

“We also plan to increase the number of our outlets from 165 to 250 in Malaysia by 2018 as well as our customer base from 2.5 million a month to five million.”

Although Chatime actually has got 165 outlets nationwide, only 161 will be operated under their new brand. All of Loob’s resources will be placed on growing the workforce. 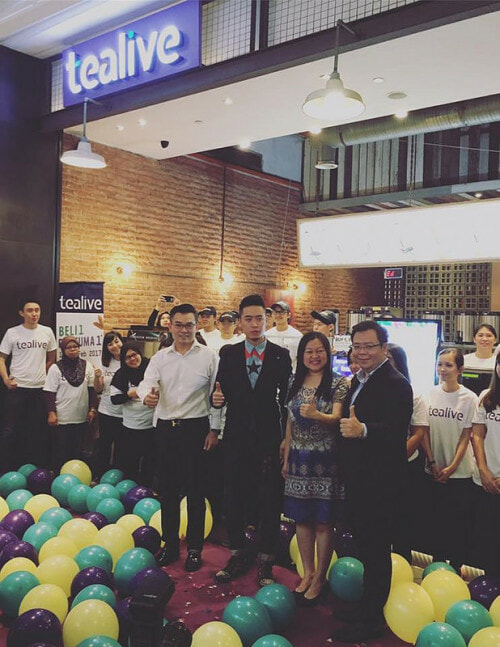 Currently, Chatime has got about 1,000 employees and they serve up to 2 million customers each month.

The CEO told the press that they plan on opening outlets at petrol stations and train stations too. Bryan was also very confident about winning back customers.

“We are proud to launch Tealive, a brand that will make tea great again. It was six years ago that I operated the first kiosk to brew tea for Malaysians and now we will introduce a new tea culture to Malaysians.” 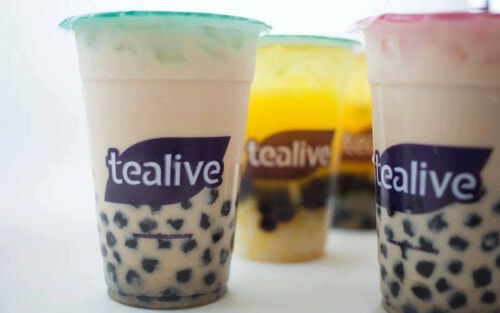 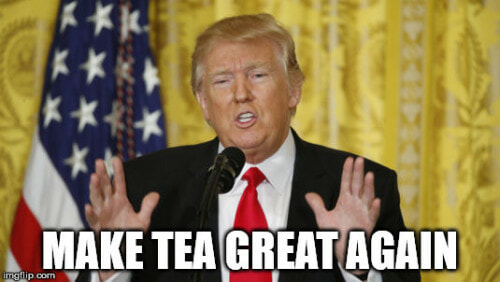 Bryan also reinforced that all of the ingredients used in their drinks are certified halal by JAKIM.

“We have the same team, the same employees and partners, in place at the same outlets but we expect consumers to find that we now have a different name, only better.”

The CEO even plans on expanding their business over to Vietnam later this year. He said,

“The company will set up five Tealive outlets in Vietnam in the first year and subsequently it will open 20 in the second year.” 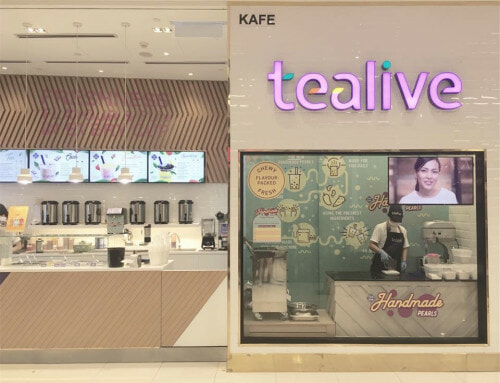 So go ahead and check out Tealive tomorrow because there will be a promotion going on as well.