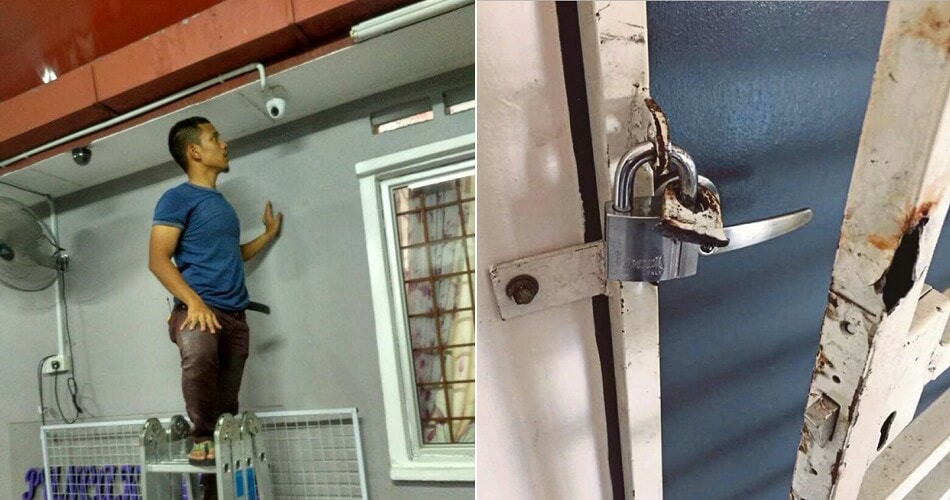 This is some interesting information!

A netizen shared that there are several ways a thief could break-in into someone’s home and the information is quite eye-opening. In a Facebook post, the netizen wrote that his brother, who is a CCTV technician, shared robbers’ techniques of breaking into a house.

The CCTV technician told the netizen that robbers usually prefer to steal jewellery and electronics but they will also take weapons if the homeowner has any in their house.

Not only that, they will usually come through the front door or an unlocked window. He also said that some “polite” thieves will actually knock the door before entering.

Robbers normally start their heist in the master bedroom and gradually move to every space of the house and they will not hesitate to rob even if the lights in the house are left on. Yikes!

On top of that, it was revealed that the thieves prefer to work from 12.30pm to 2.30pm and if they want to rob at night, they usually do it between 12am up until dawn. We’ve got to be extra careful during these times! 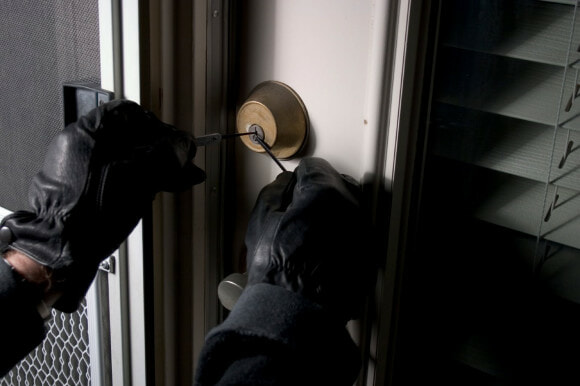 That being said, if your radio or TV are left on, then the thieves will think twice before entering your home. Besides that, the CCTV technician also shared several tips to avoid robberies and they are mentioned below:

Those are some useful tips, don’t you think? At the end of the post, the netizen urged his followers to share the tips with their friends and families to save a life. Nice. 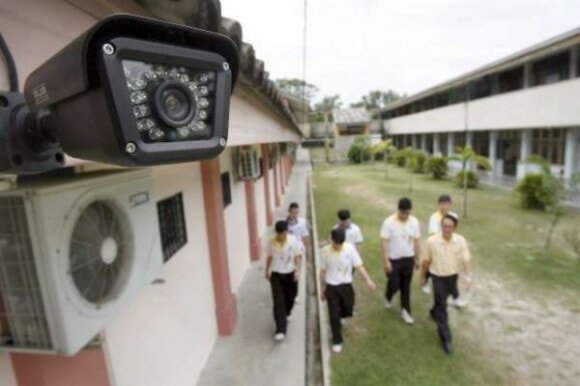 Well, the above-mentioned tips are quite useful in order to reduce the chances of home robberies in our neighbourhood. So, don’t forget to share this article with your friends and family who may benefit from the information. Stay safe and vigilant, guys!

Also read: Robbers in Rawang Are Taking a Dump in Their Victims’ Homes Before Fleeing 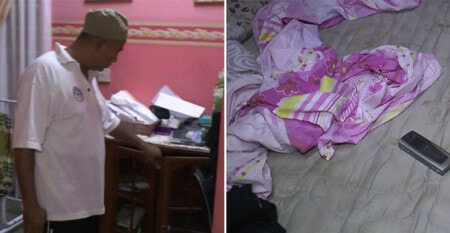