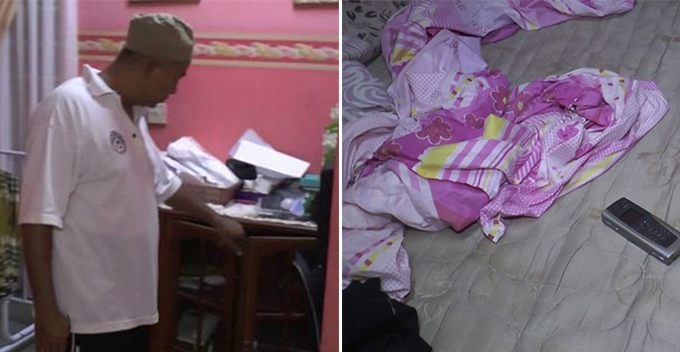 I guess you could say this is truly a surprise!

Just yesterday (7 January), a house in Bandar Tasik Puteri, Rawang was broken into at around 5am where the robber decided to take a dump before leaving the premises. What?!

According to Harian Metro, the residential’s security guard, Khairirul Fazli A Rani, 44, said that he was patrolling the area during the incident. He stated that the victim heard suspicious sounds coming from downstairs.

“The victim went downstairs, was shocked to see the robber and proceeded to scream, causing him to flee,” said the security guard. 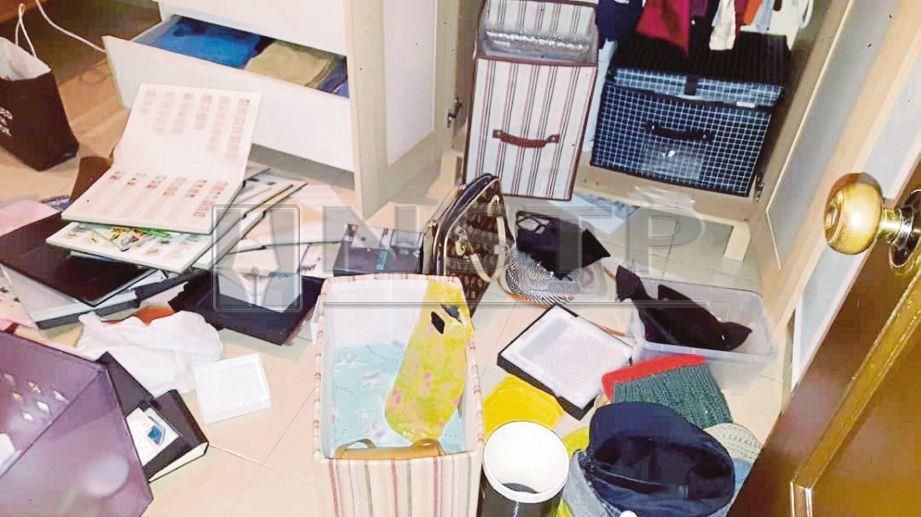 A plastic bag was found containing a cheque book, a receipt, a pair of glasses, as well as a pair of shoes and flip flops that are believed to be worn by the suspect himself. The cheque book however happens to be someone else’s who also stays in the same residential area.

“The owner of the cheque book, who was an elderly in his 70s, said he was surprised when he found his house to be a mess as well and claimed that he was in deep sleep compared to other nights when it happened,” added the security guard.

Other belongings were reported missing and they somehow found human faeces left by the suspect near a sink. Eww!

Miraculously, this isn’t the first case where robbers had left ‘presents’ for their victims. Just last Friday (4 January), Harian Metro reported that a contractor’s house in the same residential area was broken into at around 4am. 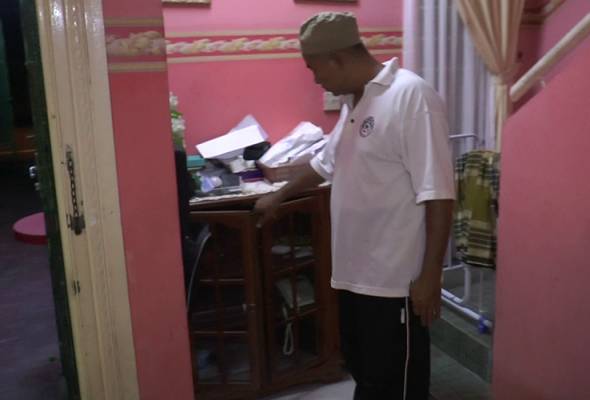 The victim, Mohd Shuhairi Ismail, 48, noticed his place was a wreck after he woke up at 7am. He noticed his belongings were missing, including laptops, a television, cameras, mobile phones and RM3,000 in cash.

“I even found human faeces on the porch, believed to have been from the suspect,” said the victim. 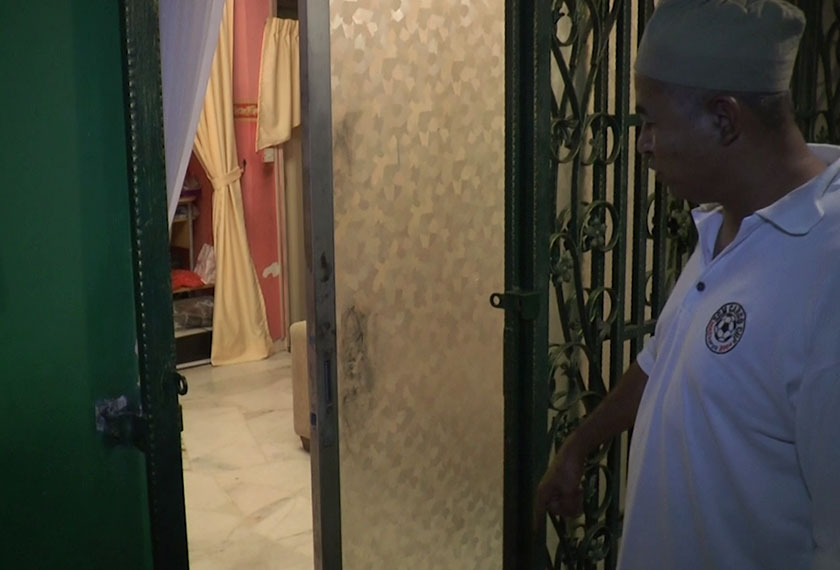 He even speculated that the robber had probably ‘hypnotized’ his entire family as they were fast asleep, unaware of the robbery in their own home.

The police are now on the hunt for the suspects where they will be investigated under Section 457 of the Penal Code.

What is it with robbers leaving their poop behind at their victim’s houses? What do you think of these absurd situations? Tell us in the comments below! 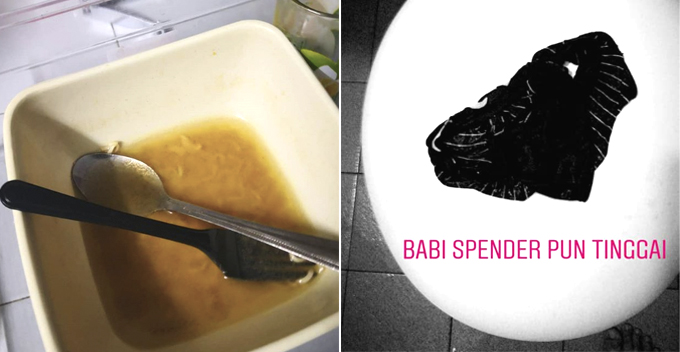