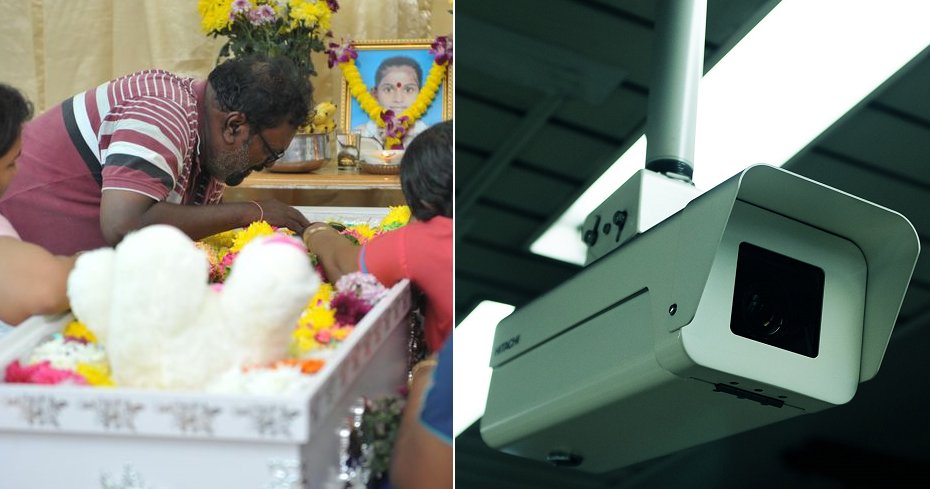 About two weeks ago, it was reported that a Form 2 girl had attempted suicide because her teacher accused her of stealing her iPhone 6.

The girl, Vasanthapiriya, was reprimanded in front of her classmates by her teacher before she was confined in the counselling room at her school for an interrogation by three teachers. It was reported that she was also allegedly hit by one of the teachers. 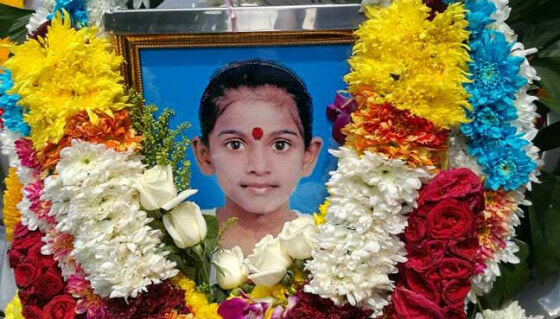 On that same day, when her parents returned home at night from settling matters outside with the couple, they had called out for their daughter but there was no response. So, when they went to check up on her in her room, they found her suspended from a shawl, along with a handwritten suicide letter. The letter reaffirmed that she had not taken the phone and that she loves her teacher a lot. 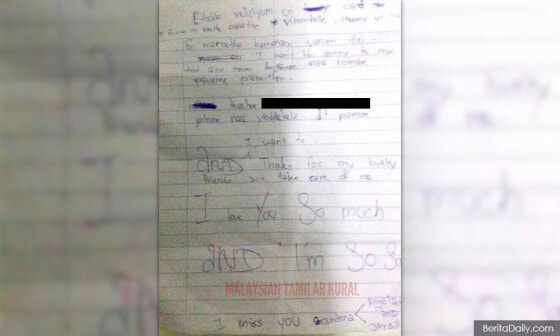 Fortunately, when her father found her, she was still alive. She was later admitted to Seberang Jaya Hospital. Sadly, after being in a coma for a week, she finally took her last breath on 1st February 2018. Needless to say, her family and her loved ones were all devastated by the news as well as many Malaysians. 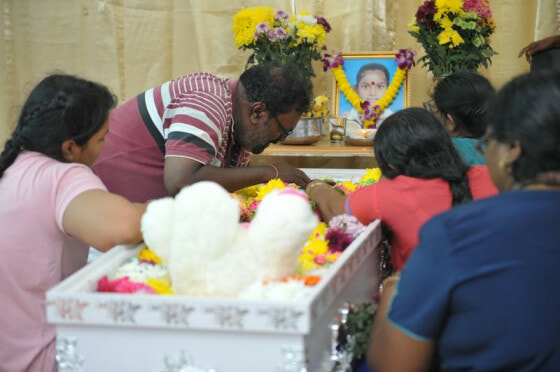 However, a new report has now emerged, which may likely jeopardise Vasanthapiriya’s innocence. 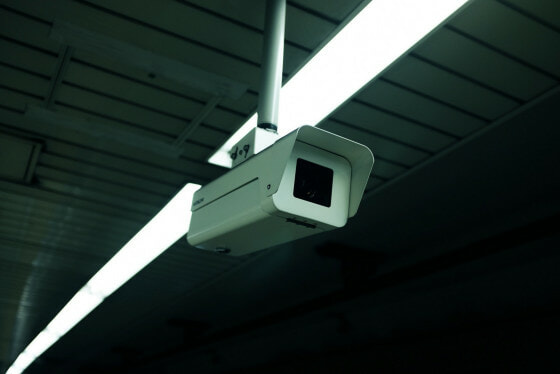 “We call for calm and for people to wait for the inquest proceedings,” the sources said.

Prior to this, the police department had completed three investigation papers on the matter and handed them to the Deputy Public Prosecutor’s office for further action. However, the papers were returned to the police seeking for further information.

As of now, the police are not able to share further information with the public yet, so we can only wait until more updates surface.

[Update] According to MMO, the police are unable to verify the CCTV footage due to its low quality and hence, Vasanthapiriya cannot be confirmed as the culprit. “We need the forensics expert to further enhance to see who it is. So until then we cannot comment.”

We wish the deceased’s family our deepest condolences. 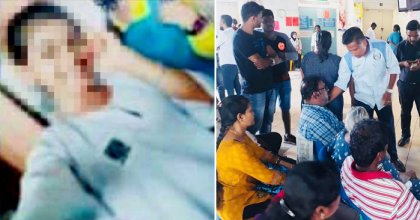