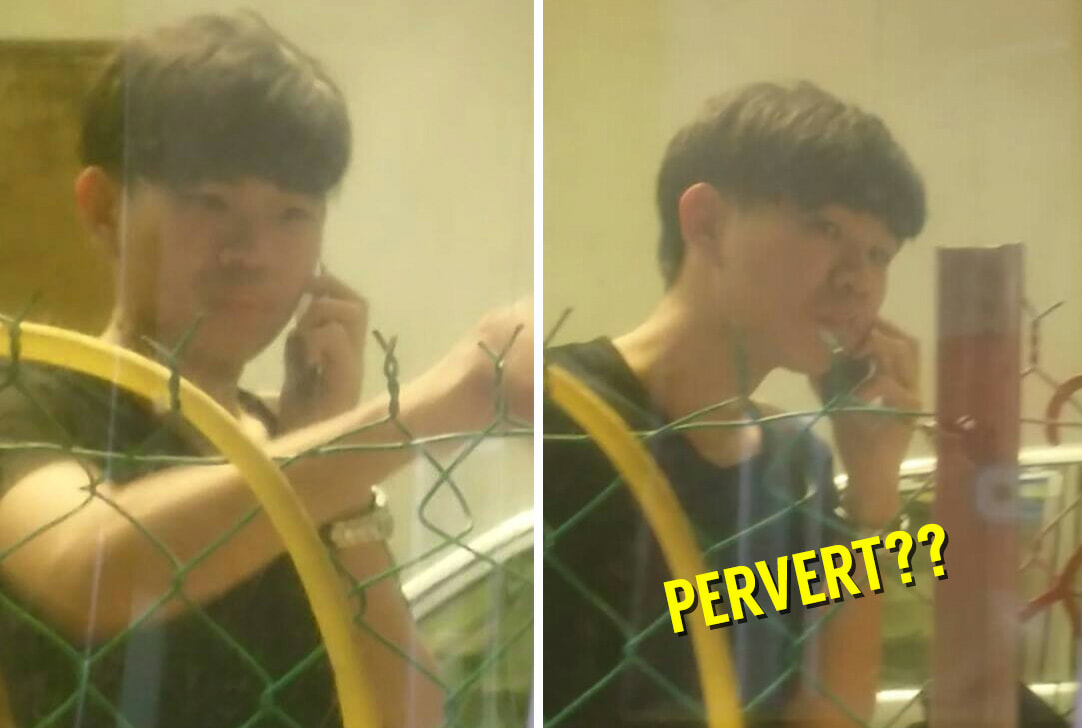 A young male was caught on camera for stealing a woman’s dress and shirt in Kulai, Johor.

The lady whose clothes were stolen was the same person who filmed the whole incident from inside her house. The owner of the two outfit that the young male lifted initially had a few of her apparels hanging out to dry on her house’s wired fence, but little did she know that it would attract attention.

The perpetrator was filmed talking on the phone while suspiciously checking out the hanging clothes, having use his hand to lift the hangers. 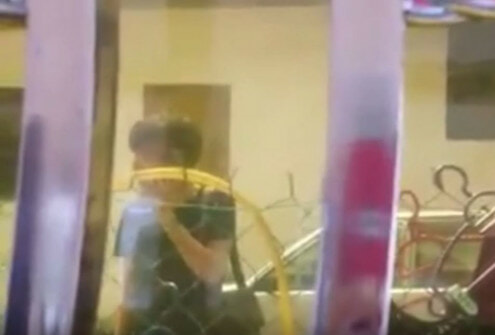 He takes his time to make sure the coast is clear before going in to snatch the two clothing. 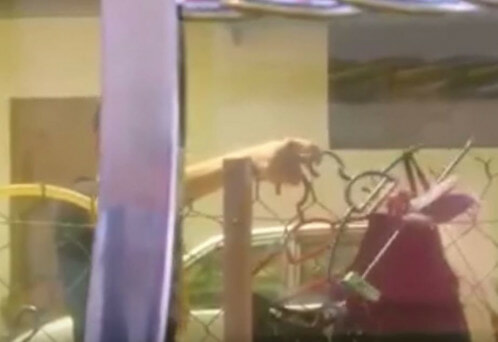 Once he did, the lady quickly shouted at him and chased him off her compound.

She can be heard saying in mandarin,

“What?”, a neighbour who happens to be there asks.

She adds, “[The boy] So hemsem and young, he pretended to talk on the phone before he took my clothes.”

“Wah, clothes also want to steal? What a pervert.”

The lady later posted the video on her facebook which is shared over 3,000 times. She captions, “Who knows him? Make him [in]famous for stealing clothes in broad daylight. Happened in Sungai Wang, Kulai.”

The lady even commented saying, “I had 4 undergarments that was outside being dried yet he didn’t steal them. Maybe my clothes are prettier, and he’s stealing them for his gf!”

I can’t imagine how it must be like for the boy. This teaches the creep a very valuable and embarrassing lesson he will never forget. #padanmuka

As what the creep did with the stolen clothes, no one knows. 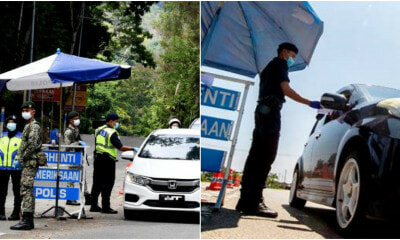 As announced by Senior Minister for Security and Minister of Defence, Datuk Seri Ismail Sabri Yaakob, all interstate and interdistrict... 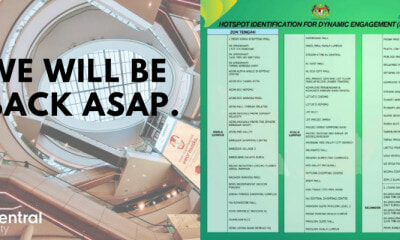 Calling it ‘inaccurate’ and ‘premature’, shopping malls and retailers are urging the government to suspend further announcements of the Hotspot... 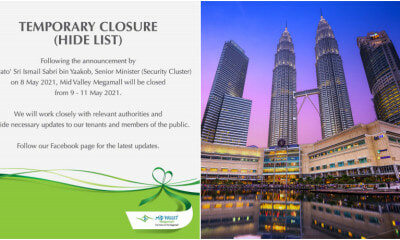 Following the Malaysian government’s announcement on the Hotspots Identification for Dynamic Engagement (HIDE), the majority of shopping malls in the... 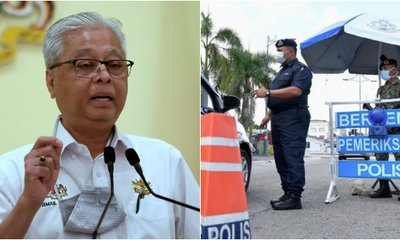 The Movement Control Order (PKP) will be implemented in several districts and mukims in Pahang, Penang and Perak for two...