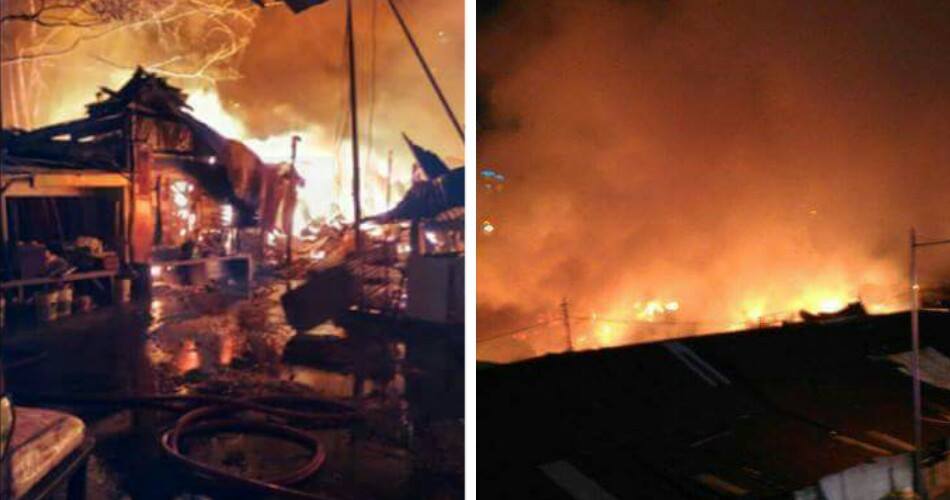 On December 20, a horrifying fire broke out at Old Klang Road and engulfed 25 squatter houses!

The incident took place at about 7.40PM next to Scott Garden, the relatively well-known drinking place. 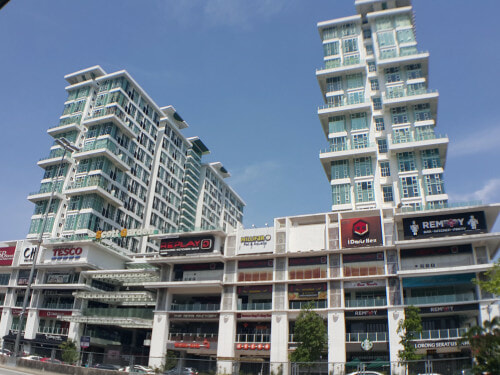 The Fire and Rescue Department personnel told the press that the 25 homes destroyed were semi-wooden houses. But luckily, firemen were able to stop the blaze from destroying another 30 houses in the same area.

Thankfully, the water supply resumed in the area at about 4PM on the same day. Hence, the 80 firefighters could easily extinguish the fire after an hour.

Can you imagine how much worse the damage would have been if there were no water in the area?! 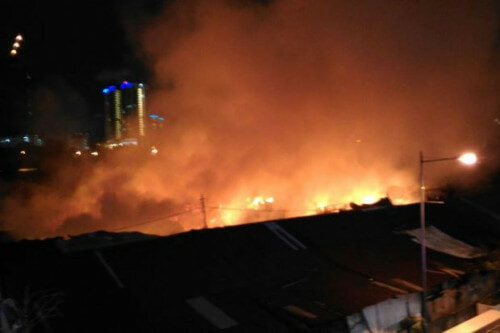 It seems like the fire was caused by a short-circuit. Fortunately, there were no casualties reported. However, it did cause a massive traffic jam along Old Klang Road heading towards city centre.

A video of the fire went viral on Facebook after The Rakyat Post posted on their page.

Netizens were awestruck by the mighty fire smouldering away.

“Wow that’s catastrophic, biggest fire I’ve ever seen in Kuala Lumpur. Hope there is not casualties.“ 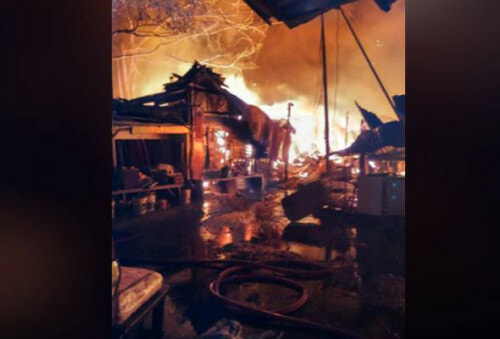 But with the internet being the internet, speculations started pouring into the comments section too. Many people hypothesise that it could be the work of developers.

“Next you will see developer putting up a signboard for a propose condominium project.“

“The fire cause might be dirty tricks from some developer..

Whether the true reason behind this incident was a shady one or not, it is safe to say that it was fortunate that no deaths were involved, and that the fire was contained quickly.

Watch the catastrophe over here:

Bravo to our brave firefighters who helped save us citizens all the time!