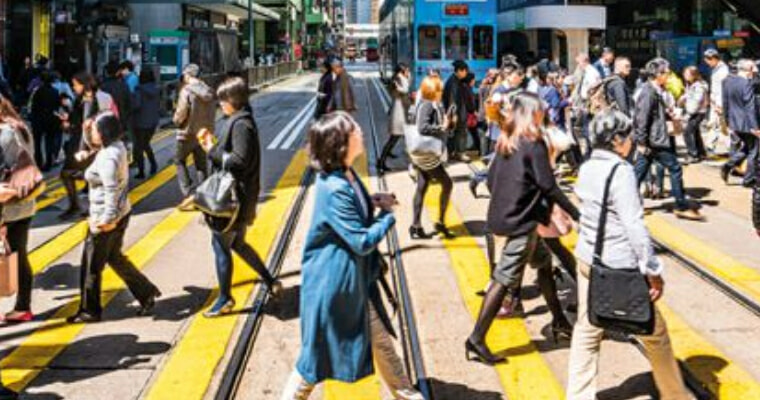 Ever wondered why Cantonese spoken in Malaysia is completely different from the way people from Hong Kong converse with the same dialect?

Well, we found out for you! Here are three reasons why Cantonese sounds so different in Malaysia vs in Hong Kong.

1. Cantonese in Malaysia has its own local influence

It’s mainly because the language conversed here has its own local Malaysian twist to it that gives it its own unique flair and is the language used by those of Cantonese descent.

For example, yum cha in Malaysia and Hong Kong means totally different things! In Malaysia, it means we are inviting our friends out to hang out over some drinks while in Hong Kong it usually means going for dim sum.

However, in Hong Kong, the language is constantly evolving due to their Hong Kong films, television programmes and music. 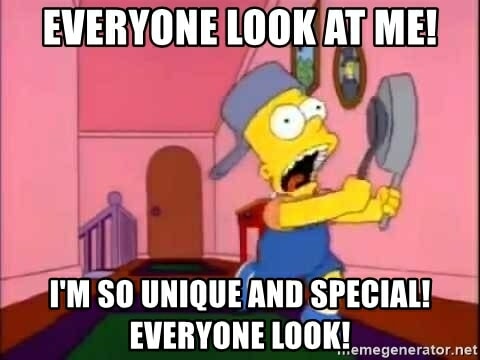 The purity level of Cantonese spoken in Malaysia depends mainly on three factors, such as:

Another reason as to why it sounds different is because Malaysian Chinese citizens tend to pronounce the Cantonese vowels differently, as reported by SCMP.

For example, the tricky rounded vowel “œ” in words like “heung” (“fragrant”) is pronounced as “hee-ong” by Malaysians instead. 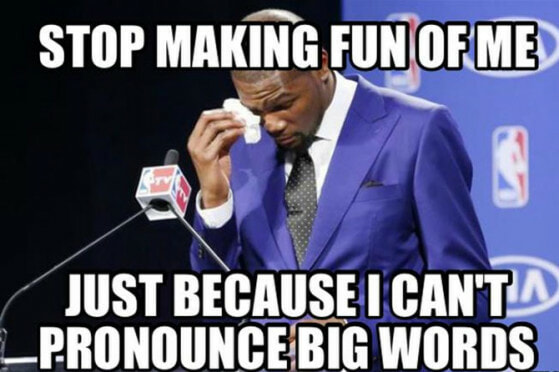 The reason some words are pronounced that way is often due to the fact that Cantonese is not our first language and hence, our pronunciation has been influenced by other dialects such as Hokkien or Teochew, which are also widely spoken here as well.

Time to go back to basics, y’all…

Malaysians usually pronounce words with two vowels rather than one. For instance, liong instead of leung. The former is the older pronunciation that’s supposed to rhyme, which they do in Malaysian Cantonese but not in standard Cantonese.

3. Some words are borrowed from different dialects

Another main difference is the vocabulary used as there are often a lot of borrowed words used in a single sentence too.

A crystal clear example of this is when Malaysians say “bai’ (“number of times”), a word which is borrowed from Hokkien and “soma” (“all”) from the Malay “semua”. In Hong Kong, they would say “ts’in” and “sor-yau” instead.

Sadly, many Hong Kong people would sneer at this kind of trait.

But little do they know that, in ancient times, Southern China was the land of Baiyue (a hundred Yue) and there was an ethnic called the Yue who were ethnically and linguistically distinct to the Chinese in the Central Plains.

The first emperor of the Qin dynasty incorporated this region into the Chinese empire in the third century BC, when northerners began migrating. Eventually, this led to intermarriages between the Chinese and Yue, thus resulting in a commingling of their languages to form a nascent form of Cantonese. 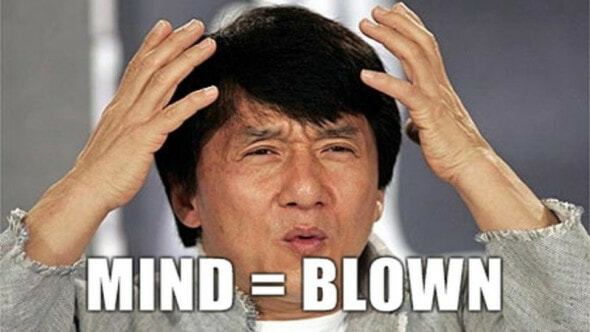 For thousands of years, there were countless migrations that came from the north. As such, thanks to the linguistic cross-pollination of these migrations, we now have the Cantonese language that we are all familiar with and recognise today.

Looks like a whole lot of rojak happened right there!

Ladies and gentlemen, the next time a Hong Kong person laughs at your rojak Canto, just be proud of it because you know your sense of rojak-ness is awesome and has a history to it too!

Also read: This New Language Was Just Discovered in M’sia and Only 280 People Speak It 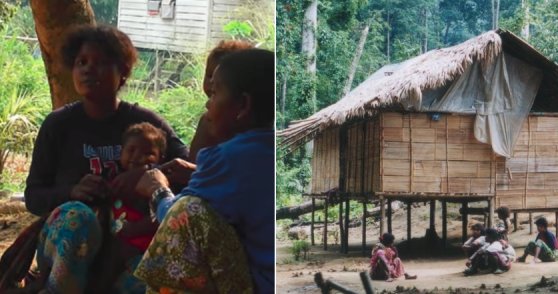