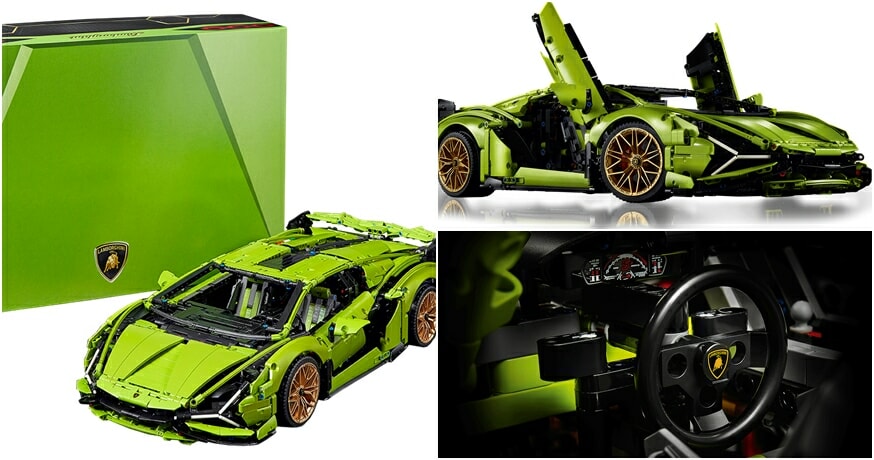 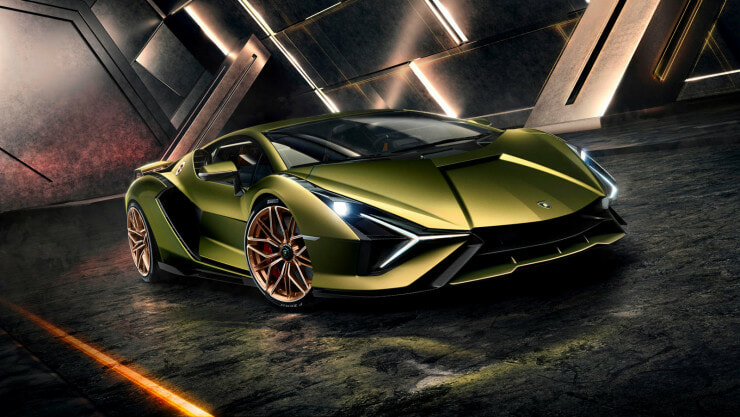 And it’s most powerful car, ever.

Powered by a howling 785-horsepower naturally aspirated V12 engine combined with an electric motor that boosts the horsepower count up to 812, this Lambo can go from 0 to 62mph in just under 2.8 SECONDS.

But of course, a car like this is bound to be exceedingly rare and Lamborghini plans to only make 63 of them – which have all already been sold. Yup, you can’t even walk to a dealership to buy one because they’re all accounted for according to CarBuzz. 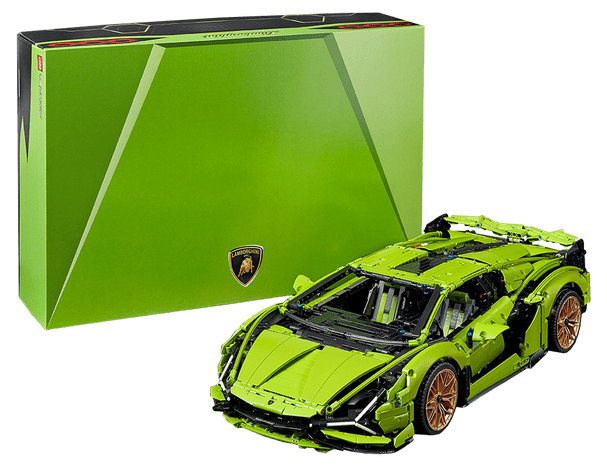 Scaled down to 1:8 size (which is still pretty big), this superbly detailed model of the Lamborghini Sian will feature over 3,696 individual pieces. Why so many pieces you ask? Well because the model comes with a complete replica of the Sian’s V12 engine, functioning front and rear suspensions, a movable rear spoiler, plus a steering wheel with the actual Lamborghini badge gilded on top. 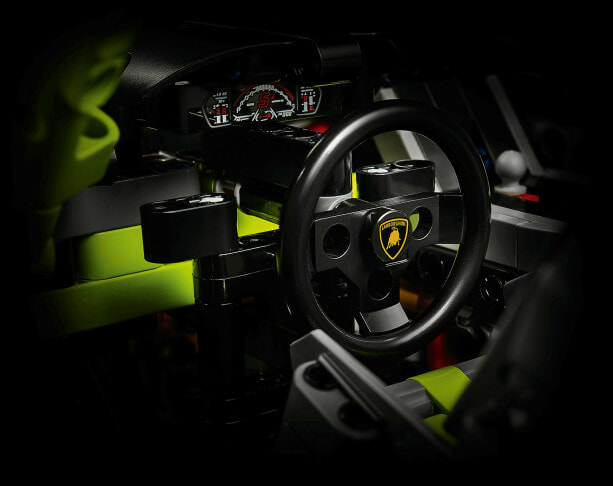 According to Niels. B. Christiansen, LEGO Group CEO, there was truly no expense spared to perfect the engineering prowess that goes into producing this scaled-down model of the Sian.

“This new model truly encapsulates the pursuit of excellence embedded in the DNA of both Automobili Lamborghini and the LEGO Group.

Both the 1:8 model and the reveal itself are feats of engineering innovation, pulled off by incredibly talented teams from across our two businesses.” 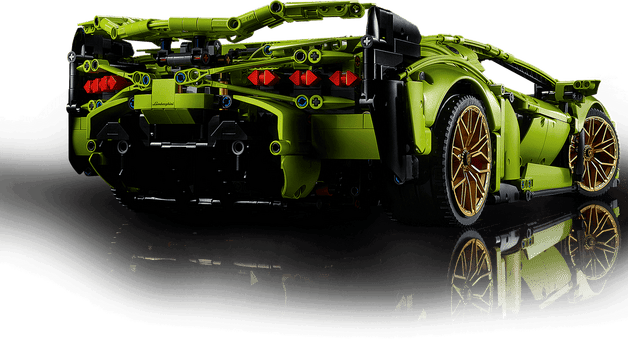 If that’s not enough for you, the steering wheel actually works, as does the 8-speed manual gearbox, for if you ever want to shrink yourself down to take the car for a drive in your living room. Did we also mention functioning scissor doors? Because what Lamborghini doesn’t have scissor doors? And there’s even a little duffel bag under the front bonnet with a secret surprise. (we won’t spoil it for you) 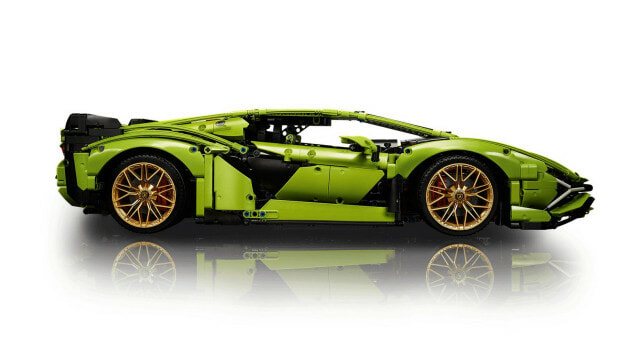 From top to bottom, the LEGO Technic Lamborghini Sián FKP 37 is truly a heartfelt tribute to one of Lamborghini’s most incredible cars from this century. And you can get your hands on it now at LEGO stores across Malaysia for a retail price of RM 1,599.90. Every purchase will also receive an additional LEGO mini build, while stocks last.

Buyers will also get to be a part of a contest held by LEGO between 1st and 21st of June 2020 and receive special Lamborghini merchandise! So what are you waiting for? Start your engines now!

Also read: Meet Gracie, The Two-Legged Puppy With A Lego Wheelchair Her Human Made For Her