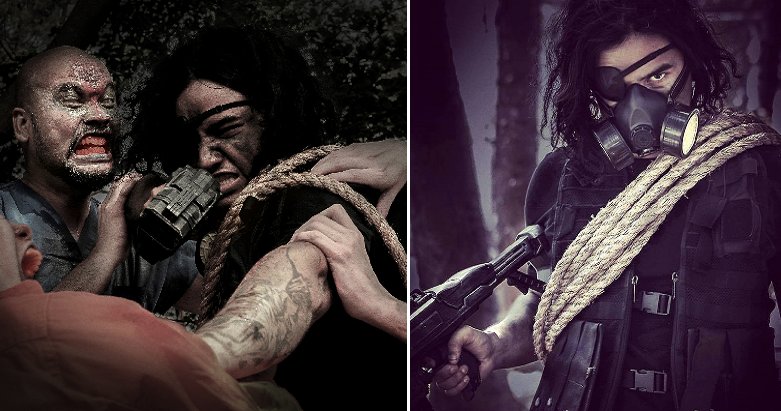 If you’re one of those people who wish they could go on a zombie-killing spree, then you will be delighted to know that you can actually do so in Singapore. Well, not actually kill because that would be illegal!

Prepare yourselves to face the zombies in a post-apocalyptic world on one glorious night as you defend yourselves against these half-alive monsters. 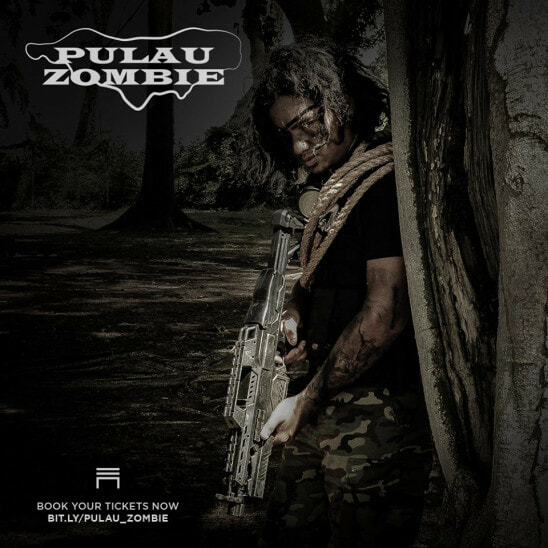 Sounds exciting enough? You will get the chance to do so on September 2 at St. John’s Island as you and the other survivors battle to keep the infection at bay over the course of 13 spine-chilling hours. This event is organised by Void Deck Games and is known as Pulau Zombie.

Choosing to participate in this real-life video game means that you will be stranded on the island with the other survivors as you wait for your evacuation boat to arrive in the morning. Meanwhile, you will also be given weapons to teach those flesh-eating monsters a lesson or two! 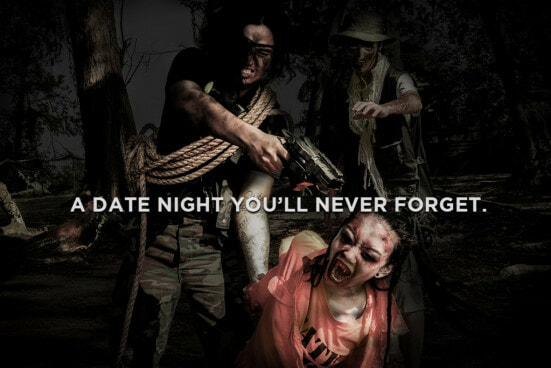 A ferry will be organised to transport the survivors over to the island before the sun sets and you’ll have to complete your mission objectives to get your weapons such as foam blasters. You can bring your own foam blaster but it needs to pass inspection first!

Gather in ranks, make allies and determine who is friend or foe before darkness descends and the monsters come out to play. While the usual survivor’s tickets have currently sold out, you can still join the waiting list or better yet, choose to play one of the special characters, which holds different powers. 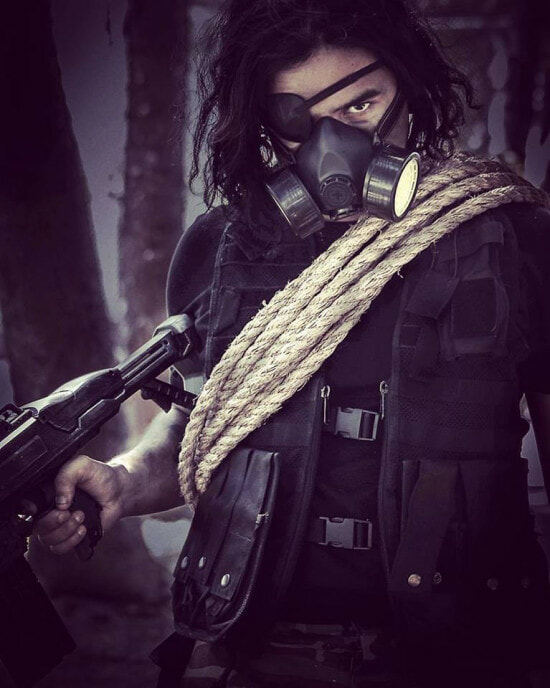 These include The Marauder, The Smuggler and The Doctor, or if you feel like going to the dark side, you can choose to be one of the three Alpha Zombies available. Tickets are priced from S$150 to S$308.65 (RM471 to RM970) and will start from 3.30pm on September 2 to 5am on September 3.

Remember, once you are bitten you will be one of the walking dead! However, if you feel like surrendering to the undead before dawn breaks, you can do so as well. 🙂 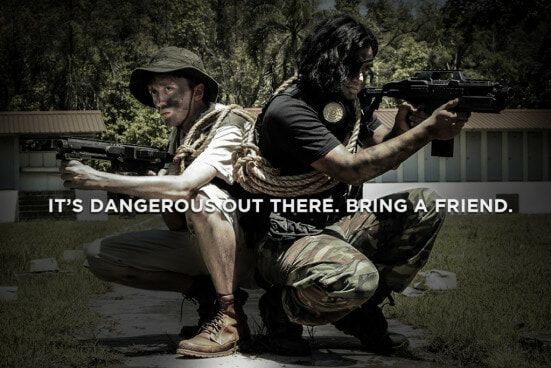 See, mum, I told you playing those zombie-killing video games would come in handy one day!

Also read: You Can Now ‘Study’ To Be A Professional Gamer In Malaysia’s First eSports Academy 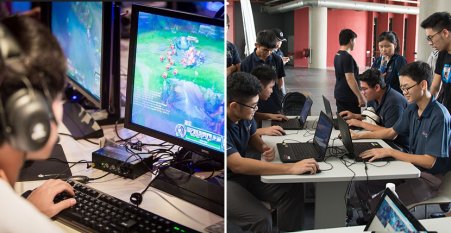