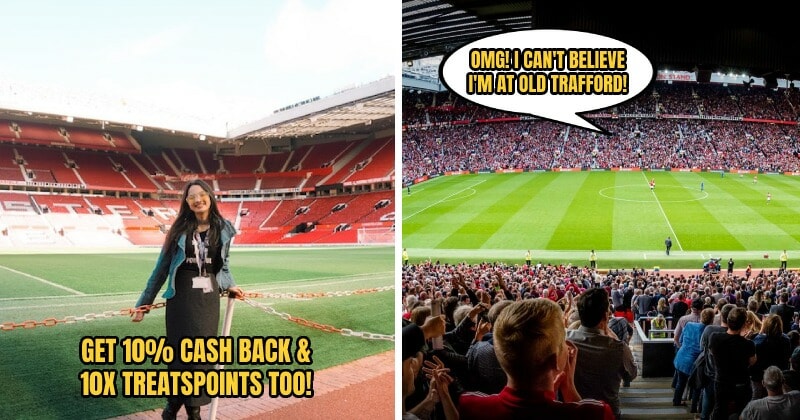 If you kaw-kaw are a die-hard fan of the Reds, then ho boy, we’ve got a super big announcement for you!

That’s not the only big news – you can also meet and greet Manchester United players or past legends! Try not to fangirl/fanboy so hard when you see them ya?

1. A life-changing trip to Old Trafford! 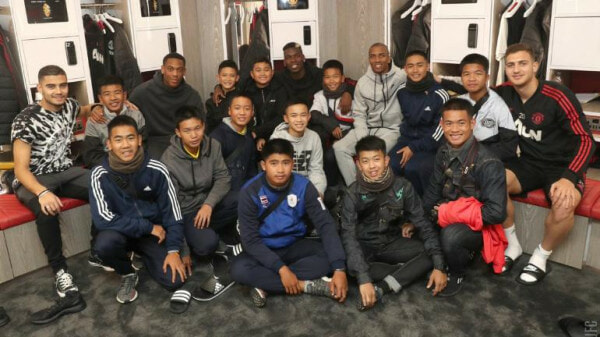 Not only can you and your friend watch Cristiano Ronaldo (hopefully) score a goal in person, but you’ll also be able to experience a bona fide English football match with equally die-hard fans as you are! The more the merrier kan?

Plus, you get to go on a tour of the Old Trafford stadium and museum to relive Manchester United’s historical moments from the past century. From Marcus Rashford scoring two goals in the first 32 minutes of his Premier League debut to the jaw-dropping moment when Manchester United won 8-2 against Arsenal, knowing exactly where those events took place in person would definitely be a spiritually enlightening experience. 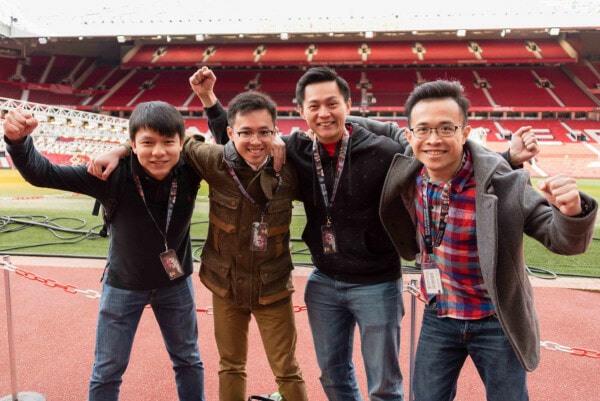 Wonder how you can hopefully win this adventure of a lifetime (we might even try joining 😝)? Fortunately, it’s SUPER easy to participate:

What a great way to spend and be rewarded handsomely for it!

How we’d definitely feel if we won 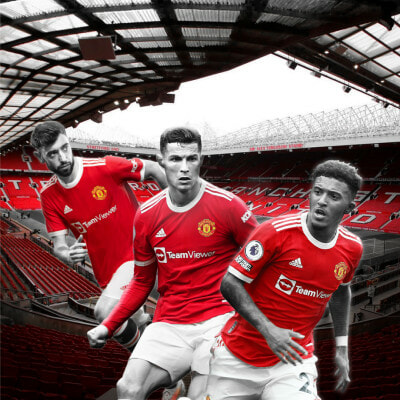 All you have to do is spend a minimum of RM300 with your Maybank Manchester United Credit or Limited Edition Debit Card to start earning entries! You can earn even more entries with every subsequent RM100 spent, so that you’re more likely to win! 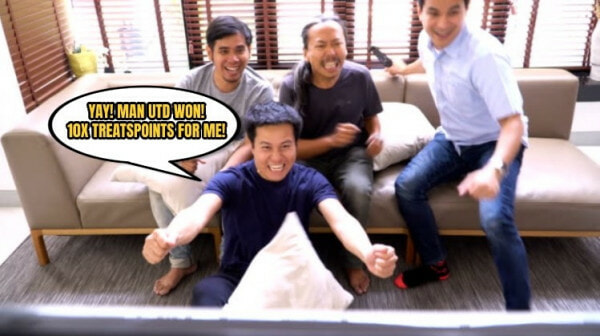 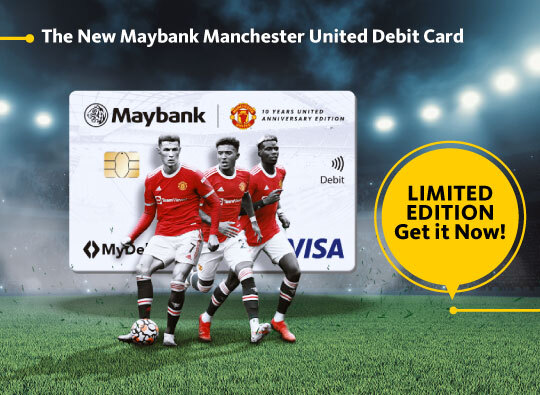 Be sure to get it ASAP though, because there’s only 50,000 of this Limited Edition Maybank Debit Card up for grabs!

To apply, existing Maybank Manchester United Visa Debit Cardmembers can easily replace their card with the new design via Maybank2u.

New customers who are looking to get hold of this limited edition card design can apply at selected Maybank branches nationwide, which are listed on Maybank2u. Don’t forget to make an EzyQ appointment before visiting, so that it’s easier, faster and more convenient for everyone. 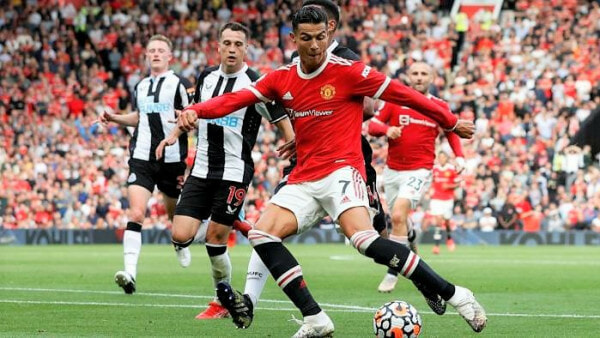 And remember ah, before you work hard for these awesome goodies, first register for the contest by SMS-ing “MU10 <space> Last 6 Digits of NRIC or Passport number” to 66628.

For more info and the terms & conditions of the Maybank x Manchester United 10 Years United Anniversary contest, as well as other exclusive promos, head on over to their website to find out more!