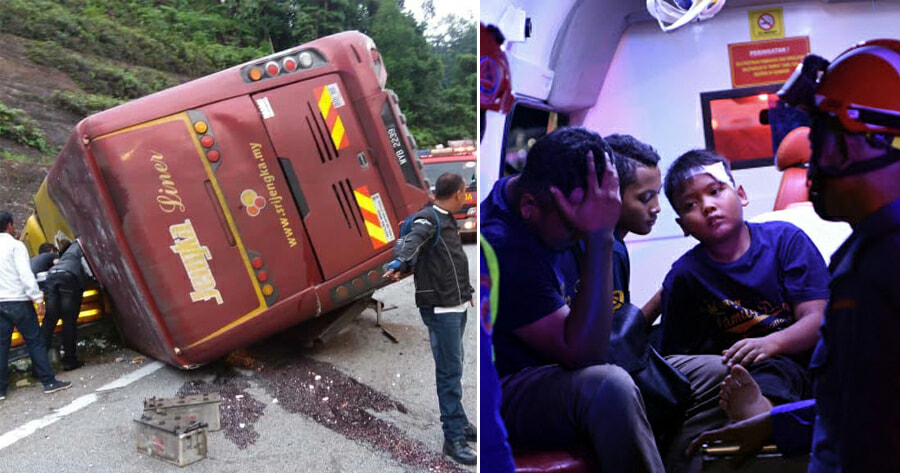 The infamous Karak Highway, which is often speculated to be haunted due to the countless fatal accidents that occur on it, has seen yet another accident involving a busload of people.

At 6.30pm yesterday (June 19), an express bus crashed into a valley near the Karak Highway, Gombak leaving one person dead and two people seriously injured, reported the Malay Mail.

The bus was carrying 42 people on board when it was believed to have crashed into a road divider before toppling to its side. According to Selangor Traffic Investigations and Enforcement Department chief Superintendent Azman Shariat, a faulty brake may have been the cause of the fatal accident.

“The bus travelling on the middle lane failed to avoid another car in front and collided with the barrier after its brake failed,” he said. 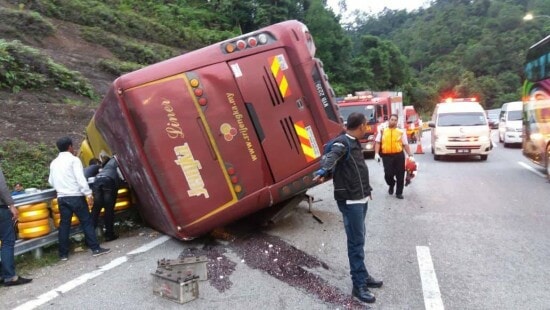 He added that the person who died was identified as a 35-year-old woman named Emylia Md Zaki from Jerantut, Pahang, who was found wedged between her seat in the middle part of the bus and the wreckage.

“However the deceased’s two sons aged 13 and 11, and her 41-year-old husband only sustained minor injuries,” he added.

Megat Mohd Hakimi, 13, one of the sons of the deceased said,

“I was sleeping, but the loud honk of the bus woke me up, and then the bus overturned.” 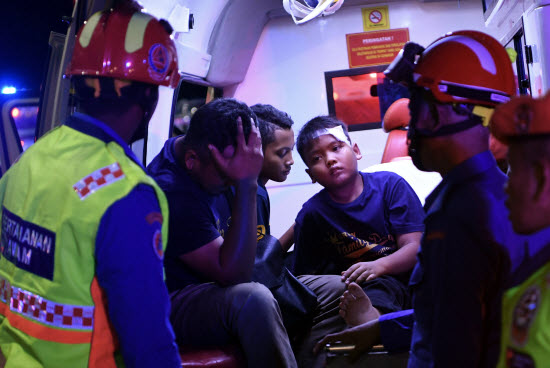 “I, together with my mother, father and an 11-year-old brother, boarded the bus in Jengka at 1.30pm. The road was congested,” he said.

According to The Sun Daily, the boy is yet to be informed that his mother died in the crash. Oh the poor boy! 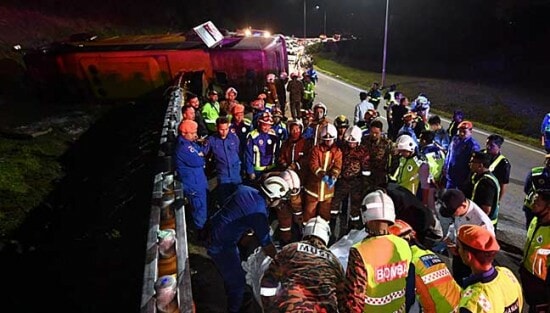 The 24-year-old bus driver from Jengka, Pahang, is now being detained by the police. Samples of his urine and blood have also been taken for further investigation.

The case is being investigated under Section 41(1)(a) of the Road Transport Act 1987 for causing death by reckless or dangerous driving.

“Reinforcements from two other Fire and Rescue Departments, Bentong and Genting Highland are also assisting in the ongoing rescue operations,” Azman said.

Oh no! Another accident on the Karak Highway. Our deepest condolences to the family of Emylia. Remember to be safe on the road guys!

Also read: A 9yo Boy Tragically Died in a Jet Ski Accident in Penang, Here’s What We Know 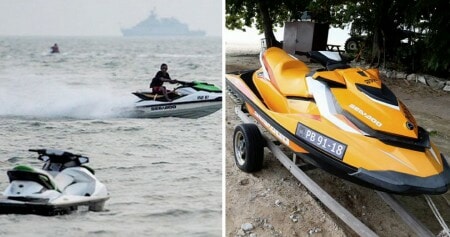