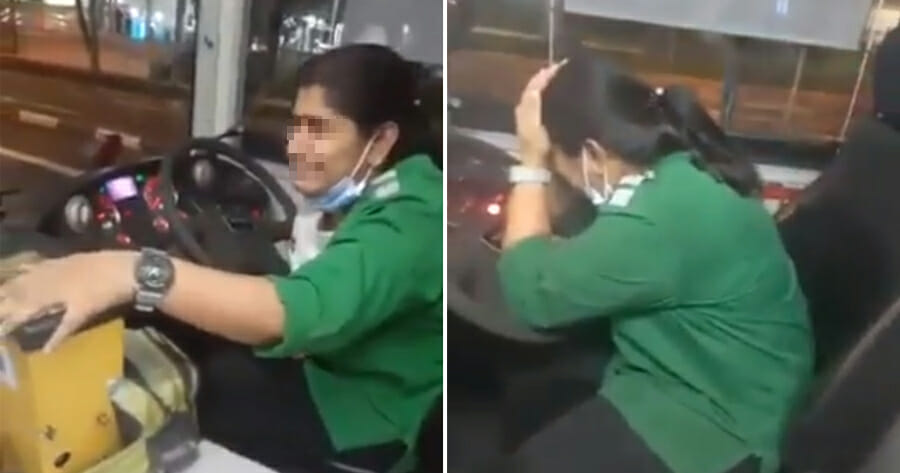 It was a heartbreaking sight when a bus driver in Singapore broke down in tears after receiving news that her husband had passed away.

In the event that happened on Saturday (23 May), several passersby noticed the bus driver crying and went over to assist her and tried to get another driver from the company to take over her job. 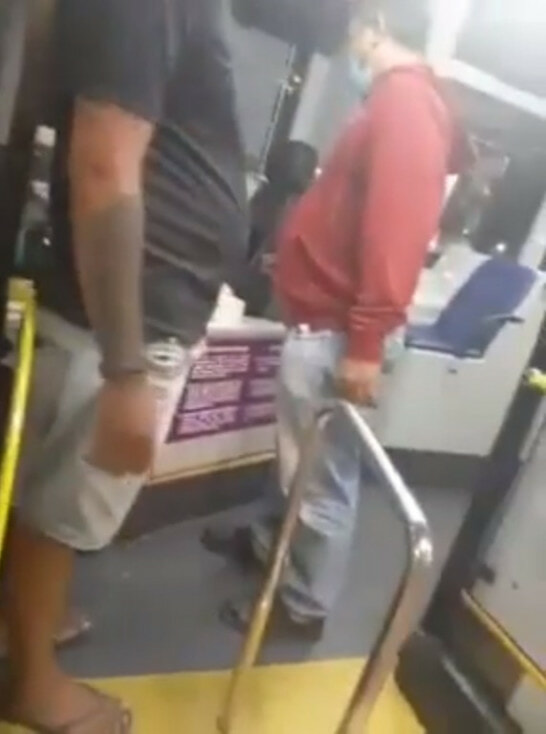 A 15-minute video was recorded and posted on Facebook where the woman can be seen sobbing in the driver’s seat while the passersby gave her tissues and a drink.

According to MS News, the driver had stopped the bus at Clementi Avenue 1 but there were no passengers on board. Three men approached her to find out what was going on and learnt that her husband had passed away in Malaysia. 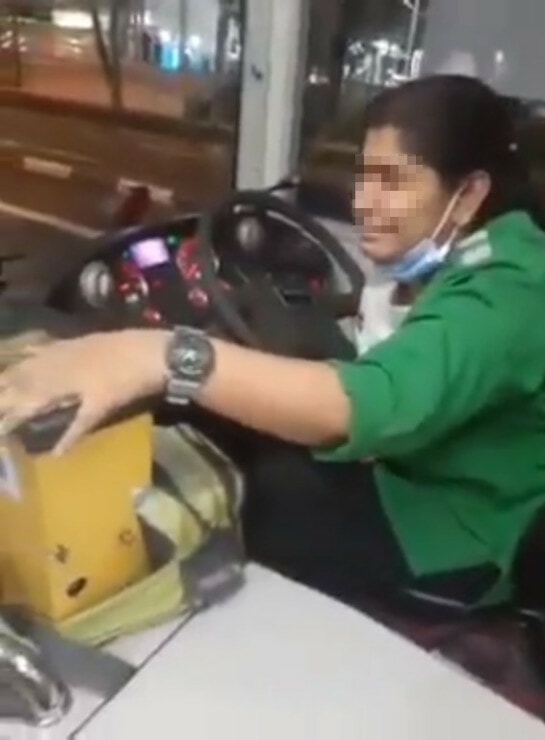 Lianhe Wanbao reported that the bus driver is Malaysian.

The men then contacted the driver’s supervisor and told him of the situation, to which he replied that he’ll sent assistance to the location.

While they waited for help to arrive, another bus on the same route could be seen passing by. The men went over to inform the other bus driver of the situation and asked for help, but the driver just drove off. 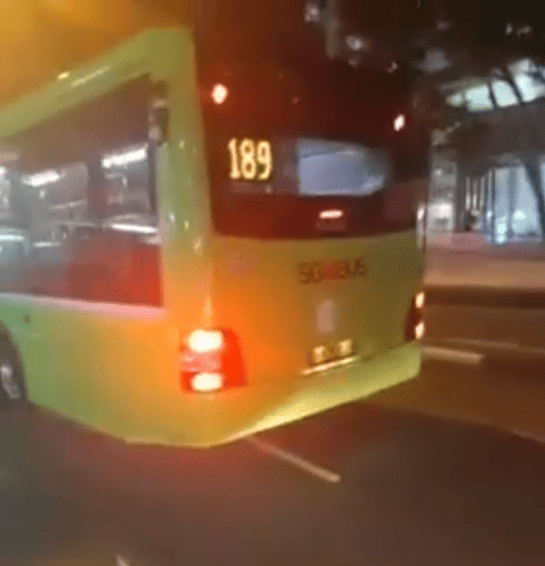 Soon after, Tower Transit which operates the bus service, was able to send one of their officers to assist the bus driver after learning of her situation, reported Mothership. Another bus driver then drove the bus back.

Tower Transit clarified that the bus driver who drove off was not in a position to help as it was in regular service.

They also mentioned that they will give the bus driver their full support and space to grieve privately and expressed their thanks to the gentlemen who had stopped to help her.

We can’t imagine what she is going through right now. Hopefully she is able to make arrangements to return to Malaysia despite the country’s Covid-19 restrictions.

Is very sad news 😥 😥😥Yesterday happened in Singapore SGBUS driver the lady form Malaysia she husband passway in Malaysia she stop the bas start to cry insaid the SGBUS passengers all helping him …. One more SGBUS Come the man don't to know just go off…. 189 clementi SGBUS一名在新加坡担任巴士司机的大马妇女,因在工作途中接获丈夫离世的噩耗,而把巴士停在路旁嚎啕大哭.#Covid19#SGBUS#CMCO

Posted by 我们是马来西亚人 We are Malaysians on Sunday, May 24, 2020

Also read: Heroic Doggo in Kuching Dies After Fighting Poisonous Snake to Save His Family