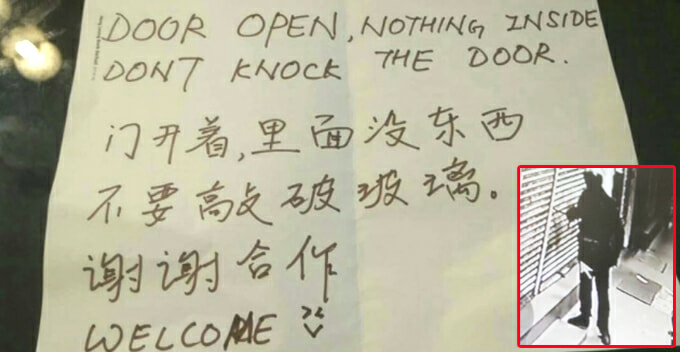 We know our dedicated abang polis are trying hard to safeguard our society, but they need to try harder as things seem to be going out of hand in the southern part of the Klang Valley.

According to Sinchew, the crime rate, especially burglary, in the commercial areas of south Klang Valley has reached an alarming rate as almost 50 incidents were recorded in just two months! 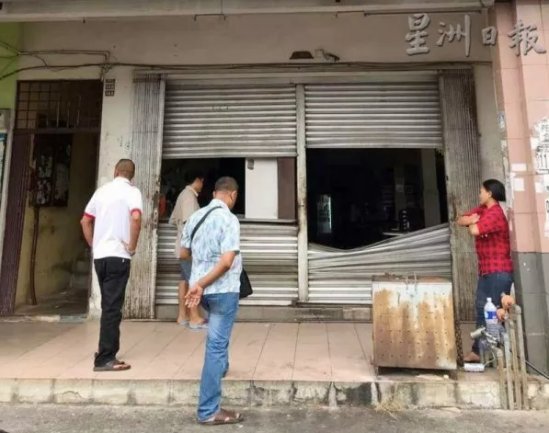 Since September, the security in several commercial areas such as Bukit Tinggi and Bandar Botanic has gone downhill.

Shops were broken into while glass doors and windows were smashed. The culprit ransacked many shops and looted every item that is valuable, including goods and cash.

Seeing their neighbours’ shop getting broken into, many shop owners have had sleepless nights. So they took the initiative to protect their own property with a rather unconventional way.

A message for the burglar was written and displayed outside their respective shops. Here’s what they wrote. 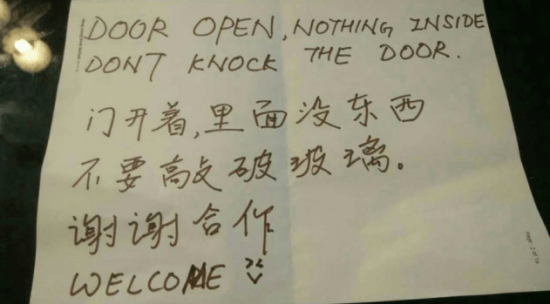 The desperate owners have since met up with local politicians and the head of community to seek help and launch a press conference.

“Based on the CCTV footage, we can see that it was the same person who had broken into our shops. Unfortunately, he was wearing a helmet and a long-sleeve shirt, which makes it hard for us to identify him,” the owners said. 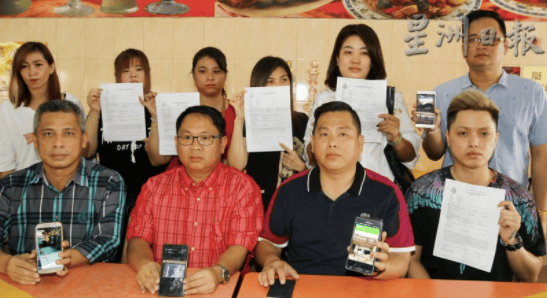 Besides, the burglar is also hard to track as he doesn’t have a specific target. Shops that he has looted include chain stores, clothing shops, shoe shops and coffee shops. Anything that has a resell value will be stolen too, they said.

“My shop was broken into on 18 October. The shutter doors were pried opened and the glass doors were smashed. The television and CCTV equipment were stolen. 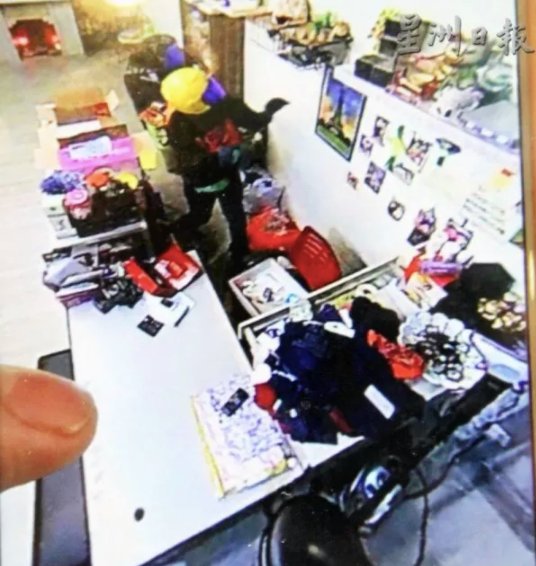 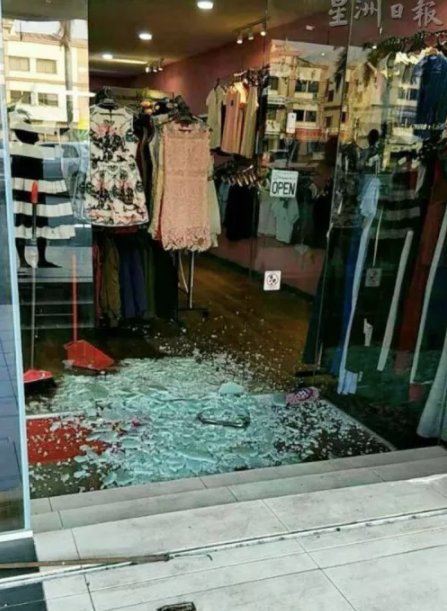 A shoe shop was looted on the same day at 4am, and over 20 pairs of shoes were stolen. The owner suffered a loss of RM5,000 in total.

Armed with just a steel rod, the culprit could easily pry open the shutter doors, thus proving just how seasoned he is in this field. 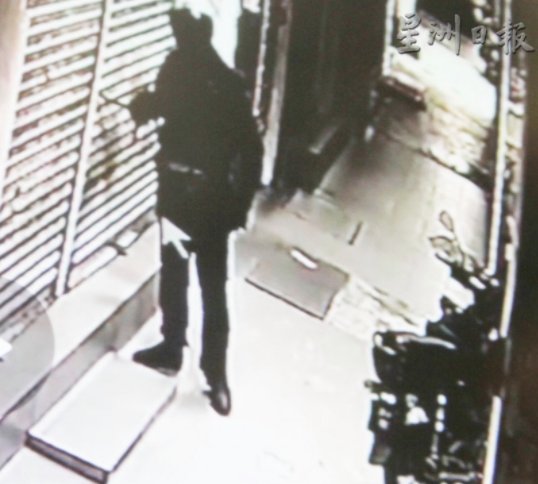 The victims have also urged the police to extend their patrolling time from 2am to 5am as the burglar is usually active during the wee hours of the morning.

Looks like this lone ranger is getting bolder by day. Hopefully the police will take the shop owners’ plead seriously and beef up the patrol.

Also read: Many Homes in Klang Valley Are Actually Affordable, But Malaysians Unaware 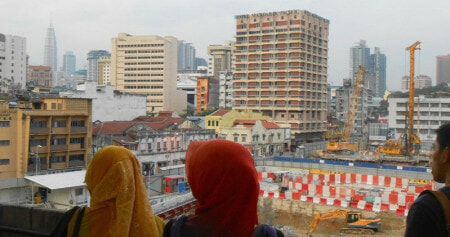