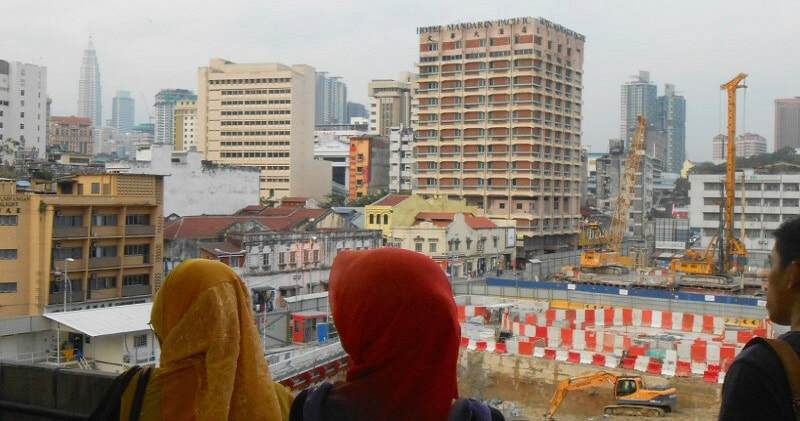 It seems that there are a lot more affordable houses out there than we might think!

According to The Star, there are a lot of houses priced between RM200,000 and RM250,000. However, they are not very accessible and well-known.

“We know the houses are there. We need one authority to provide the big data so people are aware that these properties are available throughout the country,” Real Estate and Housing Developers’ Association (Rehda) president Datuk Seri Fateh Iskandar told the daily.

“Although financing is an issue, there has to be awareness that these units are widely available.”

The report also found that these affordable houses are actually available in Kajang, Bukit Jalil, Kepong, Setia Alam, Cheras, Klang and Cyberjaya, though most of them are more than 30km away from the city centre.

These homes reportedly come between 662 sq ft and 1,635 sq ft for a double-storey house, depending on the location. 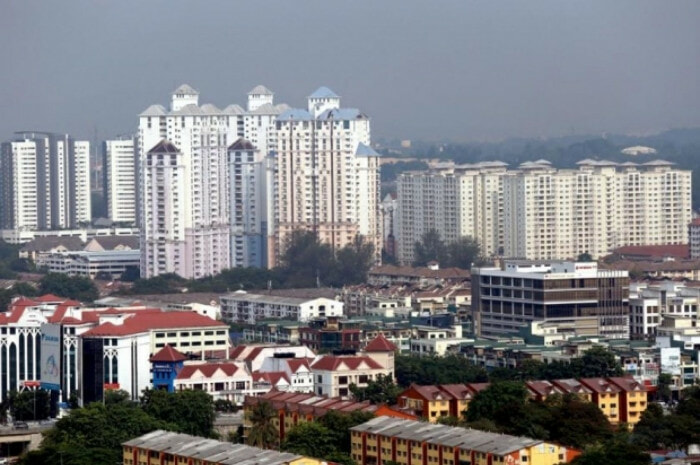 In 2014, it was found that the median monthly household income increased from RM4,585 to RM5,228. Based on this statistic, The Star estimated that affordable homes would cost around RM188,000 or three times a household’s median annual income.

Using this rough estimate, the daily researched homes priced between between RM200,000 and RM250,000 and found that the government has a number of affordable housing programmes. Here’s a list of them:

However, those who are interested in purchasing a home would need to register online and read a manual. Based on certain criteria, the government then selects people who can buy these homes.

The procedure, according to an industrial source interviewed by the daily, involves the government giving developers a list of selected buyers. These potential buyers are then called by the developers.

“At this point, a few issues may arise. The potential buyer may be unhappy with the location or the unit. Or those selected may not be eligible for the financing they want. Or they already own property,” said the source. 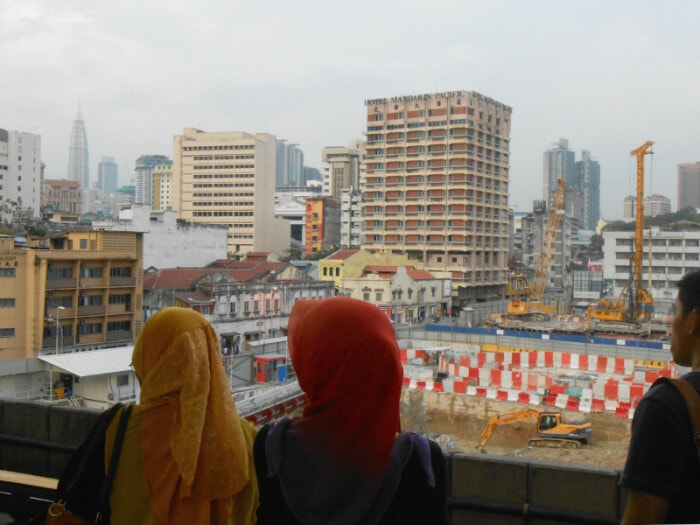 These developers reportedly take a long time to sell their units, and the units left unsold are seen as a loss to them. Therefore, their margin for affordable housing is often low.

As for the buyers, it appears that first-time home buyers are often picky, preferring locations like Hartamas, Damansara or KL city centre. Meanwhile, most of the affordable homes are located further away.

What do you think of these findings? Let us know in the comments! 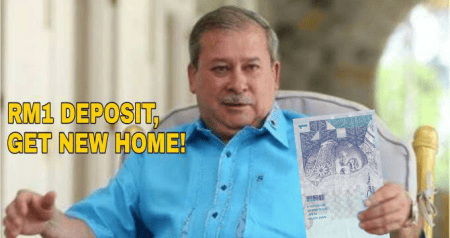