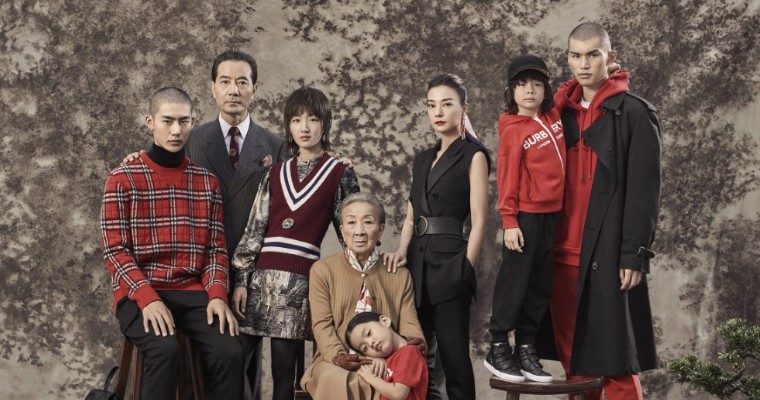 With the latest PR blunders of Balenciaga and Dolce & Gabbana still fresh in the minds of most Asian audiences, one would think that European fashion brands would be treading lightly in their image to far eastern markets.

In a move hailed as both bold and baffling, Burberry’s latest Chinese New Year ad campaign has attracted a wave of ridicule on social media.

The advert features a traditional Chinese family portrait dressed in a number of Burberry’s classic signature items. But what really stood out was how they sported the unemotional, stony-eyed expressions of chic fashion models, their cold demeanor a stark difference from the typical festive cheer. We don’t look this dull during CNY, amirite? T_T 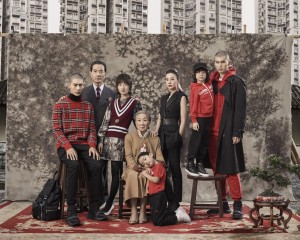 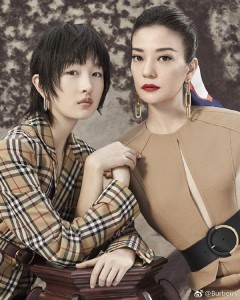 With images shot by famed fashion photographer Ethan James Green, the ad, which comes with the hashtag #BurberryChineseNewYear describes itself as “a portrait of togetherness, gathering the cross generations of family for a seasonal celebration”.

The ad, which has been viewed over 500,000 times and received 74,000 comments on Weibo, had netizens on social media mocking the “horrible” pictures.

“What a creepy family portrait. It looks like a horror movie,” one commenter said.

“This is a group of people who plan to kill this ultra-rich grandma and keenly fight over her inheritance,” another user stated. 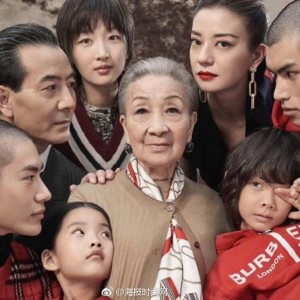 Despite the backlash, some netizens have defended the ad.

“(She was) really sick of seeing a happy Chinese New Year,” said one user. Meanwhile, another said that the ad “provoked such a wide variety of in-depth readings from so many people” that it’s ultimately a marketing success. Do you agree?

Regardless, it looks like the controversy surrounding this quirky campaign may not be beneficial to Burberry, as the British brand has recently been increasing their focus towards the Chinese luxury market.

What do you think about Burberry’s latest CNY campaign? Is it “modern” as they claimed it to be or is it a cold and creepy mockery of Chinese New Year? 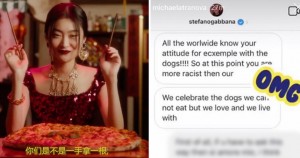