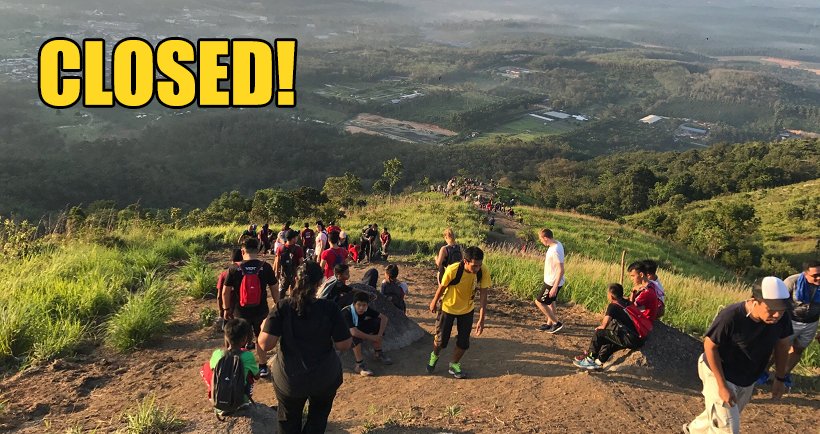 Hikers, take note! One of your favourite hiking places, Bukit Broga will be closed for three months starting from August 18 because the site needs to undergo restoration work due to damage done by unauthorised encroachment and clearing of land to plant rubber trees. 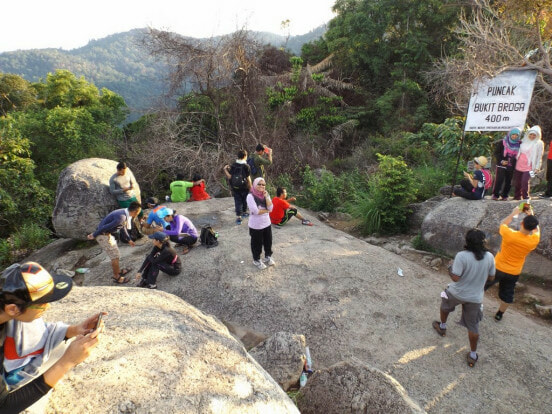 According to MMO, state tourism, environment, green technology and consumer affairs exco Elizabeth Wong said that the decision was made after, “The Selangor authorities received complaints from visitors and hikers that the land was damaged at the end of last month. A drone took photographs of Bukit Broga.”

She added, “During a site visit by state assemblymen a fortnight ago, it was found that parts of the hill had been terraced off to plant rubber trees.” 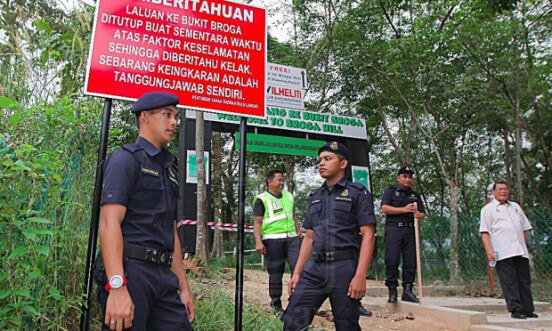 Apparently, the state government was unaware that the Department of Orang Asli Development (JAKOA) had gotten the approval from the Rubber Industry Smallholders Development Authority (Risda) to plant the trees but they have now been ordered to stop doing so.

The trees were planted to benefit the Orang Asli community but the state government has not approved this action so both agencies were reprimanded in a meeting. 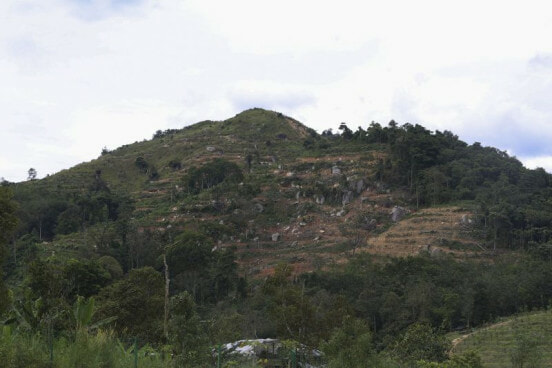 Wong said, “It was decided during the Selangor Economic Action Council meeting on Wednesday that the public will not be allowed access to the area for any recreational activities while Bukit Broga undergoes restoration work.”

This closure is intended to prevent hikers from falling or injuring themselves as soil erosion on the popular hill has made it unsafe for them to trek up and down the peaks. The erosion has also polluted nearby rivers but hopefully this can be stopped soon as the restoration would involve planting signal grass to avoid this from happening. 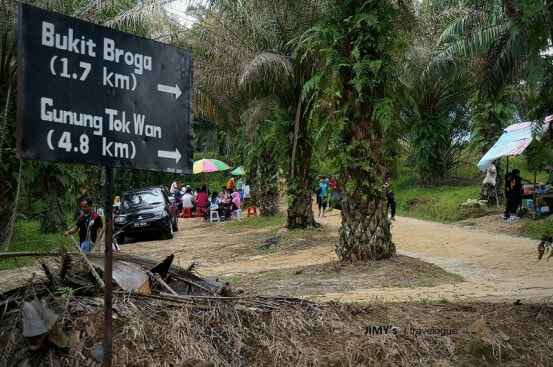 Other works include constructing a berm drain on the terrace so that the water can flow smoothly. Utusan also reported that previously, hikers were charged a fee for using the trek up the hill.

However, Wong said that visitors to Bukit Broga can look forward to a better road when restoration works are competed because a new road will be built. The three months is a tentative timeline as she explained, “The three months will depend on external factors, and Bukit Broga will be monitored from time to time. The total cost of the restoration is estimated at RM1 million, which excludes the construction of a new road to Bukit Broga for visitors.” 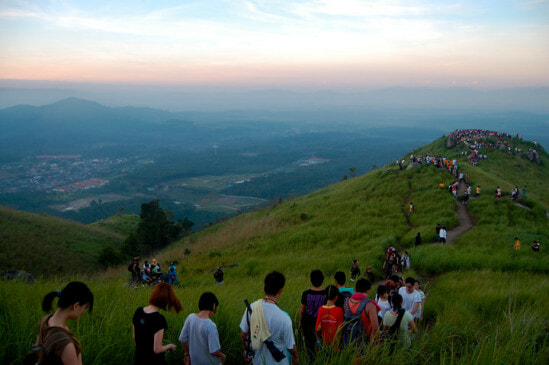 Hikers can also rest assure that Bukit Broga will be safe to trek next time as the Selangor Economic Action Council has gazetted the hill and 143 hectares of surrounding lane as a public recreational site. This means that it will receive special protection but 31 acres of land is for the Orang Asli community.

Guess we have to go somewhere else for our hiking adventures these few months!

Also read: Malaysian Malay Group Were Protected by 2 Dogs During Their Hike In Gunung Nuang 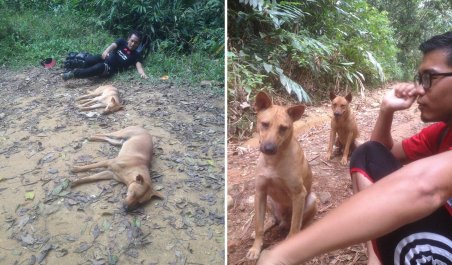