Earlier this year, we all heard of the alarming news about the bomb threat in SEGi University in their Kota Damansara campus. Although later it was found to be just an empty threat, it did give the nation a huge scare. 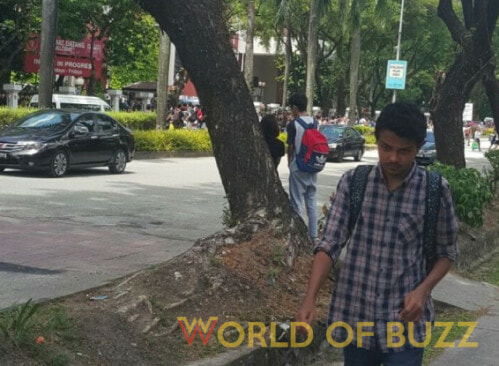 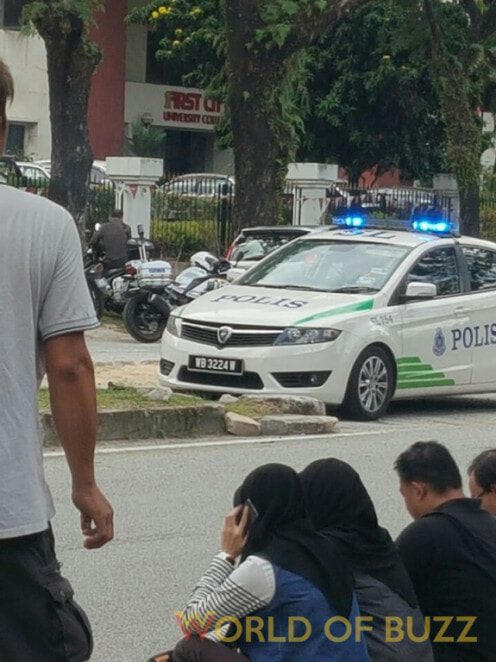 FCUC is now fully evacuated of all students and is closed off from the public to enter. Police cars can be seen inside and around the campus.

A student, Wee who was in the university at the time told World of Buzz that he was seated in a laboratory for class when they were suddenly asked to evacuate.

“We were in the lab then the guy who looks after it came in and was like hey guys you have to go to the field.” 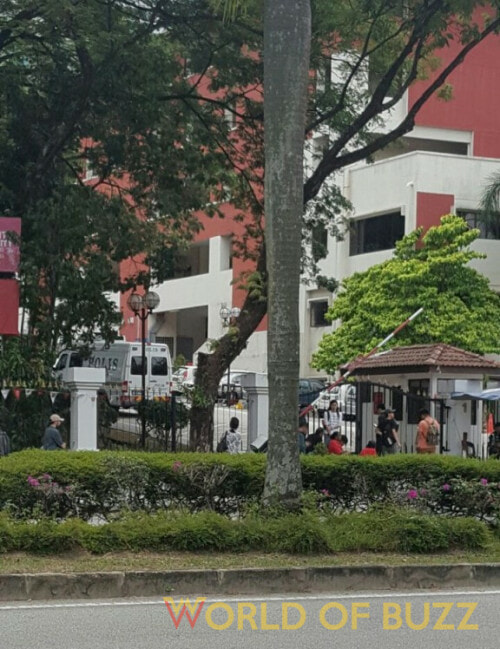 At first the students thought it was just a fire drill so they took their time leaving the premises. Wee said the students “were sauntering away like what’s going on?” But soon enough, they found that it was more than just a drill.

“Our first year lecturer who was on the phone with a worried face came over and said “go go go get out!”” 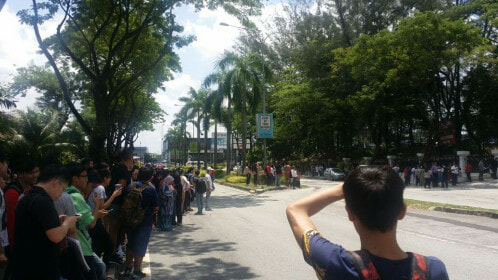 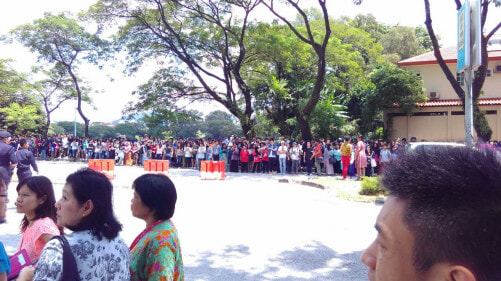 As the students were evacuating, lecturers informed them that there was a bomb threat and they should make their way outside the campus as soon as possible. It was said that there’s about 400 students and staff in the university.

When the students arrived outside, police were already there blocking the road to fence the public from entering the institute. So far, the school is still closed off from the public and there are no updates on the threat yet.