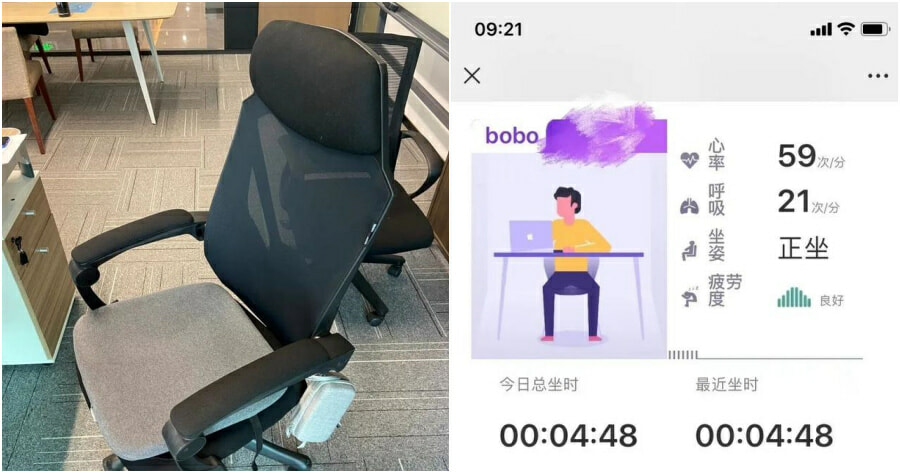 Sometimes, bosses and higher-ups can be a pain-in-the-neck, but receiving gifts from them is always a good thing… right? Well, not for this company.

As reported by China Press, the boss of a company in Hangzhou, China recently gifted all their employees with cushions under the guise of goodwill but ended up using these ‘gifts’ to spy on them instead. 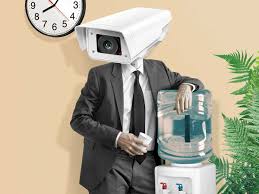 In December, one of the company’s employees took to social media to share the news.

She explained that the relationship between the workers and the bosses at her company is pretty good and that her boss enjoys new technology and would often bring back new products to the office.

So, when her boss gifted everyone a new high-tech cushion in November to celebrate the end of the year, nobody was surprised or alarmed.

The cushions in question were deemed as ‘health cushions’ and were said to measure heartbeats, breathing, and incorrect seating posture. So long as you are sitting on the cushion, it will send notifications to your phone to help with your health.

For example, if you’ve been sitting down for too long or if your sitting posture is causing you fatigue, you’ll be prompted by the app to ‘be more active’. 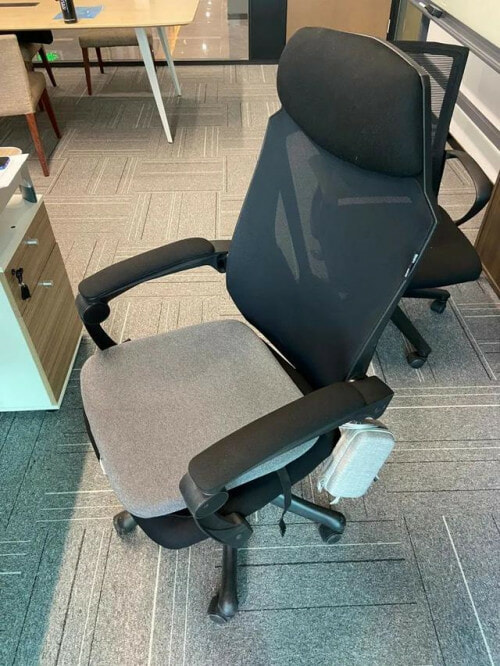 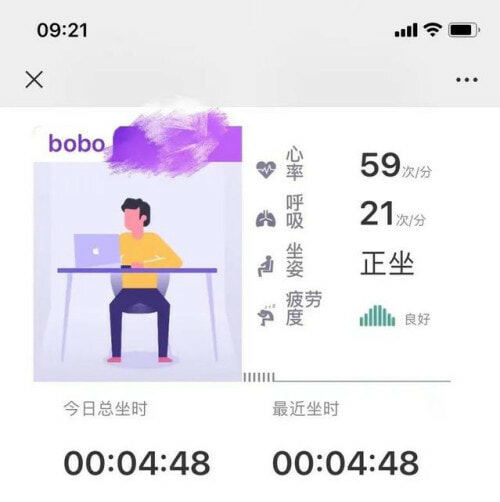 At first, it didn’t seem like a big deal. Until one day, when she entered the pantry and her colleagues from the HR department started to question her!

When she walked in, she was greeted with: “Why are you never at your desk from 10am to 10:30am? Be careful, or the boss might deduct your pay!”

Although her colleague said that as a joke, the netizen couldn’t help but feel like she was being spied on by her boss. The cushion was like a monitor, and it’s clear that all the data from the cushion is available to her boss and HR at all times.

Some netizens agree, others don’t.

In response to this post, many netizens had a lot to say about the issue of bosses spying on workers. There were some that agreed with the OP, saying that it’s unacceptable for bosses to shamelessly spy on their workers.

“I feel like the data from the cushions should be considered personal privacy, and the boss has no right to use this data to spy on workers.”

“Going to work like this is basically the same as going to jail, you no longer have any freedom.”

However, most netizens commented that maybe she should reevaluate her work ethics and efficiency. What’s there to hide if you’re doing a good job anyway?

“So has your boss deducted your salary yet? If he hasn’t, then don’t talk. Does the person who started the company not need money? Your higher-ups also have a lot of work to do…”

“I don’t see a problem, there’s only a problem if you’ve done something wrong. For example, if you left your desk to do private affairs and your colleague lost track of you. What do you want them to do? They merely just reminded you, and you already feel guilty.

“First of all, you should evaluate yourself. Surely, you’re the one who’s not right. If you have an opinion, you should take it to your boss. The right to bring it up is yours, but the right to agree or disagree is in your boss’ hands. If you have a problem, you should leave. But if you think your boss is crossing a line, then take legal action and protect your own privacy. Complaining is useless.”

Also read: “I pity his staff” M’sian Boss Called Out For Wanting To Track Employees Working From Home 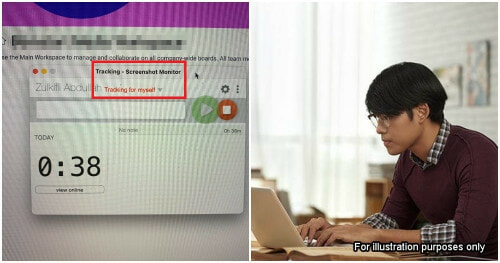