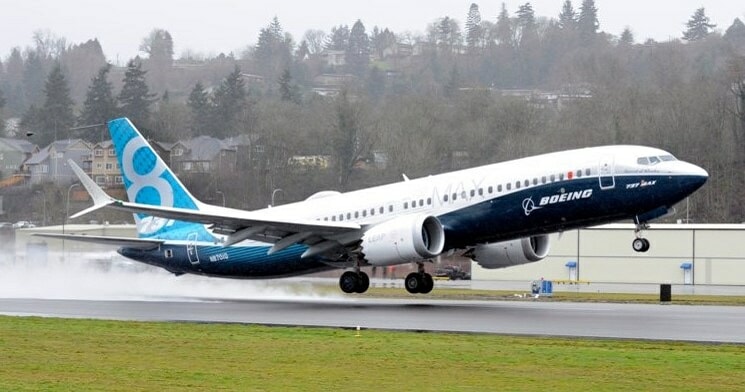 On Tuesday evening (26th March) just before 3pm (local time), a Boeing 737 Max 8 plane in Florida, United States had to make an emergency landing after two pilots reported “a performance issue with one of the engines shortly after takeoff”, according to CNN.

Fortunately, the crew followed protocol and managed to land the plane safely in the Orlando International Airport, Florida. CNN reported that Southwest Airlines Flight 8701 was being ferried from Florida to Victorville, California, for short-term storage. No passengers were on board this flight. Southwest Airlines reportedly has 34 of these jets. 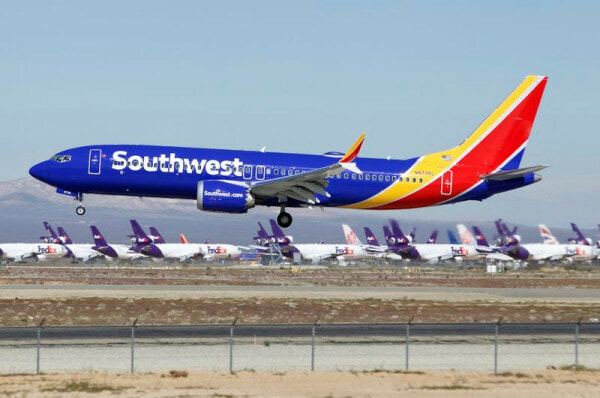 While the cause of both crashes is yet to be determined, the plane’s automatic safety feature may have forced the noses of the planes to turn down when it incorrectly sensed that it was in danger stalling. Meanwhile, Boeing and the Federal Aviation Administration (FAA) are currently working on an upgrade to the plane model’s software to rectify this problem. 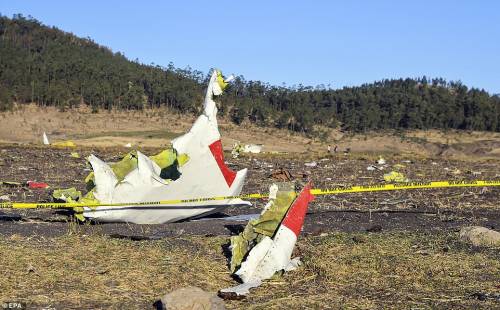 Well, we’re glad the pilots were able to land this plane safely and there were no passengers on board. Let’s hope that the actual cause of these fatal crashes are found soon so that these tragedies don’t repeat themselves.

Also read: Here Are The Airlines That Operate the Boeing 737 MAX 8 Involved in Fatal Crashes 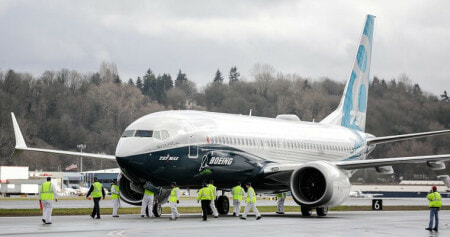