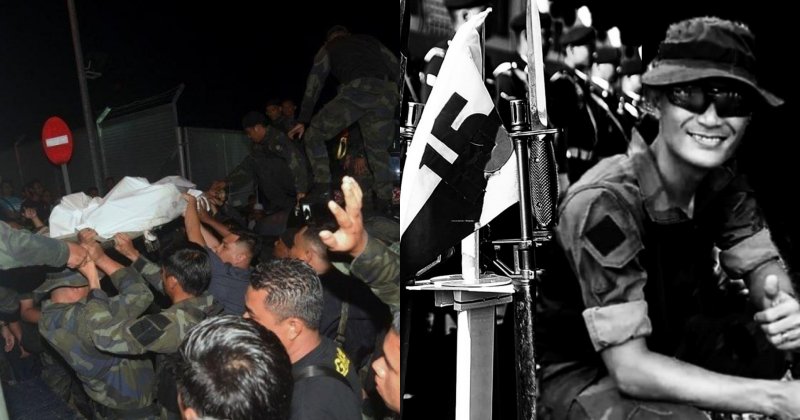 From small acts to big ones, our men in uniform have done much good for the country.

Heroism for our men in uniform comes in many forms, from small acts of feeding orphans to freeing hostages from the clinch of terrorists. With most victories celebrated by the media, there are also those that end on a heartwrenching note.

This is one of those stories.

Reported on Facebook page Pasukan Polis Marin, the body of General Operation Force personnel, Corporal Asman Ongkal during a search and rescue mission after a passenger boat crash, was found not too far from the crash site. 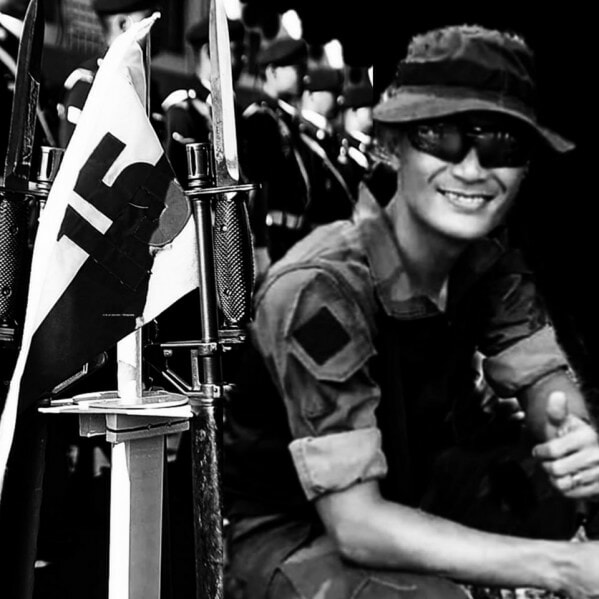 A hero, responsible for saving 27 students and nine civilians despite putting his own life on the line, Corporal Asman was a member of the 15th Sandakan Batallion.

The body of Corporal Asman was found approximately 1km from the crash site in full gear.

To recap on the incident, a passenger boat heading towards a school in Kg Tanjung Aru collided with another vessel – a fishing trawler that was coming into the market jetty. 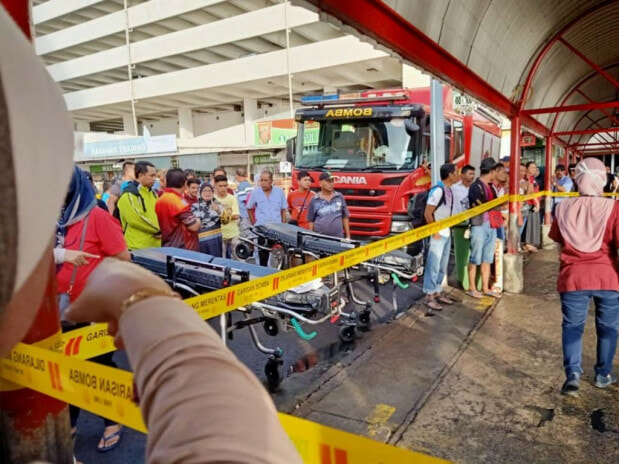 According to The Star, 15 victims were taken to the Duchess of Kent hospital, while 19 others were treated by paramedics, with the boat skipper and two others who are in critical condition.

A huge loss to the 15th Batallion and the nation, the death of Corporal Asman should serve as proof as to how much our armed personnel are willing to sacrifice for the benefit of others. 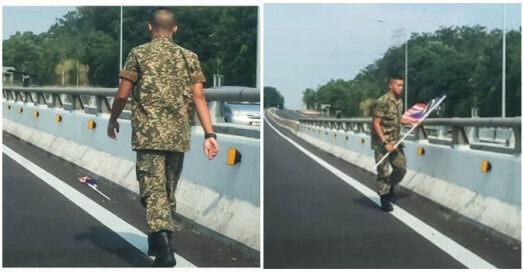