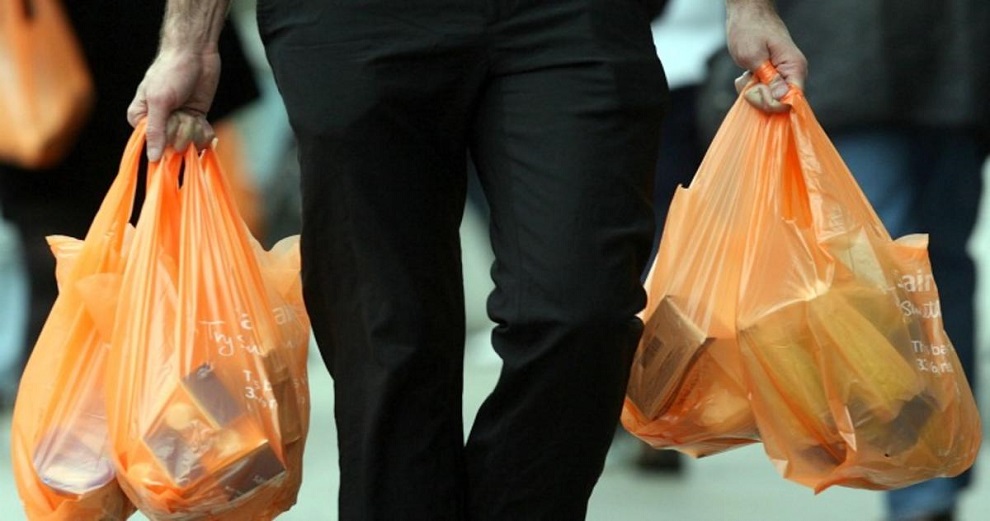 With the upcoming 14th General Election (GE14) around the corner, Malaysians have been paying close attention to what different parties have promised during their campaigns. This latest campaign promise however, has garnered a lot of reactions from the public.

According to Free Malaysia Today, Selangor Barisan Nasional (BN) reportedly announced that they would get rid of a government-mandated 20 sen extra charge for plastic bags if they win GE14. 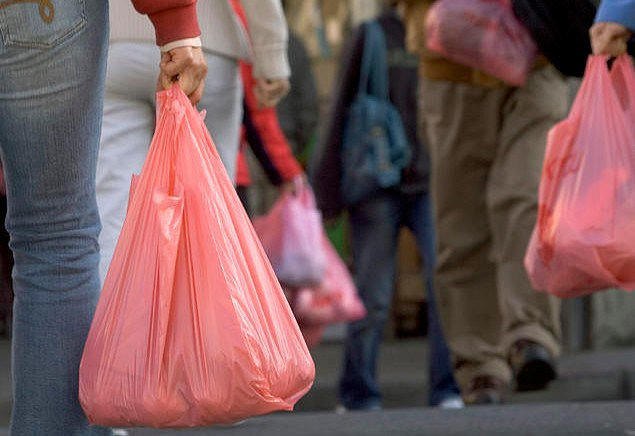 Selangor BN information chief Satim Diman announced this proposed move yesterday (18th February) at a talk in Kuala Langat. He reportedly added that it would be ideal if a factory producing plastic bags was set up in the state of Selangor so that they can be made free for everyone.

On top of that, Selangor BN chairman Noh Omar said that businesses should actually pay 20 sen to customers bringing their own bags, and should not charge those using plastic bags instead, according to Berita Harian. He told the daily,

“Using this method, it will help raise awareness among shoppers about the harmful effects plastic bags have on the environment. BN will look into this alternative method and implement it if we win GE14.”

In light of this news, a Penang executive council member, Phee Boon Poh, has since spoken out against this proposed move, calling it “offensive to mankind and mother nature.” 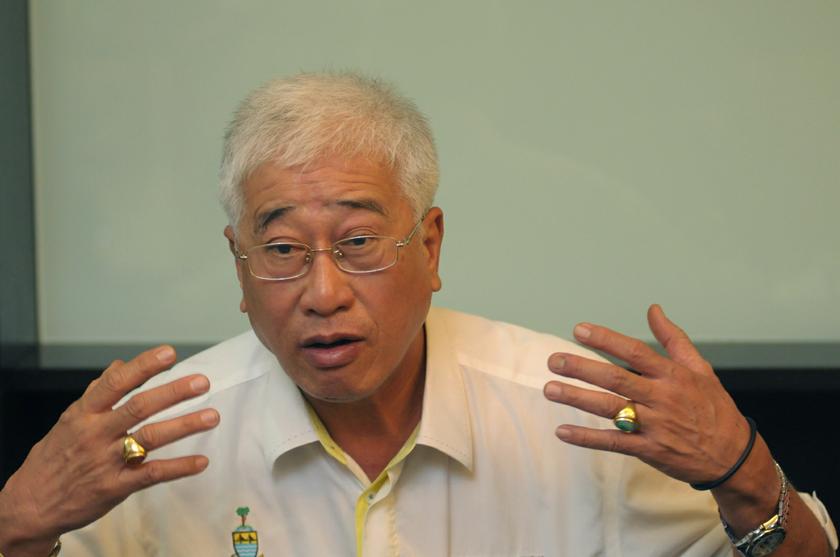 Phee went on to say that since Penang’s move to charge consumers for using plastic bags was implemented in 2009, it has made everyone more environmentally conscious, saying,

“The awareness has created this amazing chain reaction, where more people are recycling. It is no wonder Penang is the number one state in Malaysia in terms of recycling efforts.”

What do you guys think of this proposed move? Let us know in the comments below!

Also read: Malaysians Will Get a “Finger Massage” During GE14, Here’s What It Is and Why 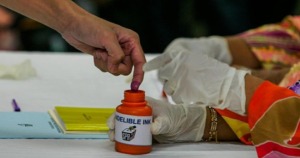