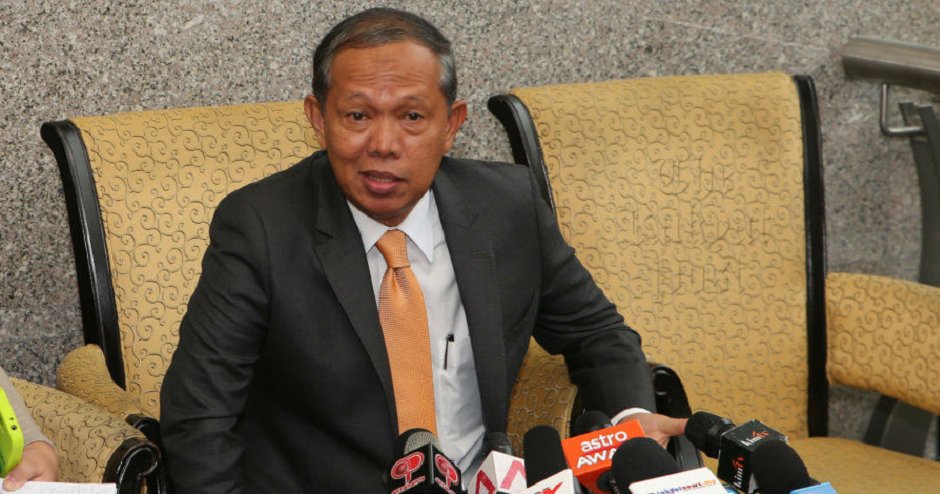 The importance of the English language has always been a debate in this country; while many people agree that it’s an important language because of its lingua franca status, some don’t really see the purpose of it. Likewise, Rompin MP Datuk Seri Hasan Arifin indicated that English may not be as important because it doesn’t develop the brain and mind of a person.

NST wrote that Datuk Seri Hasan Arifin, Barisan Nasional (BN-Rompin) MP, concluded that “English is not an intellectual language that develops the mind and brain” during a debate on the 11th Malaysia Plan (11MP) Mid-Term Review (MTR).

His observation was made based on the role of international lingua franca during the building of civilisation and “fostering global trade”.

Hasan noted that modern economies – like Japan, Taiwan and non-English speaking European countries – didn’t need English to grow into a developed nation. Therefore, he warned Malaysians against the worship of English because, according to him, English speakers have never formed a great civilisation.

In response to his statement, Noor Amin Ahmad (PH-PKR-Kangar) asked Hasan if the word “superior” had its equivalent in the Malay language. 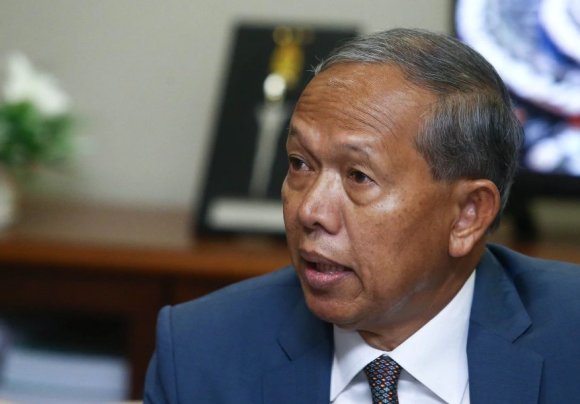 Amin asked this question because, even though Hasan was mainly speaking in Malay, he used the abovementioned word to describe the “far superior” languages.

Feeling a little embarrassed by the question, Hasan then used the Malay word “lebih unggul” as a substitute to the term superior. He then continued, 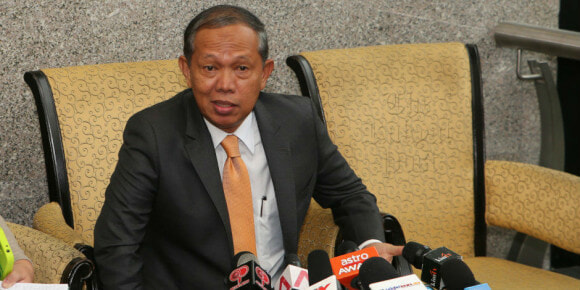 Nevertheless, Hasan agreed that one still needs to know English to sell computers and cars but he pointed out that those products were not manufactured in English-speaking countries.

But, isn’t Ford from America, an English-speaking country?

It looks like the English language and its importance will always be the centre of debates despite it being the lingua franca of today’s world and it’s important that we acquire it fluently.

What do you think of Hasan’s statements? Do you think English is not a superior language? Let us know in the comments below! 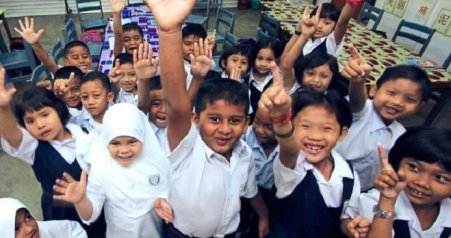