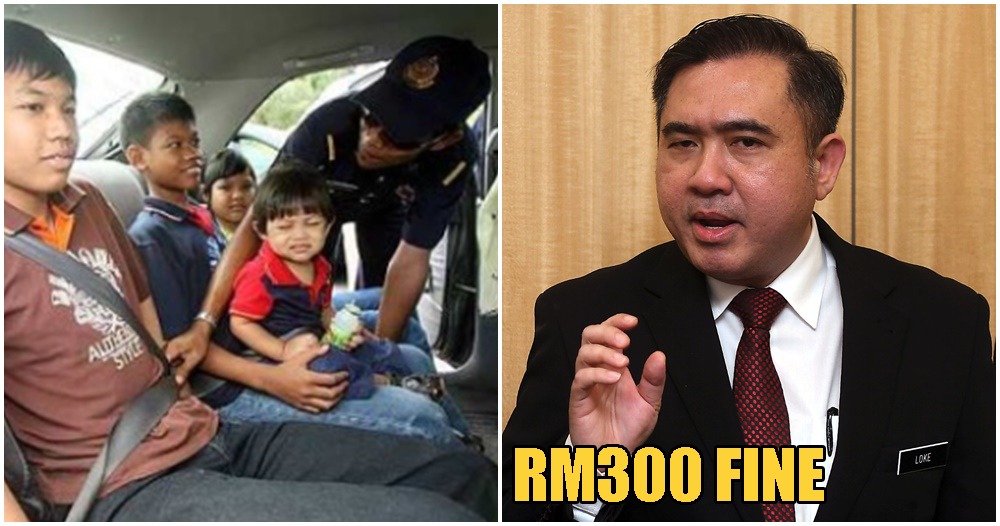 Many of us tend to overlook the importance of buckling up when we’re sitting in the back seat of the car. After all, you’ll only get in trouble if you don’t buckle up in the front seats, right? Well, after this announcement, you might want to start taking this ruling a little more seriously in 2020. 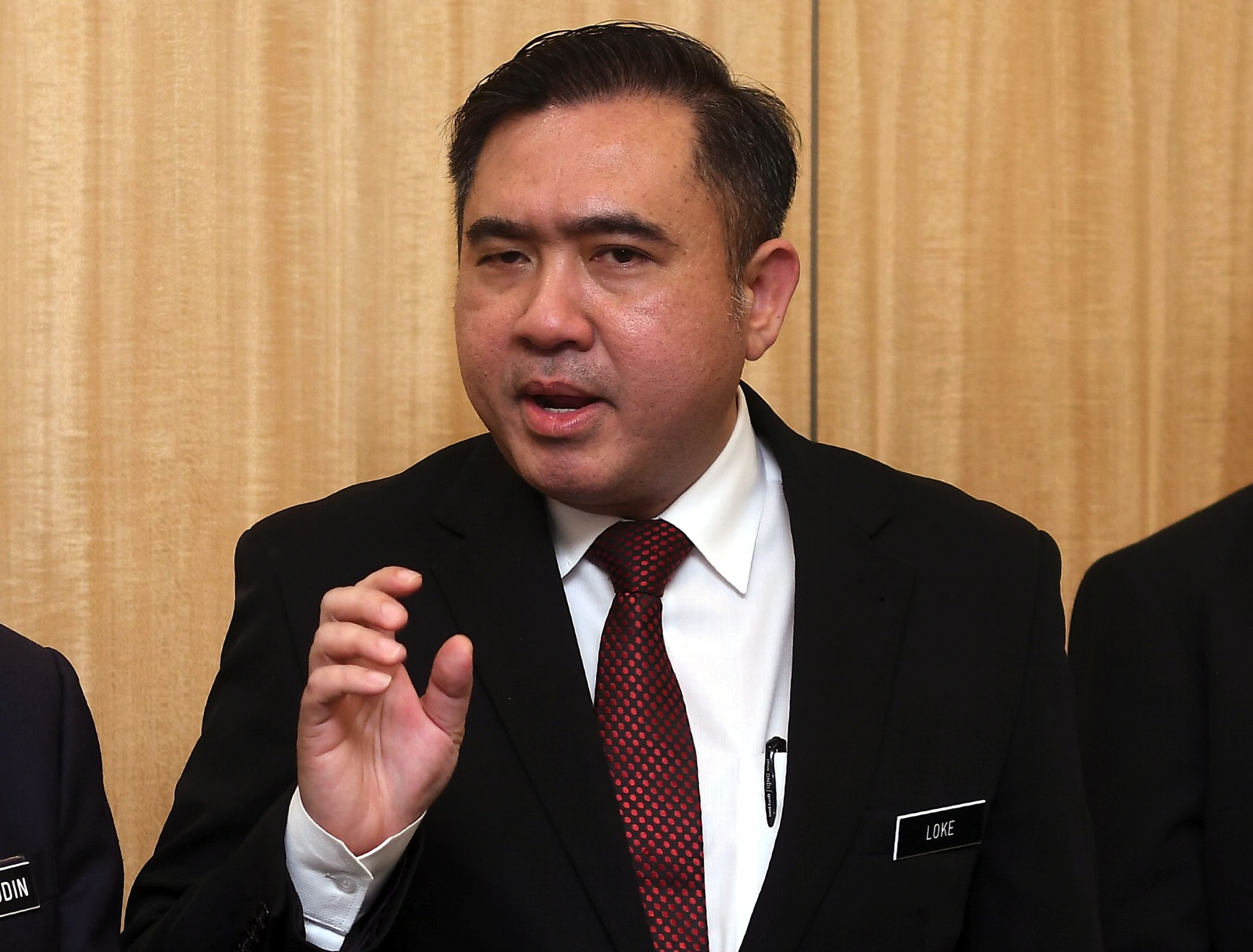 Minister of Transport Anthony Loke recently announced that starting this year, passengers in the back seat who don’t have their seat belts fastened will be fined up to RM300 if caught by law enforcement authorities.

Initially, the installation of rear safety seat-belts was made compulsory in 2009 following an amendment made to the original Motor Vehicles (Safety Seat-Belts) Rules 1978. 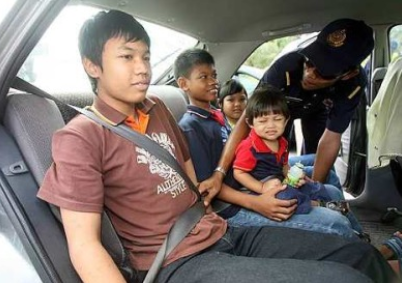 However, the law wasn’t enforced seriously as few citizens complied with the ruling, deeming it unnecessary for the safety of passengers. Following news reports, the government decreed a grace period of another three years.

But from 2020 onwards, road enforcement authorities will strictly enforce the decree. Individuals aged 17 and above that are found in the back seat of vehicles without their seat belts fastened will be fined. Conversely, if the individual is below the stated age, the driver will be fined instead! 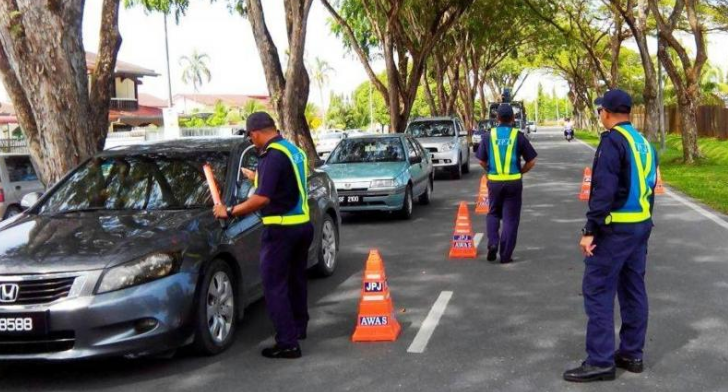 When it comes to the law, it’s better to be safe than sorry. Buckle up, guys! 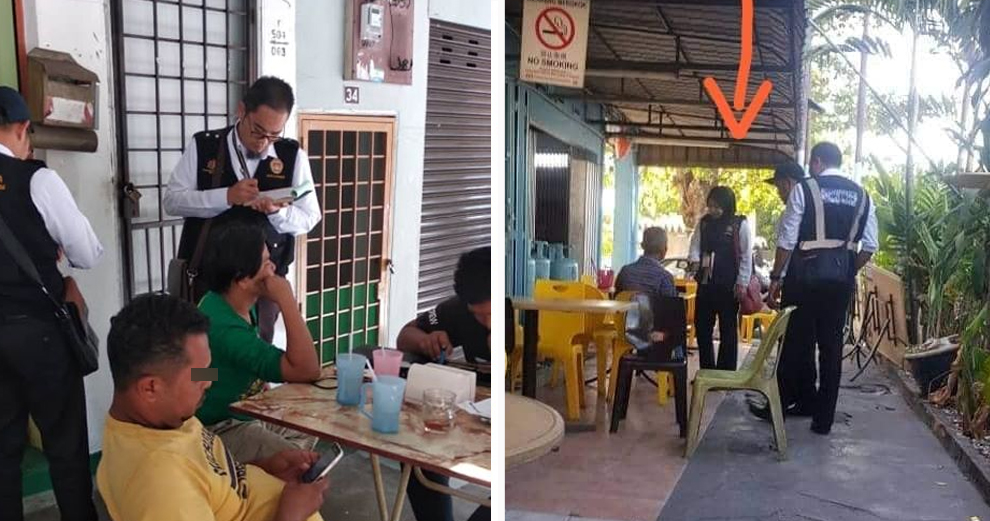