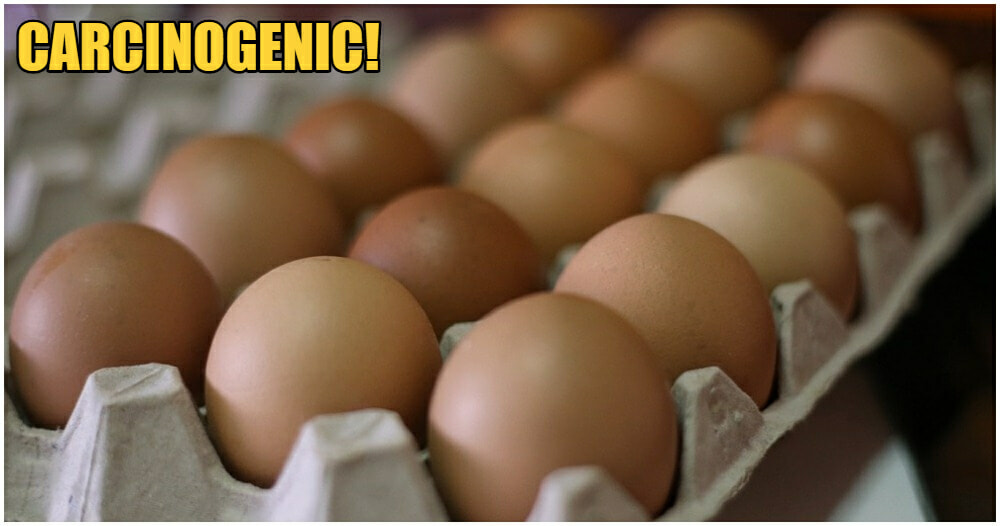 South-East Asian countries have recently become aware of one major problem, and that is other countries sending their plastic waste to us. This practice has its side effects on the environment and it is now starting to show up in our food.

According to Sinchew Daily, recent research showed that Indonesian eggs produced in areas contaminated by plastic waste were found to contain toxic chemicals such as dioxins. Experts suspect that the toxic chemicals entered the food chain through the burning of plastic waste.

The researchers actually collected the eggs from chickens living in areas where there was a lot of plastic waste in East Java. After doing some lab work, they found out that eggs from those areas contain dioxins, flame retardants, PFOS and other chemicals.

They also mentioned that if an adult were to eat a contaminated egg, they would be susceptible to dioxin levels of over 70 times more than that permitted by the EU.

So, it all comes back to the problem of first-world countries dumping their plastic waste to South-East Asian countries. As all this trash accumulates and doesn’t break down, it obstructs the people living in that area. SO what the solution those people then turn to is to burn them in heaps or piles as many of them are underprivileged or are unable/uninformed on proper methods of plastic disposal. Other than that, there are also factories there that burn plastic waste for energy. The fumes from both of these activities cause pollution. 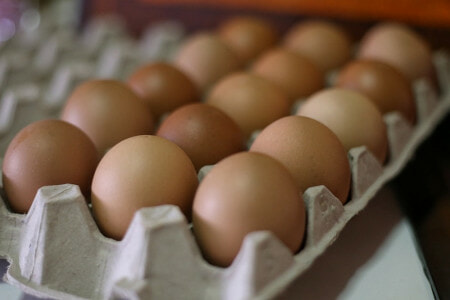 As South-East Asians are now more aware of this, they want the countries to take back their trash.

This is certainly a very concerning issue, what do you think about this? 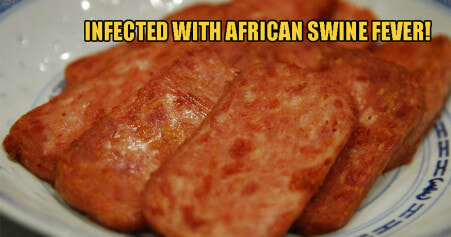