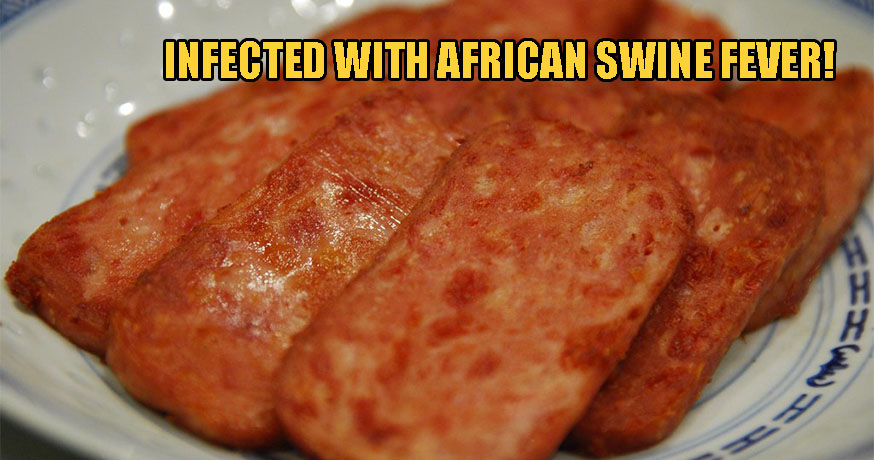 Source: Flickr (Photos used are for illustration purposes only.)
ShareTweet

For pork-lovers who enjoy a good luncheon meat sandwich or a pork chop, you may want to take note and be extra careful of where you buy your meat. As you probably know by now, a recent outbreak of African Swine Fever in pork products made in China has sparked a ban on their sale in Malaysia. 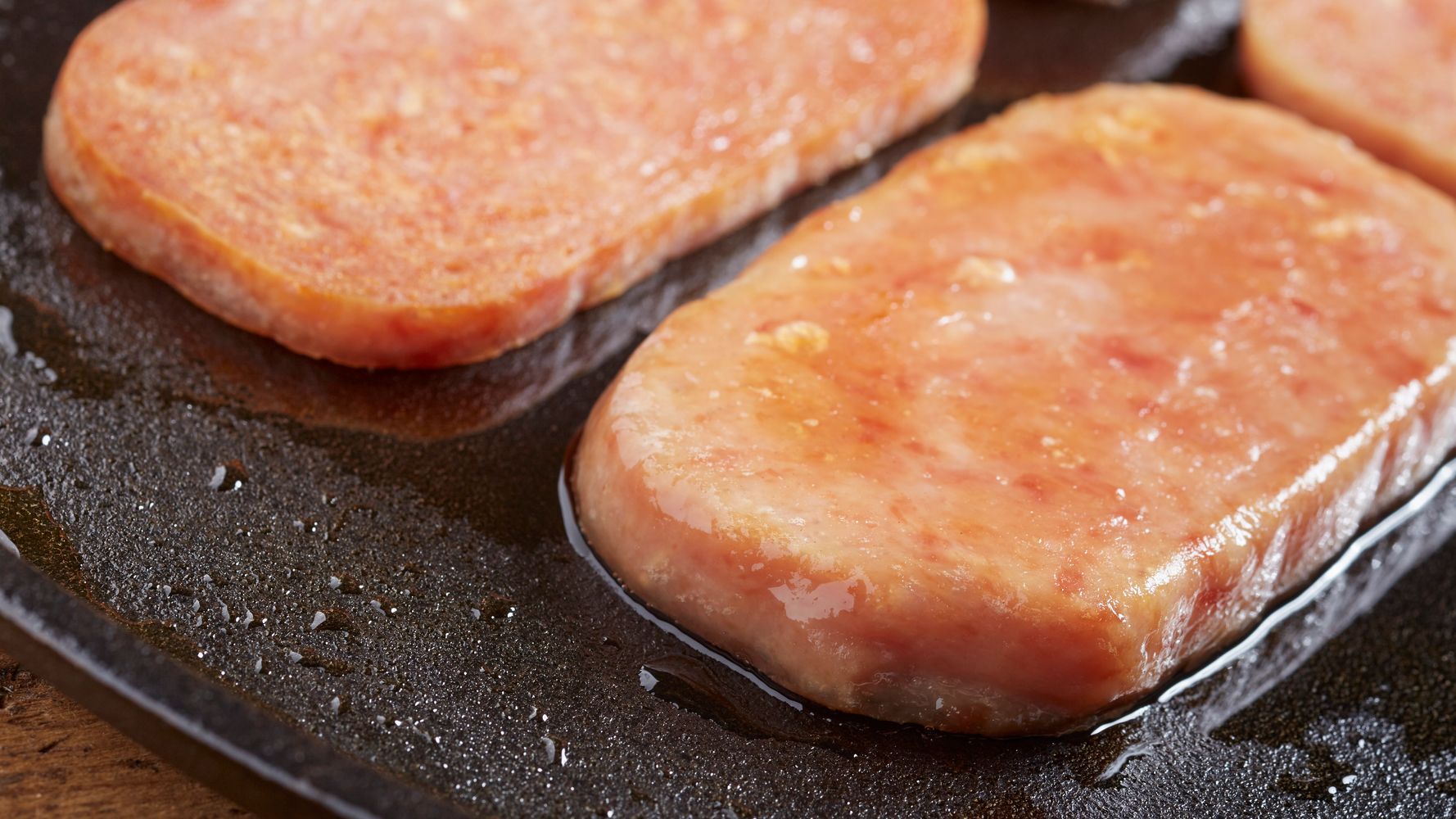 Source: huffpost (photos used are for illustration purposes only. )

However, as it turns out, the situation may be worse than we had initially thought because according to a report by Oriental Daily and Malay Mail, African Swine Fever has been detected in a pork product sold in Sarawak.

According to reports, Sarawak has now imposed a temporary ban on all pork products imported from countries affected by the recent African Swine Fever outbreak including those made from China, after the Veterinary Public Health Laboratory in Bandar Baru Salak Tinggi detected the virus in a pork product sold in Sarawak.

The test, which was conducted between 17 canned luncheon meat products, found that one of the luncheon meats tested positive for the DNA of African Swine Fever. Each test was conducted using Real Time Polymerase Chain Reaction (q-PCR) last Friday (25th October 2019). 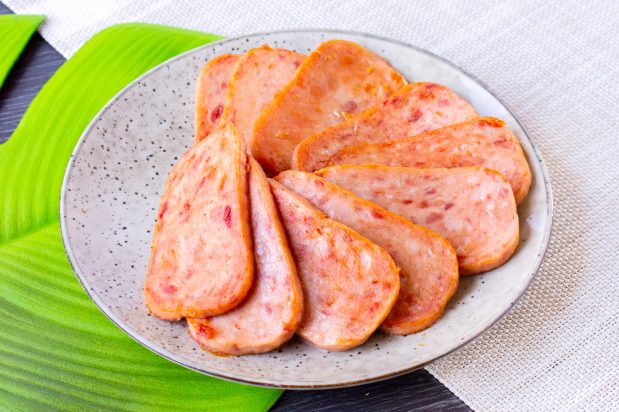 Source: asian inspirations (photos used are for illustration purposes only. )

The Ministry of Agriculture and Agro-based Industry (MoA) and its associated agencies will be carrying out inspections to ensure that products from these affected countries are not being imported or smuggled illegally into the country.

“Although Malaysia is still considered ASF-free, the ministry takes the findings seriously and is warning the public not to buy pork products originating from countries which are at risk.

“Legal action will be taken against those caught bringing in the products illegally,” said the ministry in a statement.

Thankfully, no cases of infection have been reported in Sarawak, or the rest of Malaysia. However, it should be stressed that those of you who are purchasing pork products should be cautious to avoid products which are produced in any of the countries affected by African Swine Fever. These include China, Mongolia, Vietnam, Cambodia, North Korea and Laos. 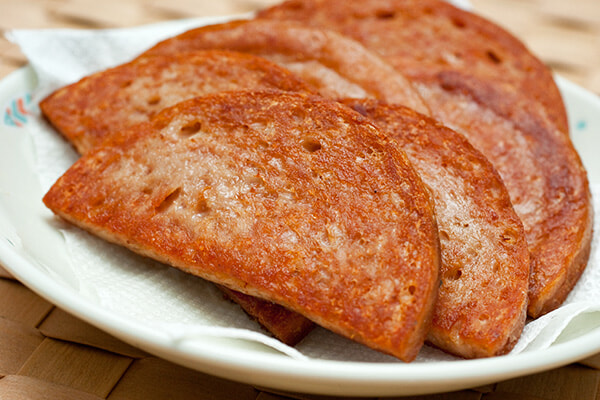 Source: spicetradesg (photos used are for illustration purposes only. )

African Swine Fever is an incredibly contagious haemorrhagic viral disease that affects domesticated and wild pigs, and can cause up to 100% death in infected pigs within two to ten days.

So for those of you who are going grocery shopping, please be sure to take note and avoid all pork products that are from the affected countries! 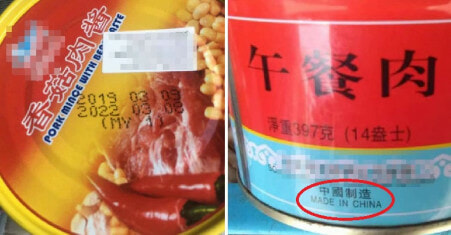