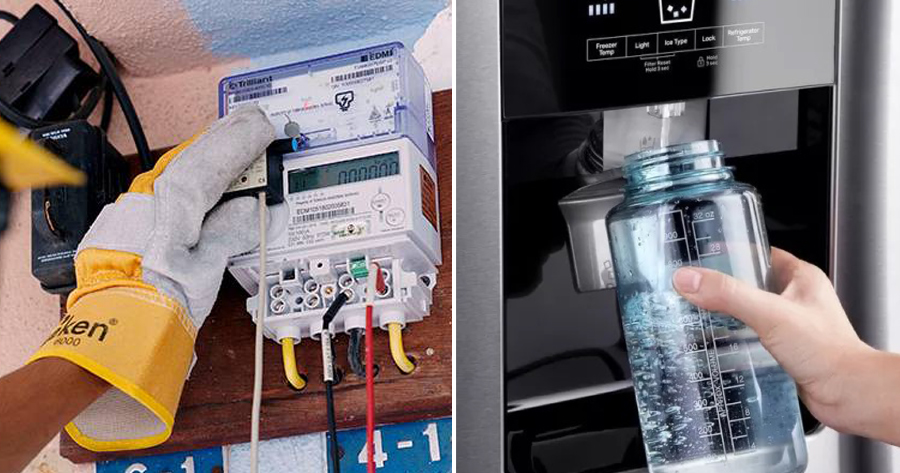 Water filters that have heating and cooling functions have been identified as one of the causes of the increase in electricity bills, especially during the current hot weather in Malaysia.

According to TNB Selangor Retail Head Ismail Lathifi Teh, electrical appliances like refrigerators, air conditioners and even drinking water filters that have such functions consume a lot of electricity as these appliances need to maintain the temperature, especially during hot weather. 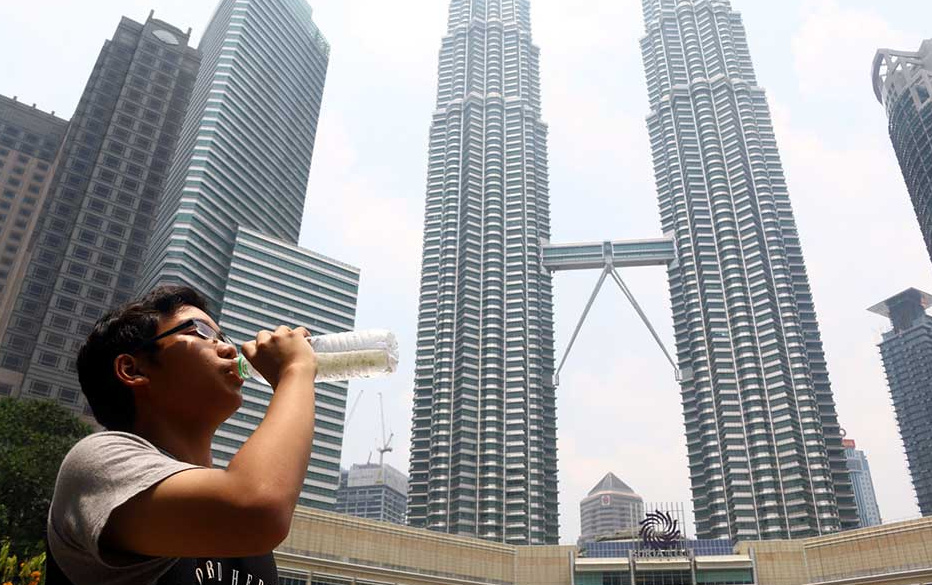 “In hot weather like today, machines with compressors will use more energy to maintain the temperature,” he said. reported Harian Metro.

Ismail Lathifi gave an example using a water tank in a refrigerator. He said that whenever the water compartment that holds cold water is emptied, users would often refill it with fresh water, presumably lukewarm water, which the compressor will then have to cool down.

He said that if more refills occur, the more often the compressor has to work which causes an increase in electricity consumption. 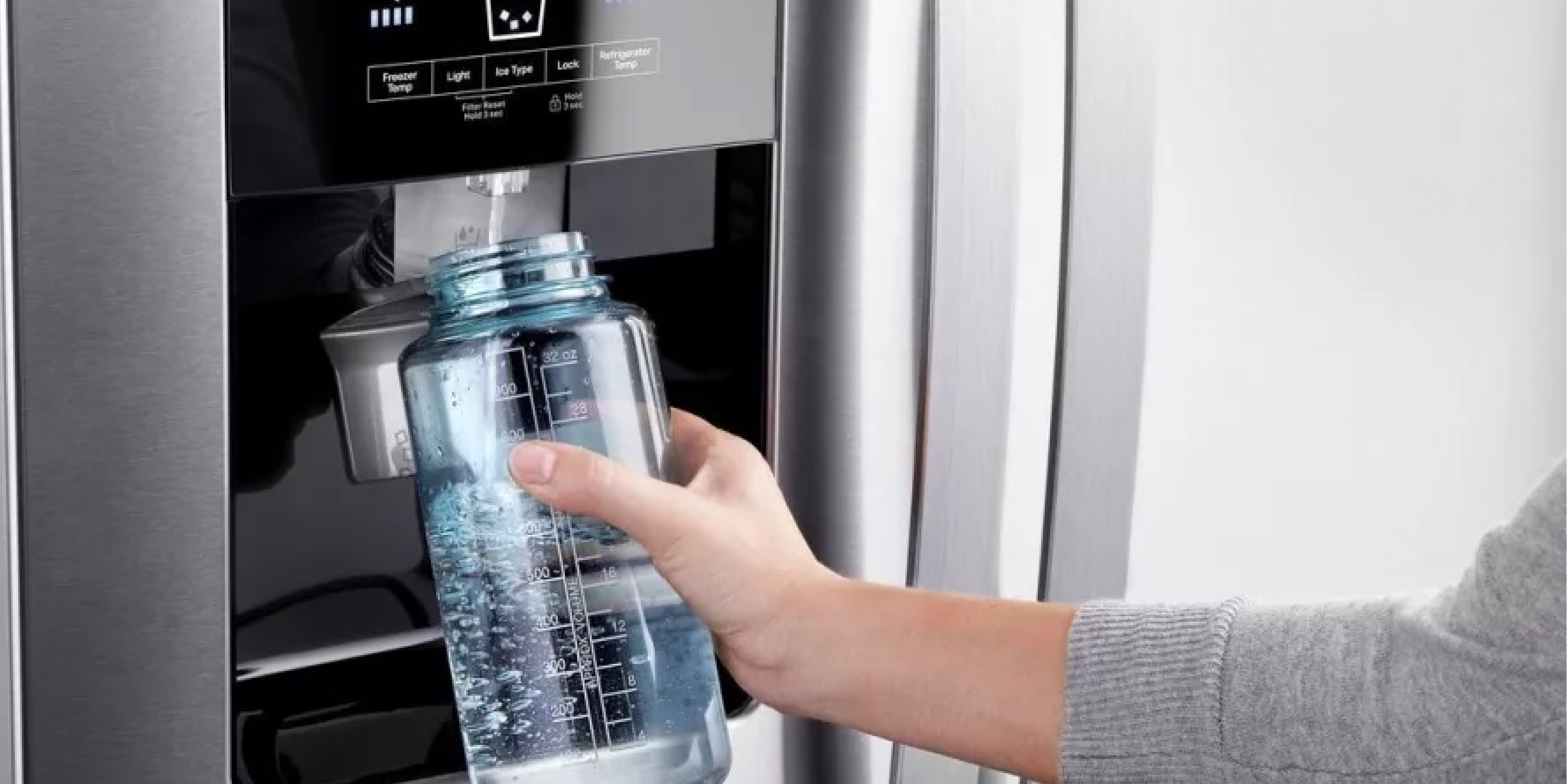 He then advised consumers to set a timer on their respective air conditioners as well as set the temperature between 24 and 26 degrees Celsius to save electricity costs.

“Consumers are encouraged to use the timer available on their respective air conditioners and set it to shut off early in the morning at about 2am and above because at that time the weather starts to get cold, and install a fan to keep the temperature cool in the house,” he said.

Meanwhile, Ismail Lathifi also advised consumers to service their air conditioners regularly so that the appliances can function more efficiently and economically.

He said that he received a complaint from a consumer, saying that they did not use the air conditioner in their home but their electricity bill had still increased. He responded that there are other electrical goods that use up electricity as well. 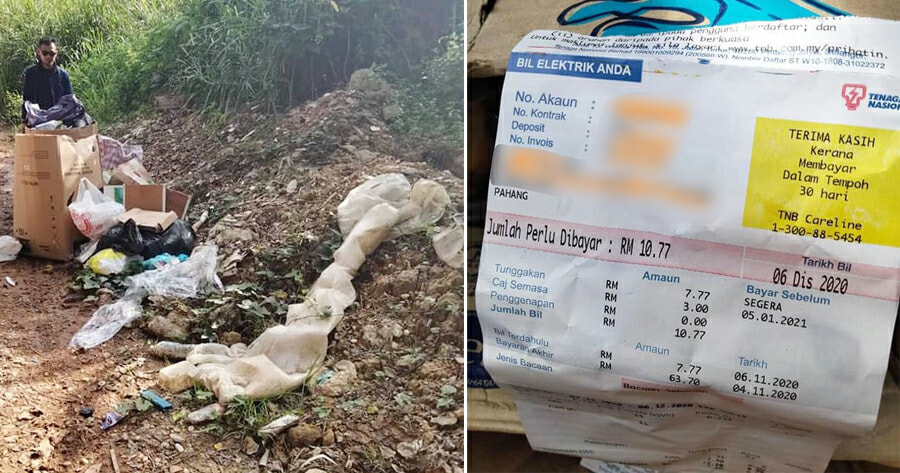