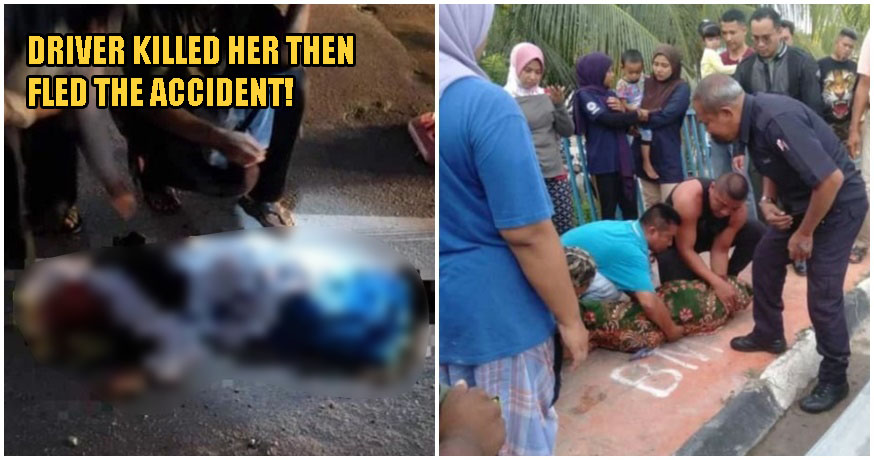 Car accidents as a whole, are a terrible experience to have to go through. The injuries they leave behind, both physical and mental, can be difficult to overcome. And in some instances of severe accidents, some bright lives are suddenly cut short, due to typically human error or negligence when behind the wheel. 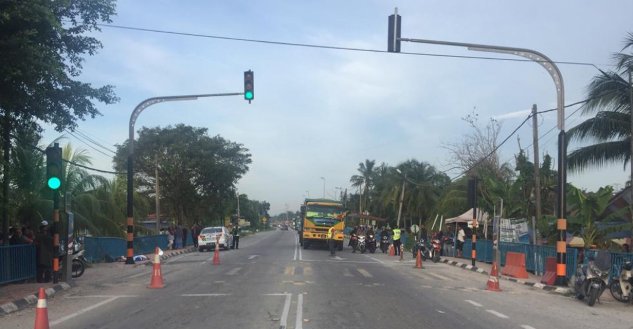 This is unfortunately what had happened to a 13-year-old girl, who became victim to a horrific car accident that has not only left pain in its wake, but also anger, as reported by China Press. 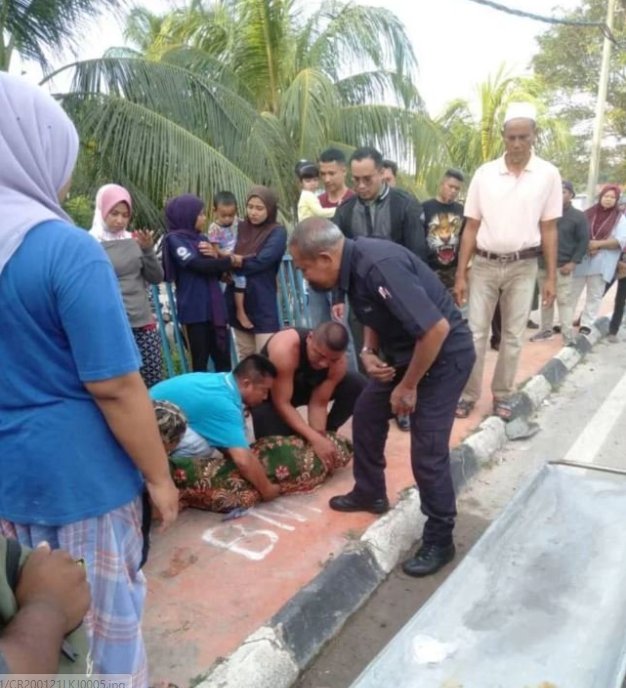 The incident, which occurred at the crack of dawn around 6.40 am, befell two unlucky 13-year-old girls when they were crossing Jalan Dengkil in Banting, where a local school was located nearby. It was said that at the time, both victims were walking to school on their own from their respective homes and were crossing the road when the pedestrian lights had turned green. 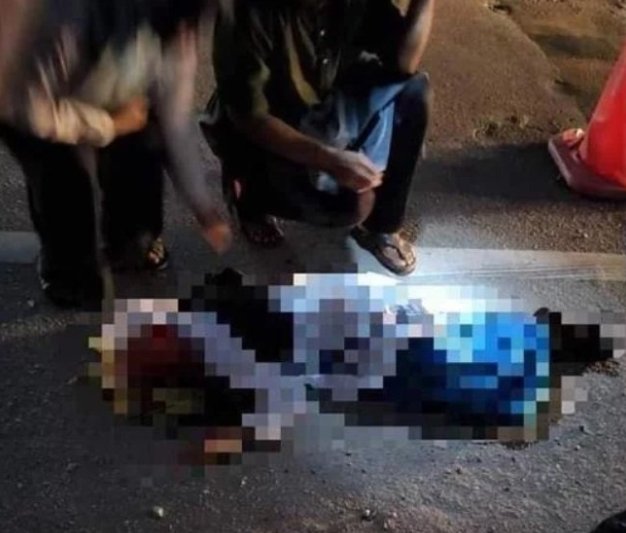 Despite that fact, a speeding car that was trying to run the red light along the zebra crossing struck both girls, injuring one of them severely and killing the other on the spot, before speeding off! 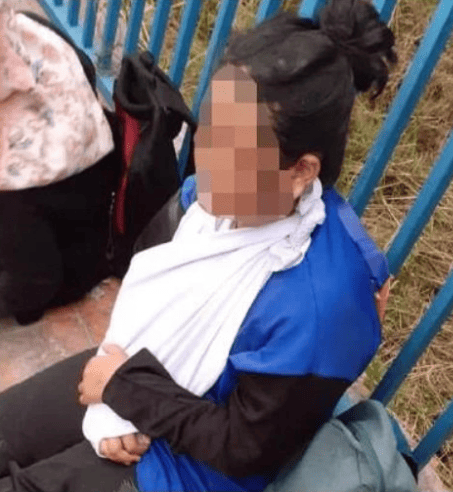 Selangor Traffic Enforcement and Investigation Department chief Superintendent Azman Shariat said that one victim died at the scene of the accident, while her friend sustained a fracture in her right arm and was admitted to hospital for further treatment. The Selangor police are currently looking for the driver of the hit-and-run accident, who owns either a Proton Wira or Proton Saga.

Witnesses of the accident are encouraged to come forward with any information and call the Selangor police 019-6699901. The case is being investigated under Section 41 (1) of the Road Transport Act 1987 for dangerous driving leading to death. 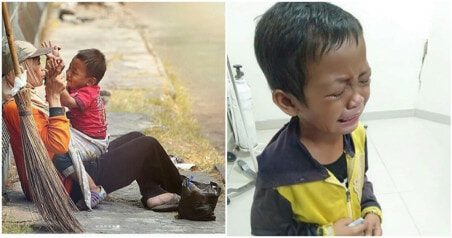