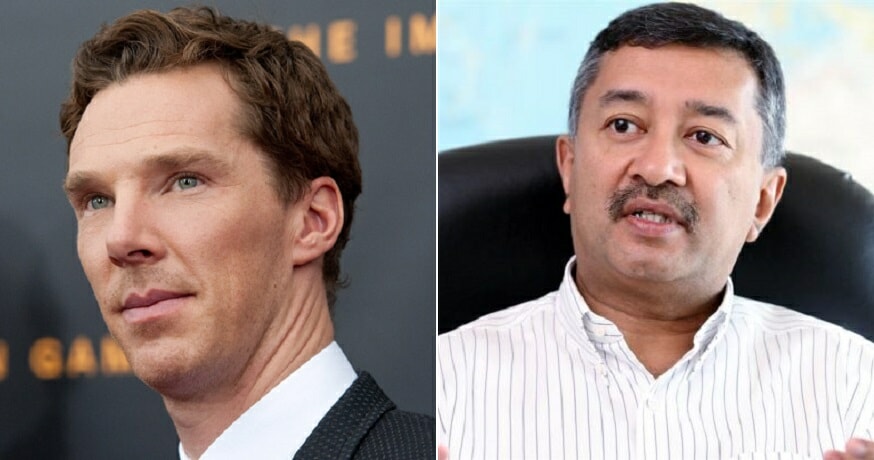 Recently, Tan Sri Mokhzani Mahathir confirmed that Hollywood actor, Benedict Cumberbatch, had severed all business ties with him because of his father’s anti-Semitic comments. Mokhzani, who is the second son of Prime Minister, Dr Mahathir Mohamad, was a director in Cumberbatch’s company and had reportedly invested a sum of over RM5.3 million. 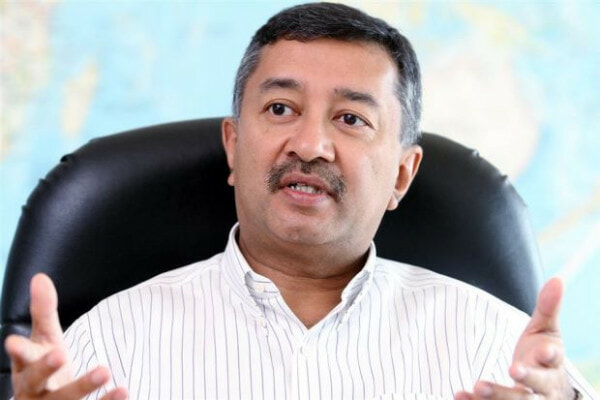 Mokhzani said that he first met the actor in a Formula One event back in 2014 and had been partners in Cumberbatch’s company, SunnyMarch, ever since. SunnyMarch is a UK-based company that is involved in several movies and TV programmes.

According to The Straits Time, Mokhzani confirmed that the reason why Cumberbatch had ended their business relationship was due to Dr Mahathir’s anti-Semitic comments. He said,

“If he feels very strongly about whatever my father says and has concerns there could be repercussions because of that, that’s his prerogative.”

In the past, his father had described Jews as “hook-nosed” and blamed them for the troubles happening in the Middle East. Dr Mahathir also recently banned Israeli swimmers from entering the country, resulting in Malaysia losing the rights to host the 2019 World Para Swimming Championship. 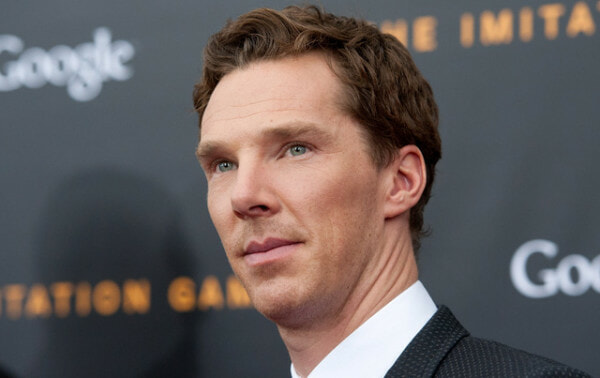 In an interview with DailyMail, Benedict Cumberbatch also shared his fears about accepting money from Mokhzani after his father made such remarks. He also revealed that he decided to sever their business ties as he was worried that there may be repercussions towards SunnyMarch in the future. Cumberbatch said,

“I was shocked and disappointed to learn today of statements made by Dr Mahathir Mohamad articulating views that I find abhorrent and unacceptable.”

“As a company, we have already begun the process of fully severing our relationship with Mr Mokhzani Mahathir so that he will no longer be involved with SunnyMarch.”

What are your thoughts on this issue? Let us know in the comments section below! 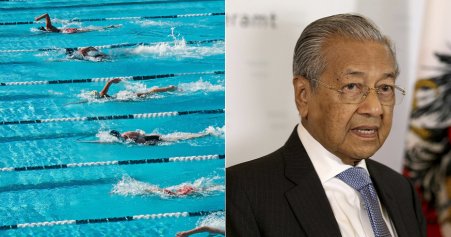