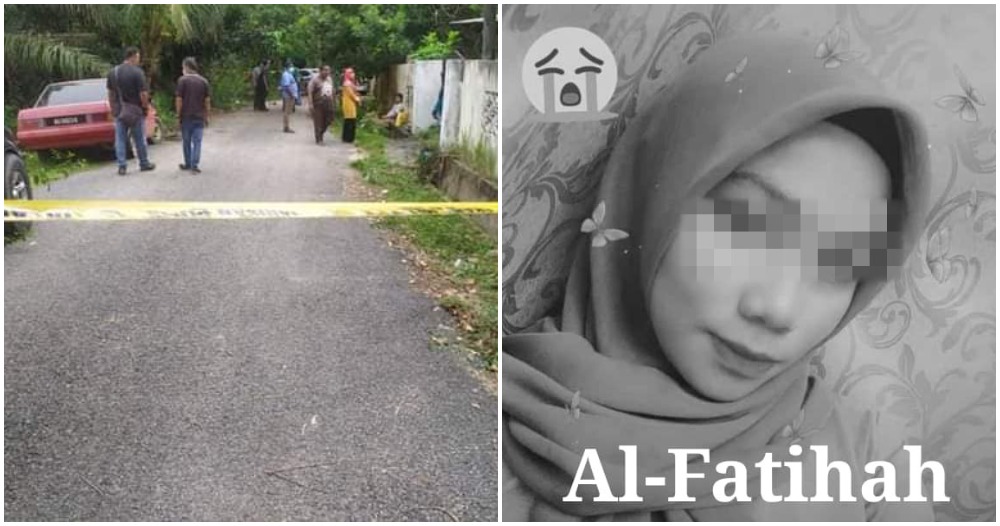 UPDATE: An ex-classmate of the deceased has been identified as the main suspect and detained. Read more here.

The victim was found laying down in the living room when her 15-year-old sister came back from school at 2.30pm (Fridays and Saturdays are weekends in Terengganu). 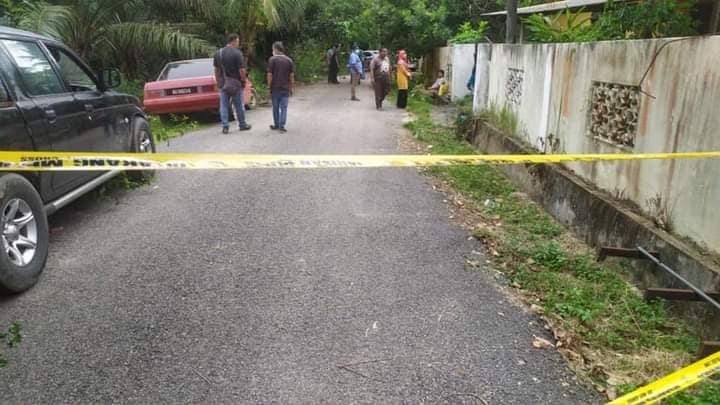 After discovering her 19-year-old sister’s body, she called her 28-year-old brother who was working in another village, reported Harian Metro. He said,

“My sister was killed cruelly as she was stabbed on multiple parts of her body with a sharp object, even her left wrist was cut off.”

He recalled that only his mother was at home at that time. However, his mother is diagnosed with brain cancer and is bed-ridden, so she could not do anything but to just watch the murder unfold.

The Terengganu Crime Unit’s Assistant Commissioner, Mohd Marzukhi Mohd Mokhtar has said that the crime seems to have been done by one individual but the investigations are still ongoing.

They found that the cash in the house was missing and have deduced that the incident happened in the morning at about 9am. 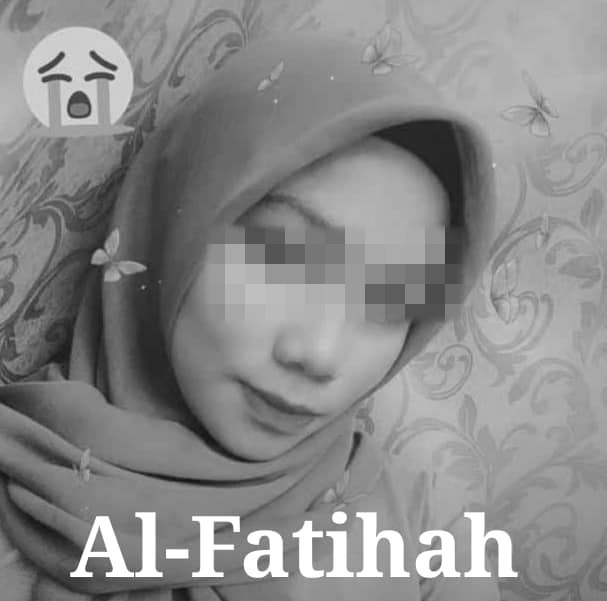 Netizens in the comment section were deeply saddened by the death of the teen. Many were praying for her while the other lamented over how devastated the mother must have felt.

This is certainly a very cruel act. We hope that the murderer will be found soon so that justice will prevail. 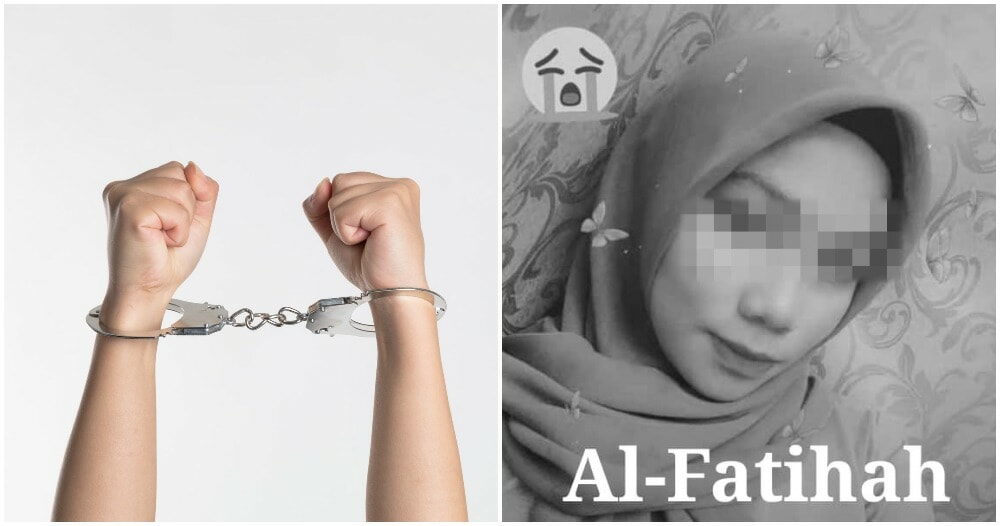