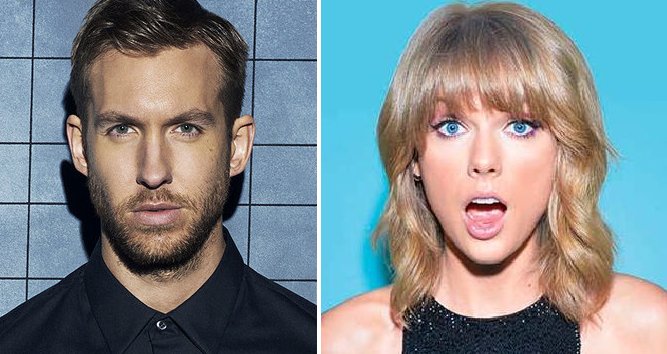 As Justin Timberlake sings, “what goes around, comes all the way back around…” 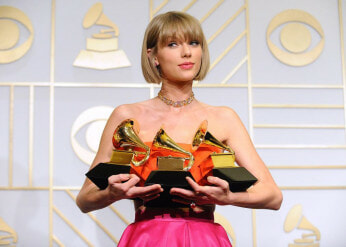 10 Grammy Awards winner, pop princess, Taylor Swift is known for writing songs about her previous relationships. While some might think it harsh of her to make money off her exes, some say it’s okay because it’s her way of expressing her emotions.

Either way, it has never stopped Taylor from whipping out new a single, come end of a relationship. To add to the burn, they are all chart toppers.

Everybody’s expecting Taylor to be producing a few new singles if not an album when her relationship with Scottish DJ, Calvin Harris (real name is Adam Wiles) came to an end, shortly after they reached their 1 year mark. A new record for Tay Tay! 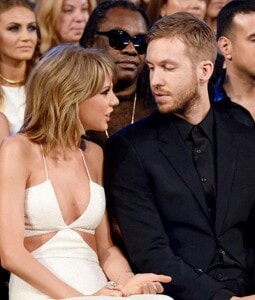 However, after the sudden breakup, Calvin was the one who will beat Taylor at her own game and is planning to produce their break-up song instead.

Looks like the sight of Taylor publicly kissing another man a mere 2 weeks after their break-up has pulled at a few heartstrings.

To add insult to injury, there are also rumors circulating that Kanye West might contribute to the song. The animosity and enmity between the pop singer, Swift and rapper, West is not unknown and have been infamously ongoing ever since he interrupted her speech while she accepts an award during the VMA 2009. He had said on stage that Beyonce should have gotten the award instead, stealing the then-young star’s moment.

It is reported a source told The Sun, “Kanye is up for doing something with Calvin and Rihanna and now Calvin’s no longer with Taylor anything is possible.”

As Taylor has clearly put their past behind her, it wouldn’t matter now if he collaborate with her long-time enemy. We believe that there are more reasons of having West on board besides his musical gift.

The source also added, “Calvin feels that talking publicly is not the way to go, but expressing things in music is the better option. He’s currently working on some new music and has been milling over some tunes about heartbreak, deceit and lost love.” Smart boy!

Despite both parties claiming that no one cheated during the relationship, pictures of Taylor and her latest flame kissing on the beach, shortly after clips of them dancing during the MET Gala surfaced, has caused speculations if the serial dater had stayed loyal till the very end. 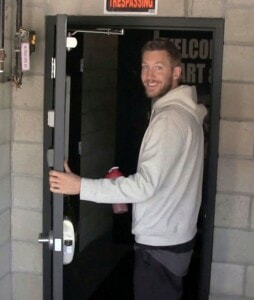 He even purged posts and pictures of Taylor from his social media accounts, blocked her from social media and deleted their break up tweet. Not sure whether Taylor cheated on him but the world renown DJ did have his suspicions before and he feels ‘betrayed’ for her moving on so fast after a one year relationship.

When he was asked if he’ll take her back, he responded: “Ha Ha!”