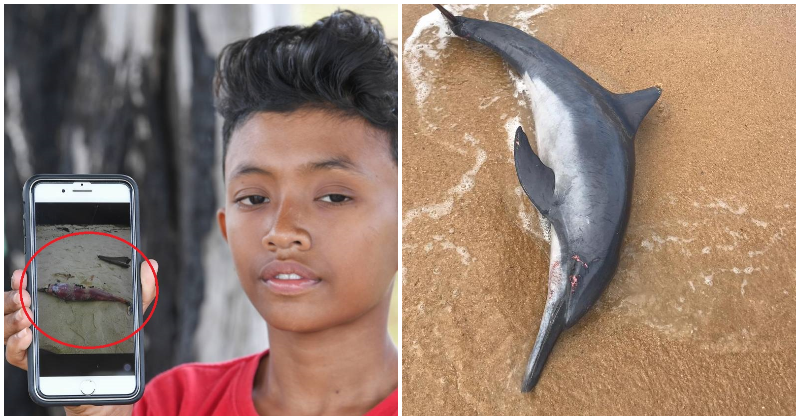 There was a recent report of how a group of students in Terengganu had saved a poor, young injured beached dolphin by carrying back into the sea.

Unfortunately, that same little dolphin has now been found dead.

As according to The Star, a fourteen-year-old local kid by the name of Ahmad Nasrul Hazim Ahmad Rahimi discovered a dead dolphin at the Tanjung Gelam beach on Saturday, 14th of December. 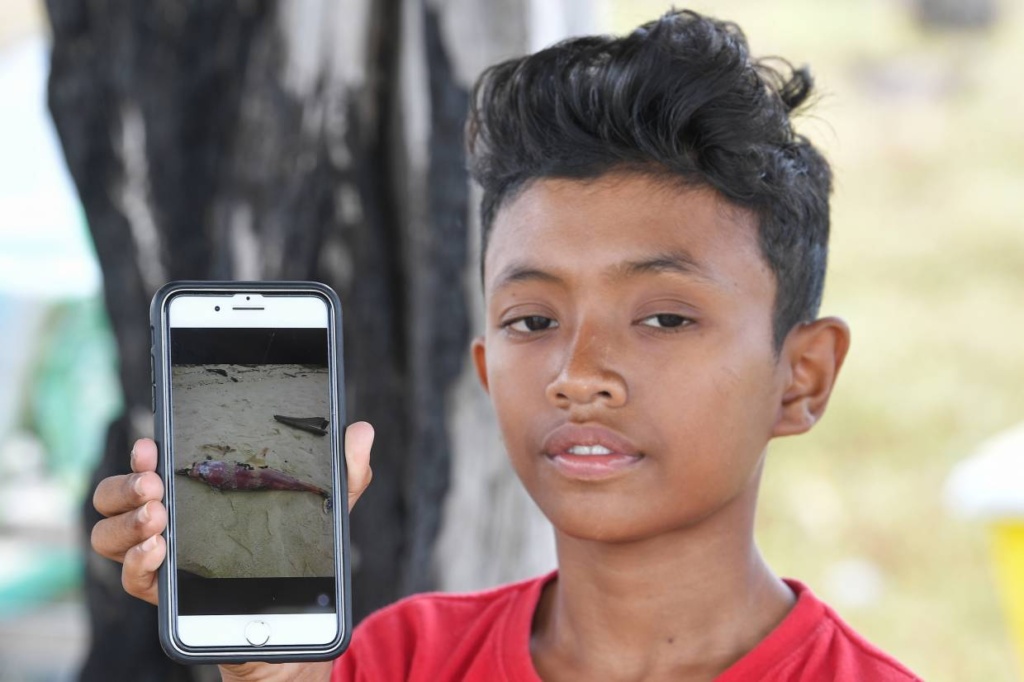 He had taken some pictures before running home to inform his family members.

“From a distance, I thought it was a rusted piece of iron as it was long and reddish, but after I took a closer look, I was surprised to discover it was a dolphin’s carcass,” he said.

The Rantau Abang’s Fisheries Research Institute (FRI) marine mammal branch chief Mohammad Tamimi Ali Ahmad as confirmed that the dead dolphin was the same one that had been rescued just days earlier. 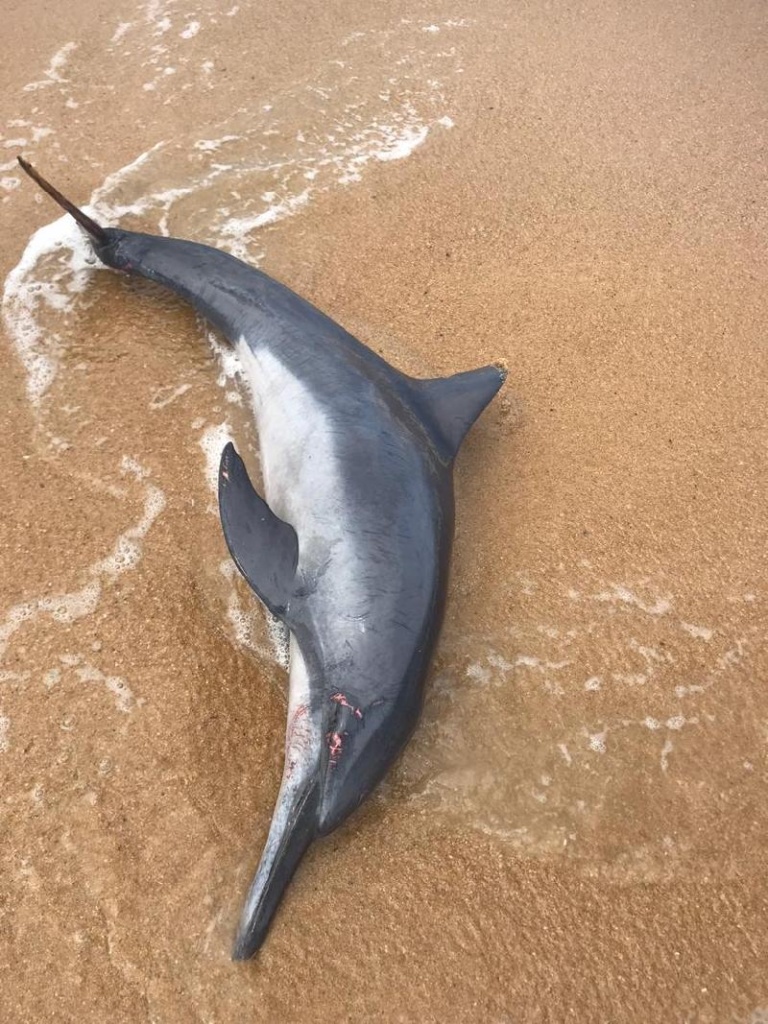 “The dolphin had already suffered injuries when it was found beached the first time and could not withstand the strong tides of the monsoon season,” Mohammad Tamimi said.

“Perhaps it suffered internal organs injuries caused by food that could not be digested such as a fish bone or plastic. Dolphins would also naturally swim to land if they are about to die,” he added.

Sadly, a post-mortem was not conducted as it had been dead for over 24 hours and its organs had already begun to rot.

The poor dolphin has since been buried by the state fisheries department as according to their standard of procedure to dispose of the carcass.

What a sad way to start the new week. 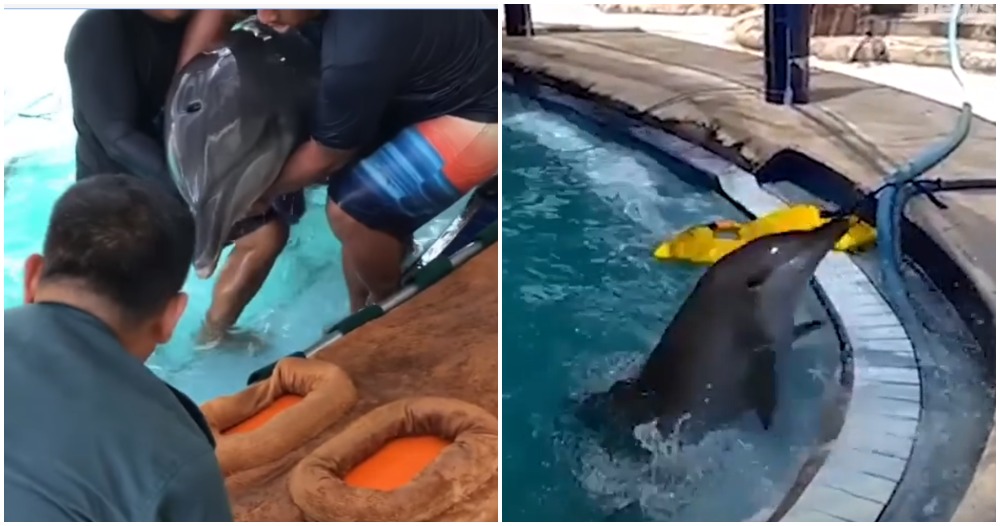