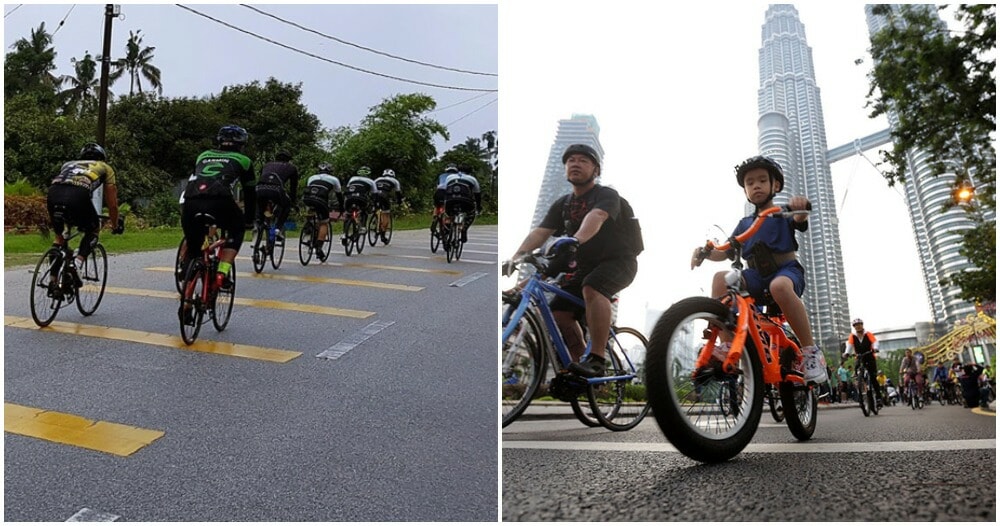 As of recently, many Malaysians have picked up cycling as a way to to keep fit and possibly reduce carbon footprint. Though it may be a wonderful hobby, however, some precautions must be taken. 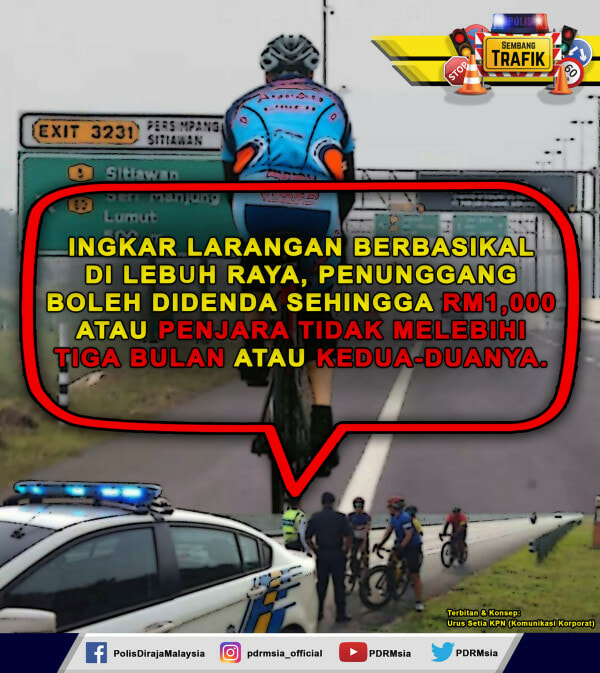 Cyclists should take note that individuals who are caught cycling in highways will be fined as high as RM1,000. This is due to them not abiding the rules where some vehicles are not allowed on certain roads.

Through a Facebook post on the Royal Malaysian Police (PDRM) official page, the authorities informed that the aforementioned actions will be taken based on Section 70(1) of the Road Transport Act 1987.

If found guilty, the offender could be facing a fine not exceeding RM1,000 or jail for not more than three months or even both as reported by Harian Metro.

According to Traffic Enforcement and Investigation Department Chief, Datuk Azisman Alias, the offence is clearly stated in the Road Transport Act 1987.

Datuk Azisman Alias said, “The thing that we prioritize is the safety of the road users which also includes their health that is affected by the smoke from vehicles on busy roads.” 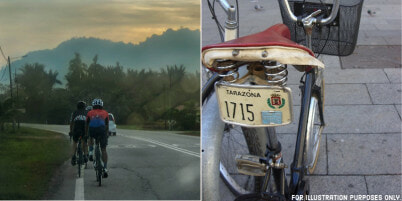