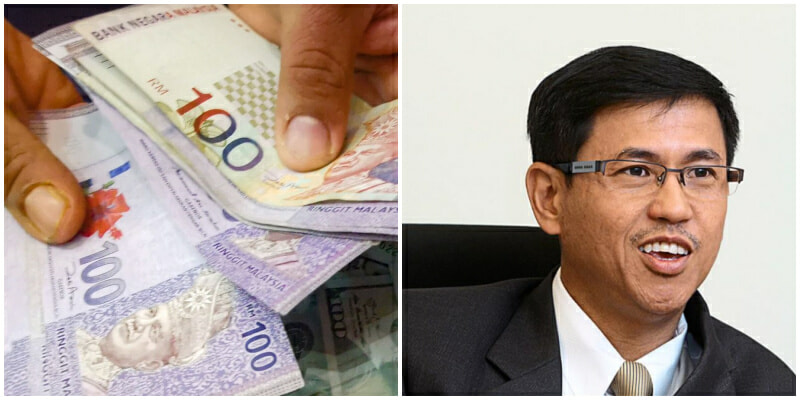 Several senior bankers who are also the main decision-makers at their respective banks hinted that another blanket moratorium “will certainly not be good”.

According to the banker, who was interviewed by The Star, most of the bank’s recent earnings have been much lower than that in the past with provisions for doubtful debts have increased drastically.

Stating that allowing another blanket moratorium will be painful for lenders, he said that “banks will need to put aside more provisions for these bad debts, disrupting banking and the entire financial system”. 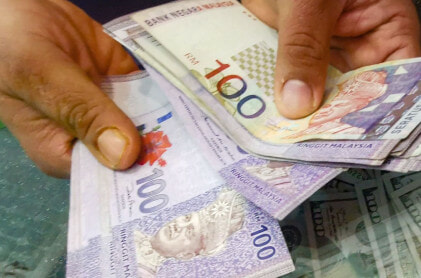 Despite populist calls stating that despite the bank’s participation in the recently concluded blanket moratorium still resulted in banks keeping profits, he added that this is untrue as profits are divided among shareholders.

“Two largest banks in the country reported a decline in their net profits on a year-on-year basis.”

“Malayan Banking Bhd made a net profit of RM1.95bil for its last quarter compared to almost RM2bil earlier.”

“CIMB has a steeper fall in income, where a net profit of RM194.4mil was made against the RM1bil profit reporters for the same period a year ago.”

Adamant that they cannot afford another blanket moratorium, the banker hinted that if banks are not perceived as strong, long-time depositors may start taking funds out aggressively.

“And if borrowers do not pay us back for an extended period of time, where is the sustained cash inflow to lend to fresh borrowers going to come from?”

“We must continue to lend to ensure that the economy continues to function. Therefore, those who can pay back should payback and a blanket moratorium is not necessary and certainly not viable.” 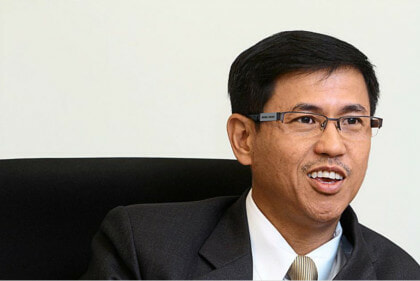 Jeffrey Chew Sun Teong, a former CEO of OCBC Bank said advised the public stating that, “Now, we see we have a relatively low death rate, nothing compared to the 1918 Spanish Flu, so people should get on with life and business and stop depending on moratoriums.”

“Of course, some sectors that have been badly affected since March without any recovery in sight should be given some leeway on their loans, but to the rest of the Malaysians, it is time to get back to work, adopt the new norms and start paying back your loans.”

What are your thoughts on the possibility of another blanket moratorium? Please share with us your thoughts in the comments section below.

Also read: “You didn’t help when you were Finance Minister”, LGE Flamed After Asking For Extended Moratorium 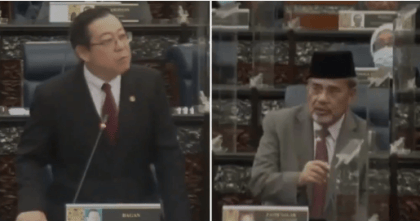