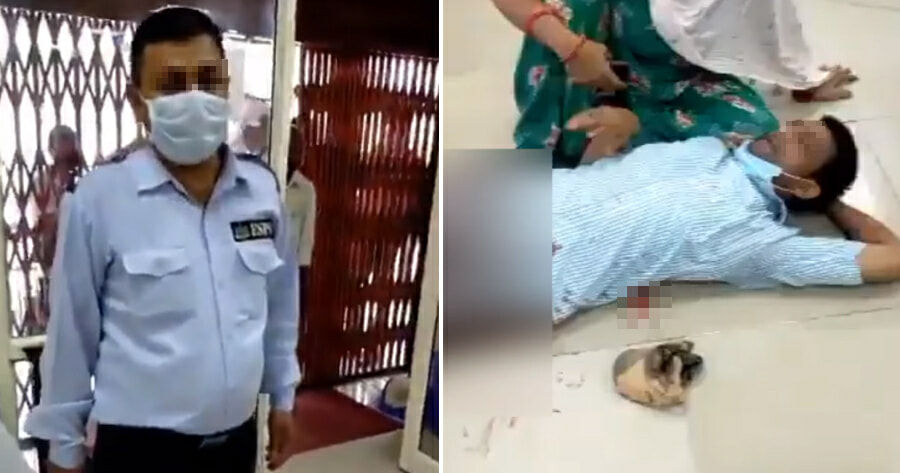 A security guard on duty at a bank in the Bareilly district, India was arrested after he allegedly accidentally shot a customer for not wearing a face mask. The 28-year-old victim was shot in his left thigh, just above the knee.

According to Indian Express, Rajesh Kumar’s wife said her husband got into an argument with the guard over not wearing a mask inside the premises which caused the guard to allegedly open fire.

“Rajesh was not wearing a mask, so the guard said he will not be allowed to enter the bank. He then got a mask, but still, the guard did not allow him saying it was lunchtime. He pushed him and shot at him,” she said.

However, the guard said that the gun was shot by accident during the scuffle with Rajesh.

“He came and started fighting with me. He tore my shirt buttons too. By mistake, the trigger went off as my gun was loaded… He abused me too and said he will teach me a lesson outside the bank,” he purportedly said in a video circulating on social media.

Rajesh has since been admitted to the hospital and is in stable condition while the security guard has been arrested and sent to judicial custody.

Superintendent Rohit Singh Sajwan said that the case is being investigated under IPC Section 307 for attempted murder after a complaint was filed against the guard.

He also said that the accused was a private security guard of the bank who had a licensed gun, from which he opened fire, reported India Today.

Also read: 5 Murderers In India Pretend To Be Frontliners To Pass Off Corpse As Covid-19 Victim 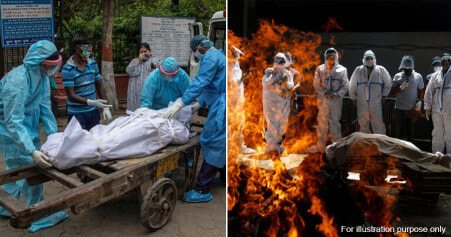