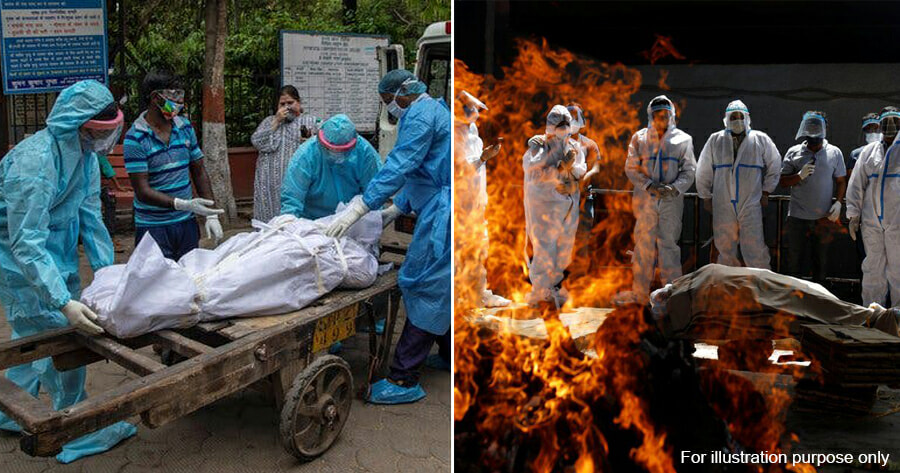 Five gangsters in India disguised themselves as frontliners to hide the body of a man they had murdered in attempts to pass his corpse off as a Covid-19 victim.

According to Today Online, the man owed the gang four million rupees (RM223,805) and was invited to a party by the gang. Further information about the victim’s death was not made available but the police said that the man was suffocated.

The five gang members then put on full Personal Protective Equipment (PPE) suits and put the corpse in a body bag to avoid being caught. They then registered the dead man under a false name and cremated the body at a facility in the northern city of Agra. 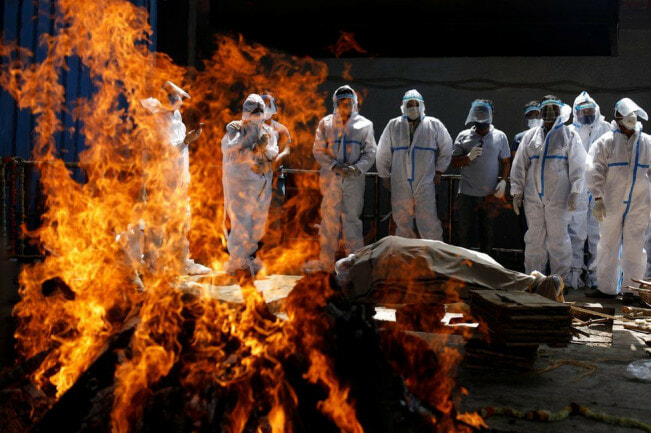 “To avoid being caught… they wore PPE kit and used a body bag to pack and transport the body to the cremation ground,” local police chief Muniraj G. said.

“All the five accused have confessed to their crime.”

One of the men has since been arrested after a tip-off from an informant. 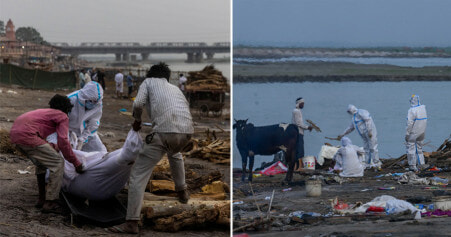