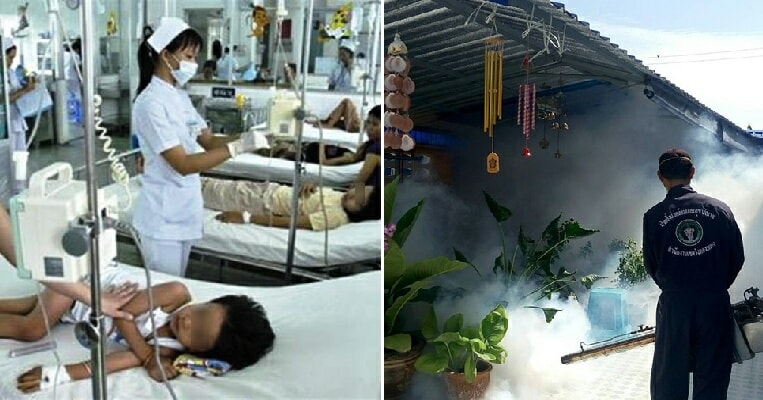 Many Malaysians love to travel to Thailand for a short getaway and we don’t blame them, as it is an awesome country to explore. However, if you are one of the travellers who plan on making a trip there soon, you might want to prepare some mosquito repellent! 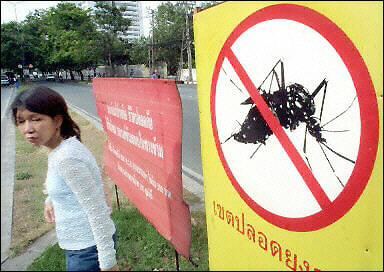 That’s because Thailand is currently experiencing an increase in dengue fever this year (2018), especially in Bangkok, which has recorded more than 5,899 cases and five deaths. It was reported in Chiang Rai Times that from Jan 7 to Sept 8, the country had 52,670 patients suffering from dengue haemorrhagic fever with 69 of them succumbing to the disease and died.

In light of these cases, the Bangkok Metropolitan Administration has issued a warning for dengue fever especially in the districts of Nong Chok, Huai Khwang, Bang Kapi and Klong Samwa districts where it is spreading fast. Nong Chok has been hit hard with the dengue epidemic where it has the most patients as it is believed that more Aedes mosquitoes are there due to its numerous waterways. 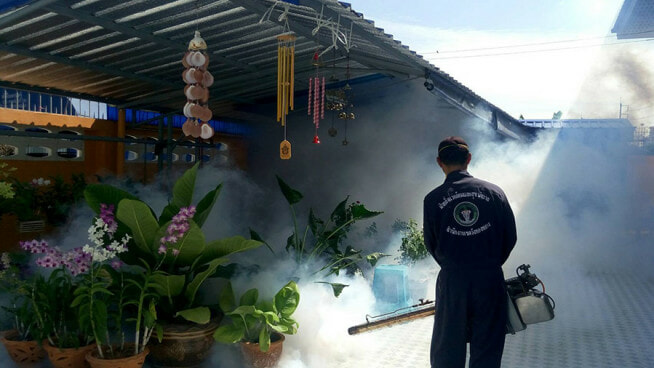 Bangkok Governor Asawin Kwanmuang said that this year, the dengue epidemic rose significantly due to climate change, which has caused heavy and consistent rain in the area. However, to combat the rising number of patients who contracted this disease, the Department of Disease Control has deployed officials to fumigate areas to kill off mosquito larvae. Other measures include raising public awareness and setting up operation centres nationwide to coordinate with provincial health offices.

Mathipoj Chatamaetheekul, director of the Department of Disease Control predicted that for 2018, the number of dengue cases could very well top last year’s tally where there were 9,368 patients who were infected and six people who died.

While there is a very slim chance that dengue cases are fatal, always seek professional medical advice if you are not feeling well! 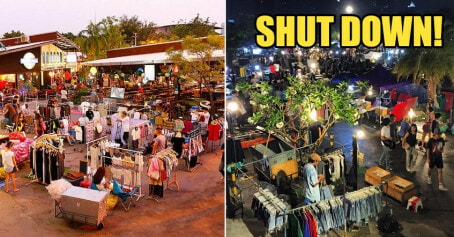