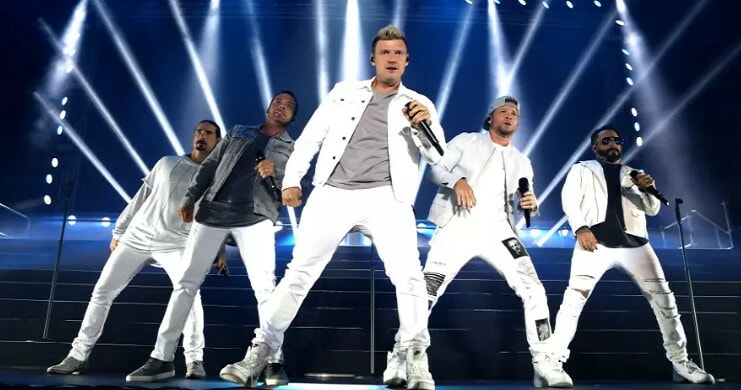 With the Backstreet Boys going on yet another world tour this year, we’re sure BSB fans everywhere are stoked to catch them live. In fact, their website just added loads of new dates for their Asia tour in October 2019. They even made the exciting announcement on their Facebook page earlier today (26th March).

Throughout October, the Backstreet Boys will be touring Japan, China, Taiwan, Thailand, the Philippines, and Singapore as part of their DNA World Tour. Check out the dates below;

While the band will be making a final stop in Singapore, it appears that no dates were announced for Malaysia. Noooo!!!

If you’re a die-hard BSB fan and still want to get your hand on tickets for their Singapore show, fan club ticket pre-sale begins at 10am on 28th March and ends at 11.59pm on 29th March. Meanwhile, public sales start at 10am on 1st April. Ticket price details are yet to be released. 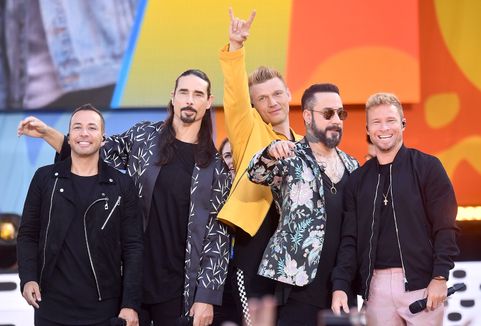 Well, if you’re bummed that BSB isn’t making their way over to Malaysia, you can still catch Westlife when they come to KL this August. Check out the article below to know all the details! 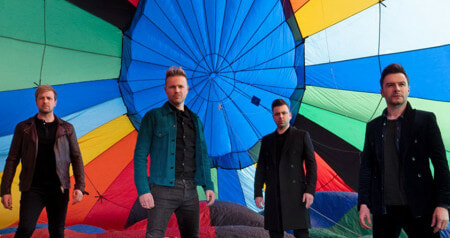