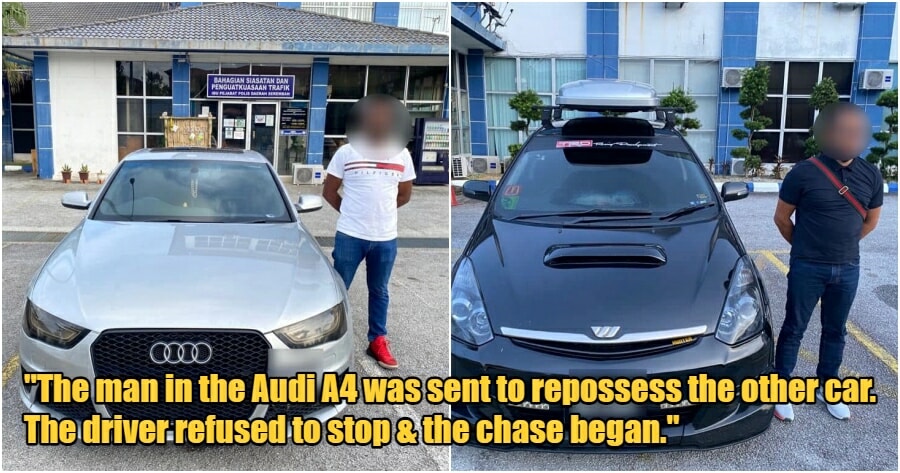 Reckless driving does not only endanger yourself but also other road users and we cannot stress this enough! Regardless of your reasons, it is never right to jeopardise the safety of other drivers.

A video that shows 2 reckless drivers on the road, involving a silver Audi and a black Toyota Wish has gone viral on social media. In the 2-minute video, the Audi is seen chasing the Toyota at a high speed while driving in a zig-zag way at some point.

You can watch the full clip of the high-speed chase below which was shared by the Facebook page Inforoadblock.

As always, viral videos on highways will not take long before they reach the attention of the police. In a police statement released by PDRM in Seremban last night (3 May), the incident took place on Sunday (1 May) at the North-South Expressway between KM 269 to KM 238 Southbound.

The chase happened around noon and based on the information that the PDRM managed to obtain, they have successfully located & identified both of the drivers.

Posted by Ibu Pejabat Polis Daerah Seremban on Tuesday, May 3, 2022

The matter is currently being investigated under Section 42(1) APJ 1987.

Also read: M’sian in Petrol Station Nearly Scammed By Men Who Claimed Bank Sent Them To Repossess His Car 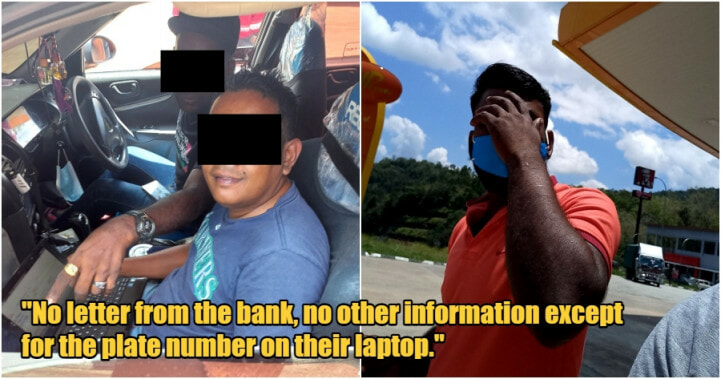