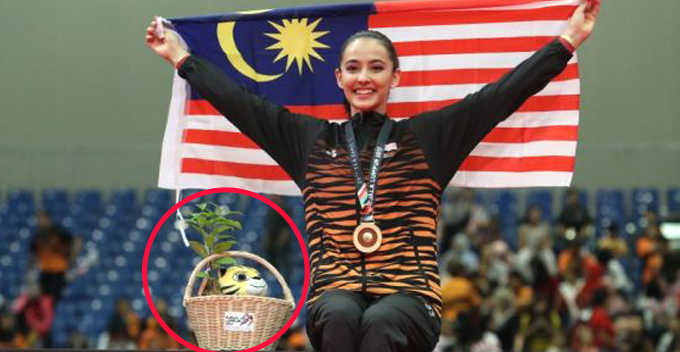 First of all, massive congratulations to all Malaysian athletes for putting up exceptional performances during the 2017 SEA Games. Seeing our athletes presented with medals they’ve earned through hard work and dedication, we just can’t help but feel extremely proud to be Malaysian.

However, did you notice that aside from the shiny medals they received, all the winners were also presented with a basket containing a plush mascot and a sapling? 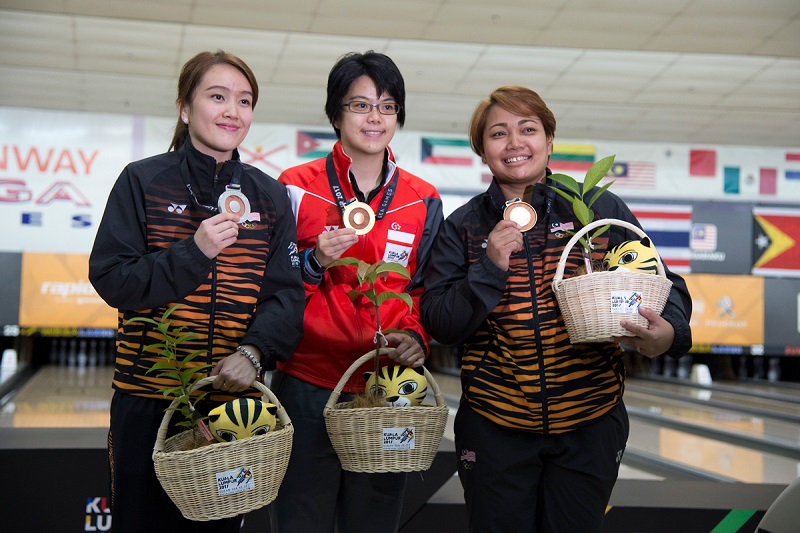 Well, the reason behind this meaningful gesture is that the Malaysian Organising Committee (MASOC) aims to plant 5,249 trees by the end of the 2017 SEA Games under a programme called ‘One Medal, One Tree’.

Hence, every gold, silver and bronze medalist will receive a sapling during the prize-giving ceremony but only the Malaysian medalists’ saplings will be planted along Peninsula Malaysia’s Central Forest Spine. The stretch is located at the forest reserve in Perak, Kelantan and Terengganu, as reported by The Star. 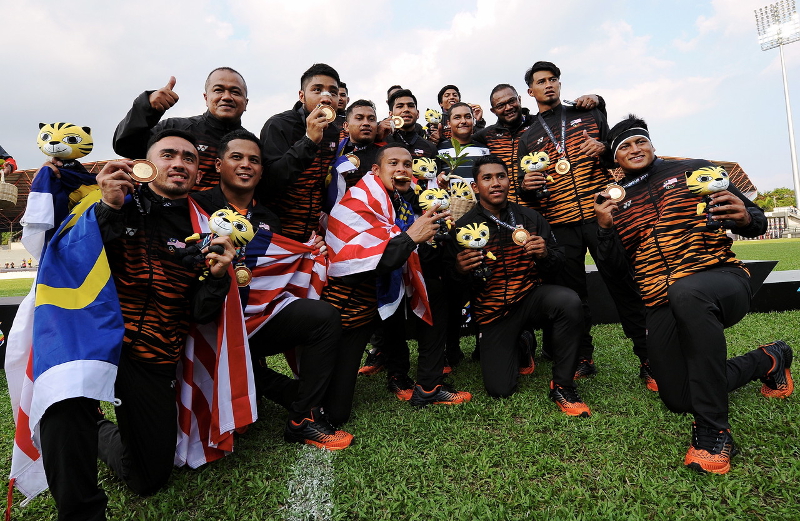 This creative move was inspired by the idea to offset carbon emissions contributed by the SEA Games and also to cultivate public awareness regarding the importance of forest rehabilitation and biodiversity conservation, according to Media Executive Officer of MASOC, Fahmi Omar.

To ensure the success of of this programme, three types of plants were prepared by the organising committee. Nope, they’re not durian tree sapling. 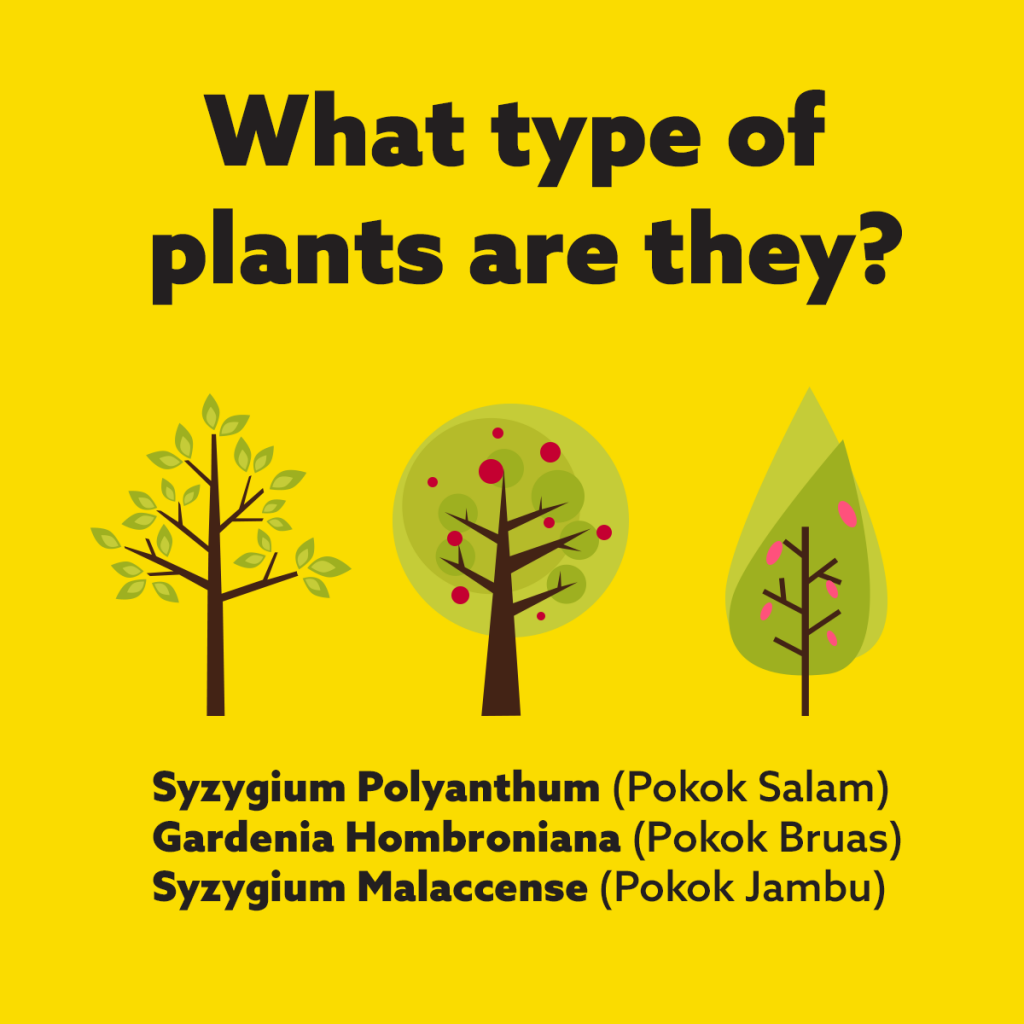 In fact, this environment-saving concept will also be implemented during the 9th ASEAN Para Games, which will be held from September 17th to 23rd in 2017.

Sports and Youth Minister, Khairy Jamalludin said that gold medalists would have the honour of having a tree named after them too. These trees will be planted around the National Stadium. Well, they definitely deserve it! 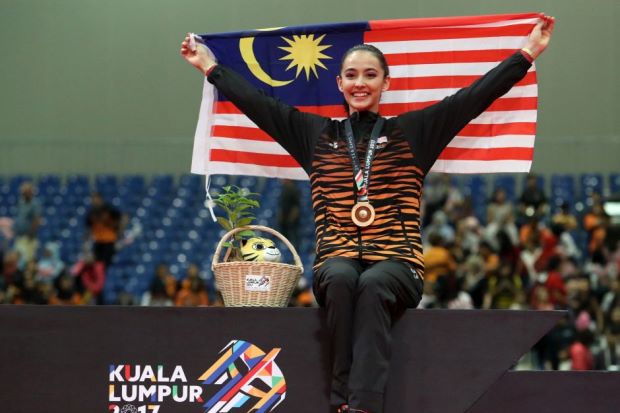 So by the end of the games, we can expect 5,249 saplings, which is equivalent to the number of medals offered in the #KL2017 Games, to be planted by Malaysian athletes during the third phase of the programme.

The last phase would see the remaining saplings being planted at the same place from October 2017 to March 2018.

I guess we can all agree that this initiative is truly inspiring and innovative. Keep up the great work MASOC! 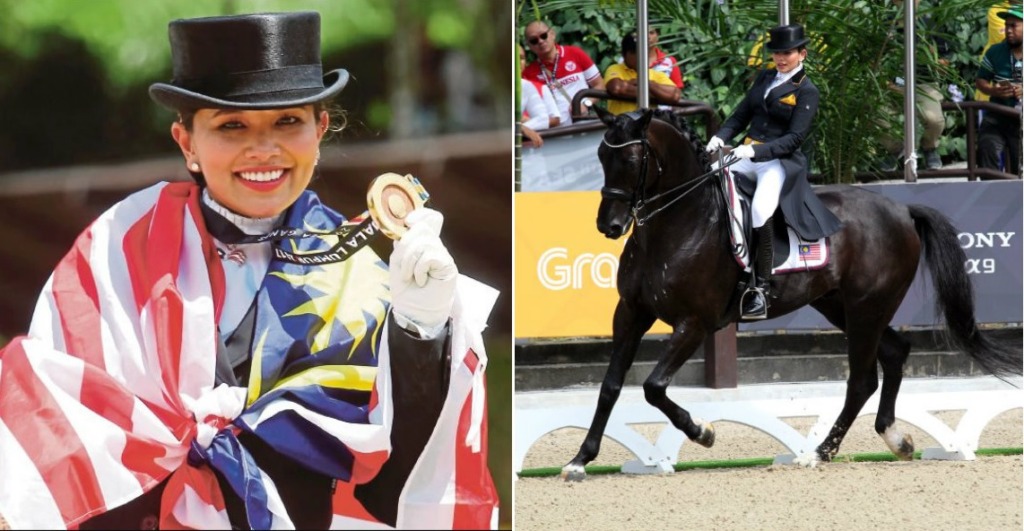