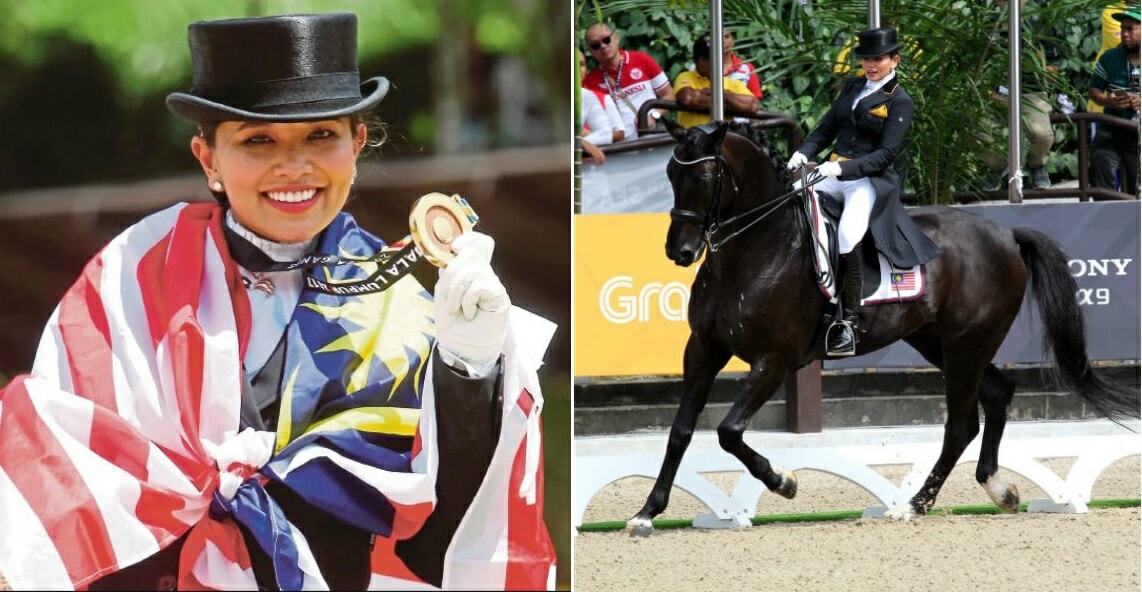 Contrary to popular belief, women are just as strong as men when it comes to competitive sports. In fact, some are even able to compete and win medals at sporting tournaments while being pregnant.

Joining that league of real-life superwomen is none other than 35-year-old Quzandria Nur Mahamad Fathil, who just won her second gold medal in the SEA Games yesterday while being 5 months pregnant! Impressive! 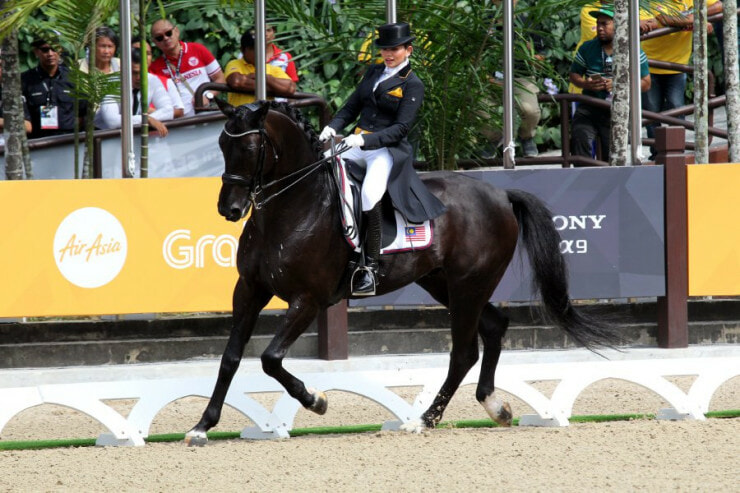 Her riveting performance not only earned her a whopping 152.029 per cent, it was also a memorable achievement because for the first time in the last 16 years of the SEA Games, she finally managed to beat her elder brother, Qabil Ambak on his horse, Walkuere, who took second place with 149.547 per cent. Healthy sibling competition right there!

For the record, her 37-year-old brother nabbed the title in 2001 (KL), 2005 (Manila) and 2007 (Korat), while Quzandria had just made a comeback in the SEA Games after a 10-year hiatus, so that’s definitely a commendable accomplishment!

If you’re wondering whether it’s safe to compete during pregnancy, fret not, because Quzandria assures us that she had consulted her doctor beforehand. 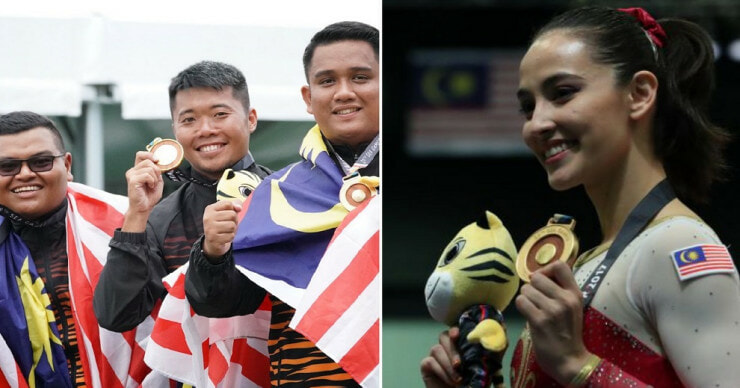 “I am five months pregnant. I consulted my doctor before the SEA Games and subsequently decided to compete,” she said.

Surely, it would’ve been challenging for her but she shares how she kept herself focused on her goal saying, “When I was training and competing, I told myself not to think about my pregnancy and that it would not stop me from achieving my goal.”

“Maybe, my pregnancy brought me luck today (24 Aug). Things were more challenging today but the win made it even more meaningful,” she added. 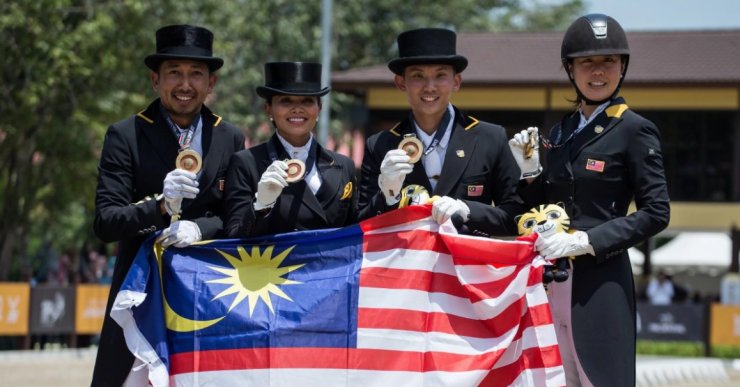 Though it is uncertain whether the two of them will continue riding after the SEA Games, both Quzandria and Qabil have definitely done us proud by leading Malaysia to team gold on Tuesday.

Plus, Qabil is certainly proud of his sister’s triumph and said, “She worked very hard and she deserves this victory. It was a huge challenge to come back to competition mode after retirement… glad we contributed both titles.”

Congrats Quzandria for winning Malaysia yet another gold medal! 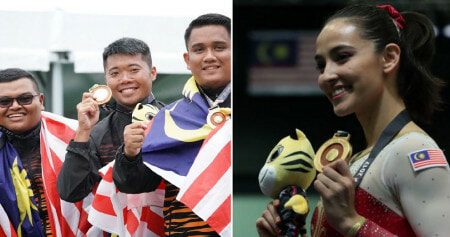