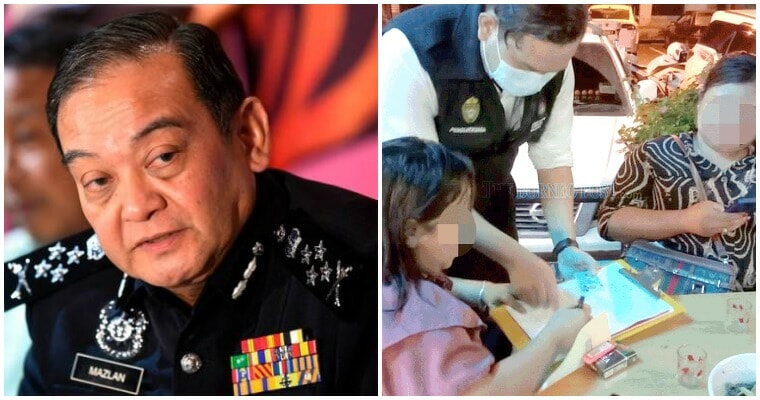 Social distancing is NOT a joke! Government and police authorities are taking this very strictly ever since the recent spike of new Covid-19 cases in Malaysia.

Don’t believe? Here are a number of cases to illustrate the seriousness on this matter: 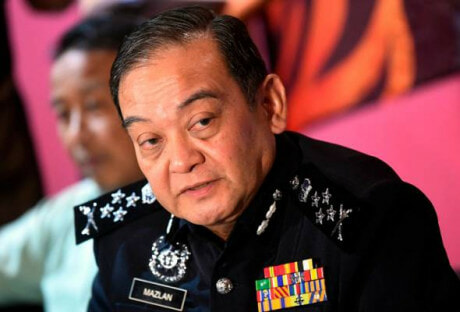 Since the implementation of RMCO on 10th June, 52 compounds have been issued in a week against owners of premises for not following the Standard Operating Procedures (SOPs). Deputy Inspector-General of Police, Datuk Mazlan Mansor stated that one of the offences is the operation of business beyond time limits. According to Astro Awani, these owners have been told to close their shops by midnight. However, there were a few who refused to obey the simple rules and chose to run their businesses until 1 am or 2 am. Some entertainment outlets were also caught offering customer-friendly activities, thus further flouting the act of social distancing. 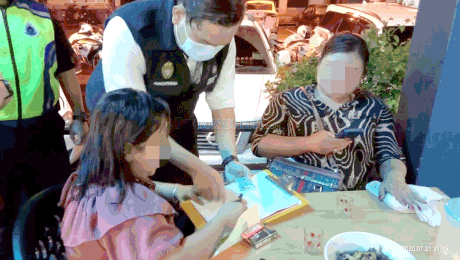 The first three compounds were issued to a local man and two women at Lau King Howe Road. Based on The Borneo Post, they were the owner and coworkers in a premise. They have failed to carry out social distancing as well as checking body temperatures of customers. Another four compounds were charged on a cafe owner and three customers for flouting the SOPs in the cafe shop located at Pahlawan road. 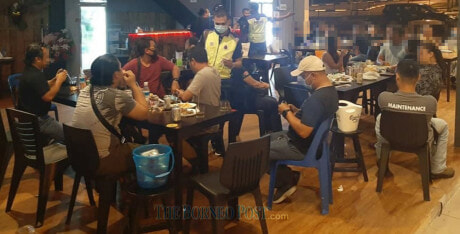 RM1,000 were charged on 10 individuals (aged between 20 and 44) each for not complying the SOPs in eateries across the town. The enforcement teams were led by ASP Mohd Razif Mohd Yusuf and Insp Chang Kok Siong between 9:30 pm and 10pm, as stated in The Borneo Post. 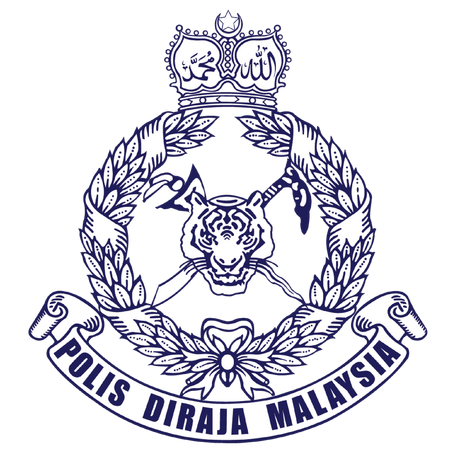 On the same day (26th July), 46 people were arrested for gathering in a large group at an eatery in Tebengau, Alor Setar. RM1,000 fine was charged on them each for flouting the RMCO compliance, according to MSN News. Currently, a total of nine inspection teams are carrying out the operations in the area. If the public still refuses to obey to the RMCO compliance, more teams will be dispatched. 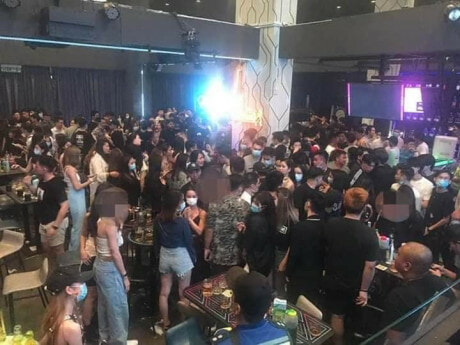 310 people (200 men, 110 women) were fined RM1,000 each for partying at a club in Jalan PJU 7/3 Mutiara Damansara, Petaling Jaya on 26th July. These individuals had gone against the Recovery Movement Control Order (RMCO) because clubs like this are not allowed to reopen yet unlike karaokes and arcades, as reported by Berita Harian.

4. Strict punishments against those who refused to take the second Covid-19 test 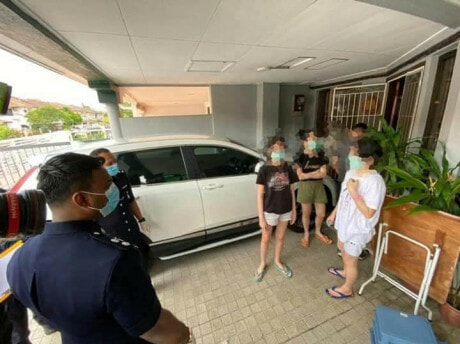 Defence Minister, Datuk Seri Ismail Sabri Yaakob has been warning those who have yet to undergo second COVID-19 test to do so. On 25th July, he said to the media if these people still refuse to take the test within two days after the Covid-19 13th-day screening, they will be arrested straight away and taken to court. Above picture was taken from Facebook Info Roadblock JPJ/Polis on 27th July. Several policemen could be seen present at a house, interrogating a group of people which seemed to not have undergone the second testing. 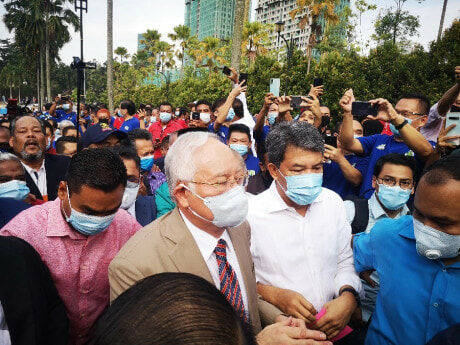 See? So don’t play around! Let’s all obey to the SOPs for a better Malaysia.