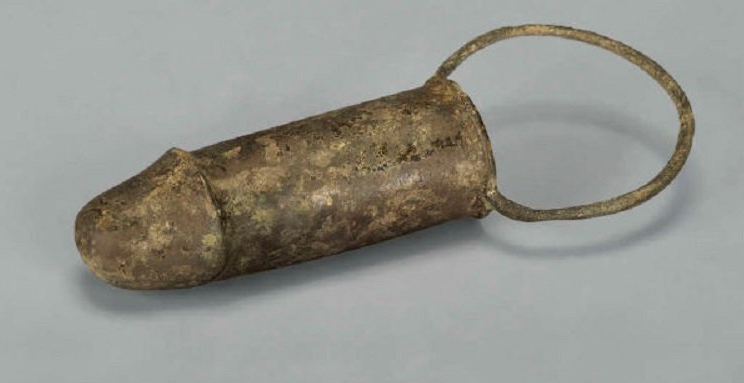 The discovery made by this group of Chinese archaeologists is going to make Indiana Jones looks boring and dull.

Recently, a group of archaeologists in China has shockingly unearthed a cache of 2,000-year-old sex toys made from bronze and jade. 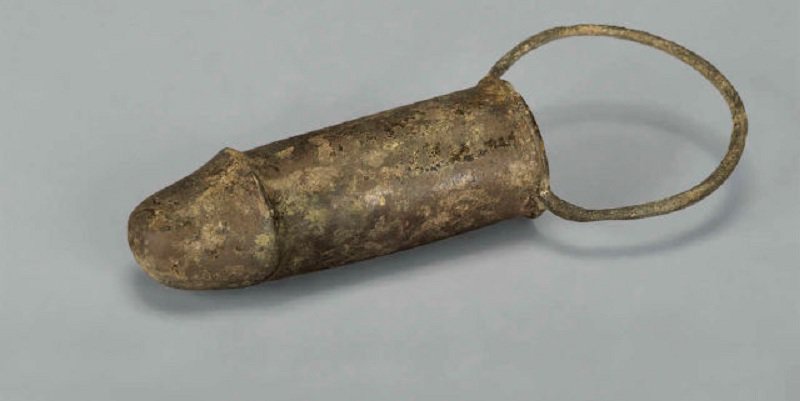 According to the experts, the jade butt plug may not be used for sexual gratifications. Since jade was considered rare and precious back then, it was believed to have spiritual properties that can ward off spiritual and bodily decay.

Therefore, embalmers ‘sealed off’ the dead body with the jade butt plug to prevent any nasty after-death leaks, Shanghaiist reported.

“The jade plugs are used to seal the body and keep in vital essences that can leak out during life and death. Basically, it is to maintain the ‘qi’. The most important orifice was the mouth, and we have a beautiful example of a mouth seal in the shape of a cicada in the exhibition,” curator Fan Zhang was quoted as saying. 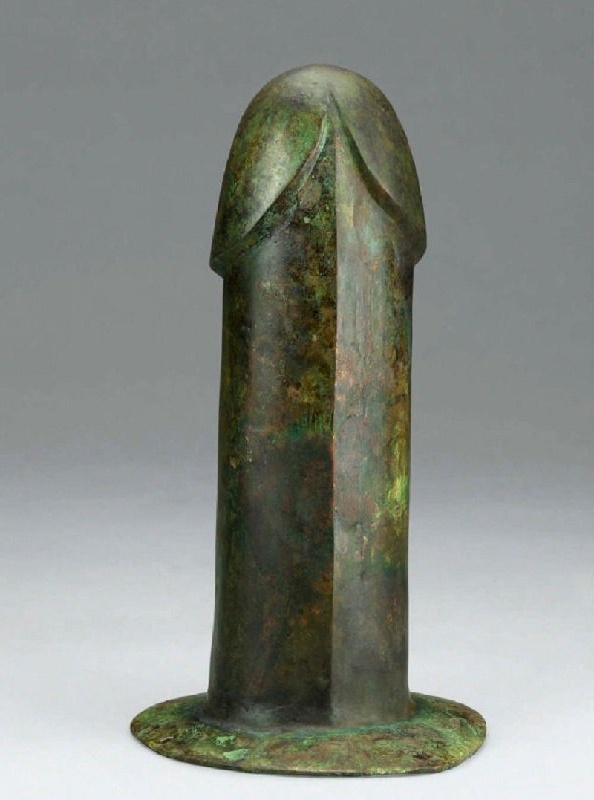 “They were all definitely made for use, and we can speculate based on their various bases how they were worn. They’re all bespoke, and the ones we have here might have been laced into place with leather or silk thongs, though it’s not clear if they were designed for men or women — they’re not heavy at all — though the phallus without the ring form was likely for a man since it was found in a king’s tomb,” Zhang added. 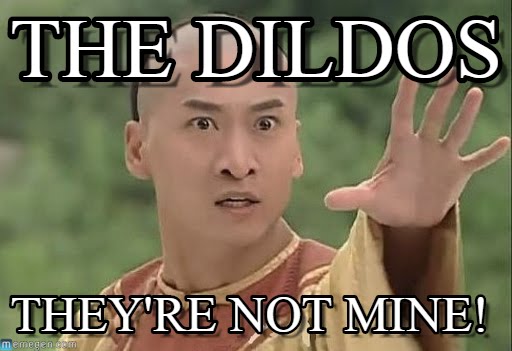 Now you guys know what the ancient Chinese did for entertainment back when there was no Netflix for them to chill.